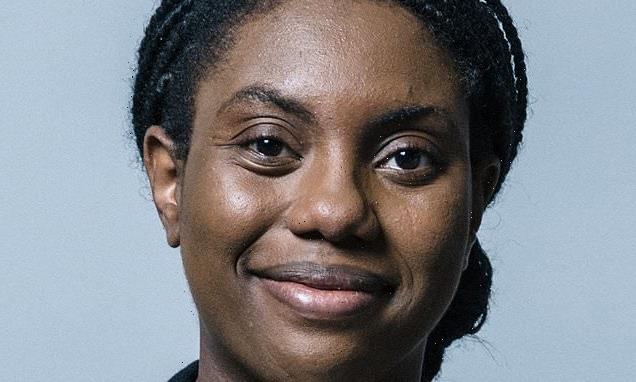 In a bizarre social media video, Femi Oluwole accused the Nigerian-born MP of ‘supporting racism’ by saying the phrase ‘white privilege’ should not be taught in schools.

He posted a clip of ex-equalities minister Mrs Badenoch telling the Commons in 2020: ‘We do not want teachers to teach their white pupils about white privilege and inherited racial guilt.

‘Let me be clear that any school that teaches those elements of critical race theory as fact… without offering a balanced treatment of opposing views is breaking the law.’ 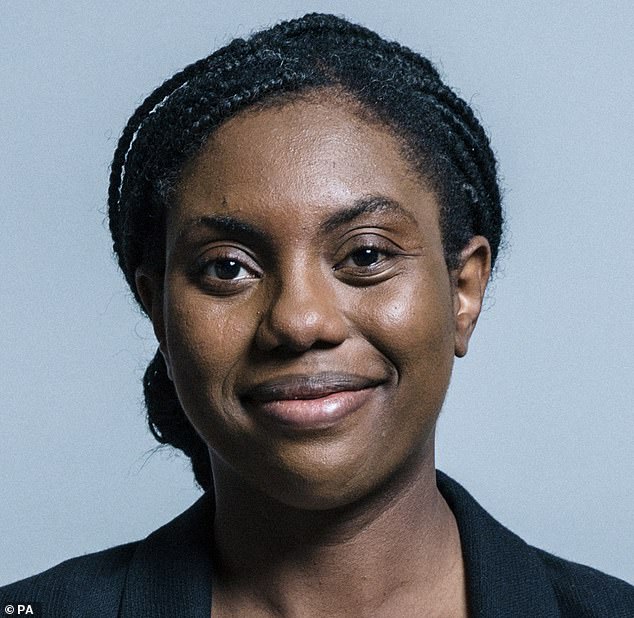 Mr Oluwole said: ‘By declaring it is illegal to say that systemic racism exists in a country where systemic racism is fact, Kemi Badenoch is definitely supporting racism.’

And the anti-Brexit activist wrote on Twitter: ‘The damage Kemi Badenoch would do to the fight against racial inequality, as PM, should worry us all.’

Mrs Badenoch’s team declined to respond to his comments.

After securing 40 votes in the first round of the leadership contest, the MP said: ‘Our party must stand as the party for change. I have the conviction, the courage and the clarity of thought to deliver that change.’

Yesterday, she announced she would strip responsibility for economic growth from the Treasury if she becomes prime minister. She said she would build a new office for economic growth that would be run from No 10. ‘By taking this step, I will ensure that growth is a central mission of the government I lead,’ she added.

Mr Oluwole’s comments come after several Left-wingers were accused of attacking candidates on the basis of their race.

One candidate, Suella Braverman, said: ‘It’s amazing that as the Conservative Party is likely to elect a non-white prime minister, the Left, who have not even had a woman prime minister, seem to think British politicians who are not white belong to them.’

A Bear of Historic Proportions