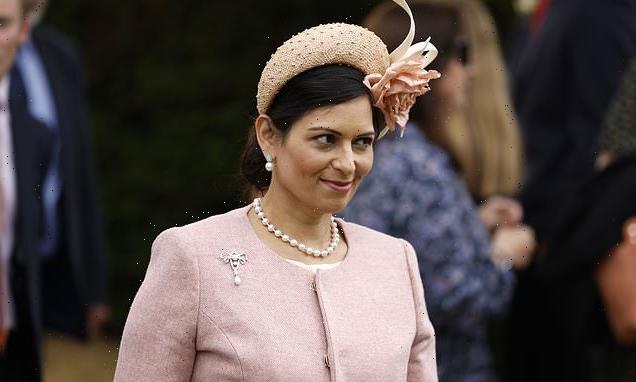 117 police officers tell their bosses they’re non-binary in 1,200 PER CENT increase on the previous year

The number of ‘non-binary’ police officers in the UK has jumped from nine to more than 100 in only a year, figures show.

Home Office data reveals that 117 officers in England and Wales described themselves as neither male nor female in the year ending June – a 1,200 per cent increase on the previous year.

Sussex Police recorded the highest number, with 18 officers describing themselves as non-binary, while Avon and Somerset and West Midlands Police both recorded 17.

This year’s data on officers’ gender, which the Home Office started collecting in April 2020, was completed by only 44 per cent of forces, meaning the true figure could be much higher.

Non-binary is a term used to describe someone who does not always identify as the sex they were born as, or who chooses to identify as more than one gender.

The jump in the number of non-binary officers comes as police recruitment appeared to slow down in the Government’s bid to hit its target of recruiting an extra 20,000 officers by March 2023.

Between April and June, just 234 extra police officers were recruited to forces across England and Wales, bringing the total number of new recruits to 13,790. 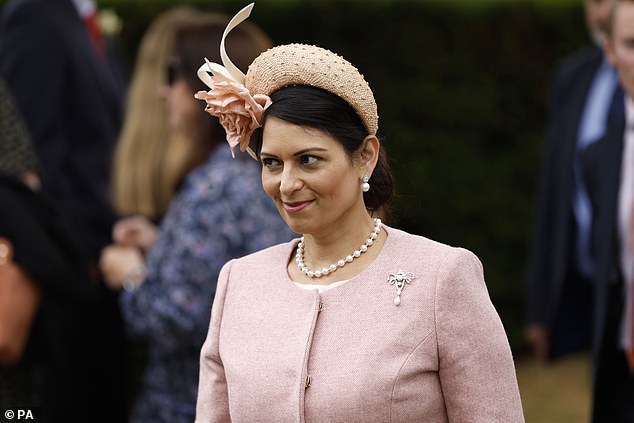 Just nine months is left to recruit the remaining 6,210 officers for the Government to hit its manifesto pledge by March 2023.

But the Home Office claimed that it was ahead of the target and the new recruits meant police officer numbers were at a ten-year high, with 142,000 officers on the streets.

Home Secretary Priti Patel said: ‘We promised the British public 20,000 more police before March 2023 and that is what we are delivering.

‘The total number of officers is now already at a ten-year high, with thousands more still on the way to protect the public from harm.

‘That means more officers out patrolling our streets, bearing down on anti-social behaviour and violent crime, and helping to level up communities across the country.’

A spokesman for the Home Office, which described the 2021 data as ‘incomplete’, added: ‘Police forces should reflect the communities they serve and diversity in police forces is improving.’

The figures come after new guidelines issued earlier this year state that female detainees can be strip-searched by transgender officers who were born male.

Guidelines from the National Police Chiefs’ Council (NPCC) say once officers have transitioned they can ‘search persons of the same gender as their own lived gender’.

The guidance was revealed by recently retired police officer Cathy Larkman. ‘The more I read it, the more shocked I was,’ she said.

‘This is a devastating blow to women’s trust in the police.

‘Everything is geared towards the sensitivities of the officer doing the searching.’