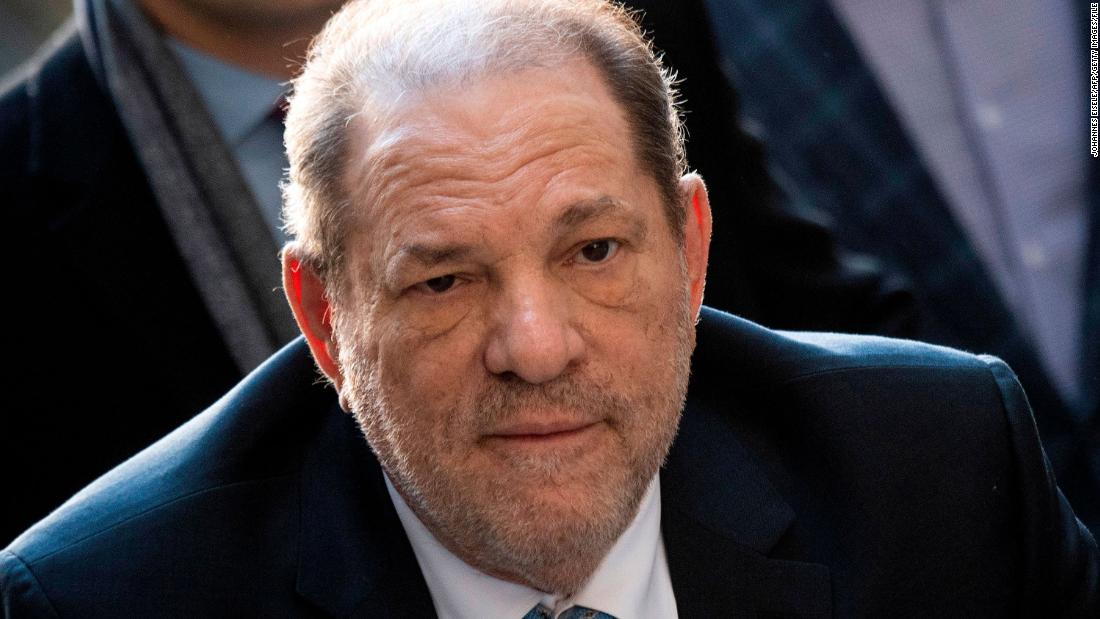 What Weinstein and his accusers are saying ahead of the trial

New York (CNN)Long-time New Yorker media reporter Ken Auletta heard whispers of Harvey Weinstein’s sexual abuse of women 20 years ago — but he couldn’t write the story because sources were unwilling to go on the record.

Now Auletta has finally written the definitive account of Weinstein’s crimes in his new book, “Hollywood Ending: Harvey Weinstein and the Culture of Silence.”
That culture of silence spread through the entire industry for decades, Auletta said on “Reliable Sources” Sunday, from people in Weisntein’s office to suspecting journalists.

“Republicans know that Trump did not win that election,” Auletta said. “Yet the vast majority of Republicans out of fear — the same fear that Harvey’s people had — keep their mouth shut.”

Weinstein’s crimes were eventually exposed by reporters at The New Yorker and The New York Times.
Auletta spoke to Weinstein’s estranged brother, Bob Weinstein, for the book.

“I think many people were in denial that they should have known, but they claim they didn’t know,” Auletta said.
And the knowledge ran deep at Weinstein’a company. Auletta recounted a story when a young woman accepted a job at Miramax and was invited to drinks from some members of the team before her first day of work. Weinstein had seen her in an elevator after her job interview in the late 90s and hired her without even checking with his executives.
“They said, ‘Hillary you don’t want to come to work here,'” Auletta said. “‘He will rape you. He will assault you.’ So if that many people in the office knew, clearly, many people knew.”

CNN chief media correspondent Brian Stelter asked if the industry really has changed.
“You can’t think of many industries where beautiful young women, ambitious to be .. in the movie business are sitting side by side with CEOs and studio heads,” Auletta said. And yes, there are people who take advantage of that, he added, but “what Harvey did was different. What he did was criminal.”

Sixteen Haitian migrants are dead after boat capsized off The Bahamas