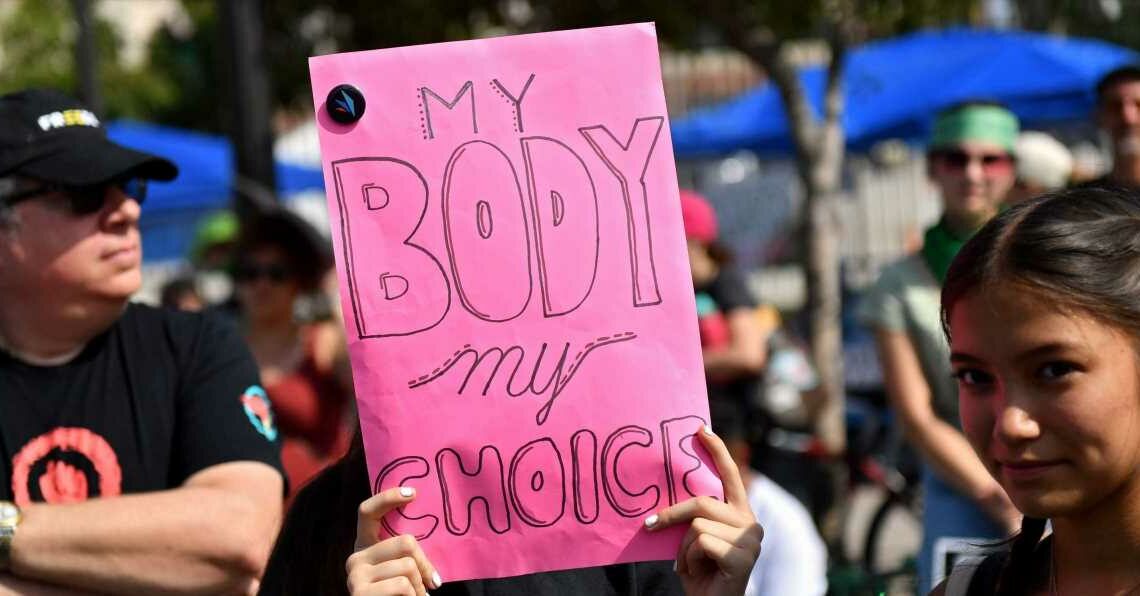 Status Update: How Reproductive Rights and Abortion Access Fared in the 2022 Midterms

The 2022 midterm elections yesterday marked the first national election since SCOTUS overturned Roe v. Wade this summer, giving individual states power to restrict access to the medical procedure. Anxieties were understandably off the charts as we waited to see how reproductive rights would fare in the midterms, especially since some states had the topic explicitly on their ballots. From deciding to either outlaw or enshrine the medical procedure into state constitutions, here’s how abortion access and repro rights fared during the 2022 midterms in different states.

In a legendary win for reproductive rights in the post-Roe world, California, Michigan and Vermont all voted to change their respective state’s constitutions to include an amendment that protects all reproductive rights, from birth control to abortion access.

Voters in Kentucky effectively rejected a proposed amendment to their state constitution that would have legally outlawed abortion. Over the summer, Kentucky was one of the states that immediately banned abortion once Roe was overturned. But now, Kentucky’s Supreme Court will reassess the ban in oral arguments on November 15—basically, since Kentuckians decided outlawing abortion was not going to be in their state constitution, the court needs to make a final decision on if they can legally keep the restrictions currently in place.

Reproductive rights are still up in the air in the Montana election. Citizens voted on a “born-alive” regulation, which, according to NPR, declares “that an embryo or fetus is a legal person with a right to medical care if born prematurely or survives an attempted abortion.”

The regulation would criminalize healthcare providers who don’t make every effort to save said embryo or fetus. As The New York Times says, “Doctors say they are concerned that the law will limit palliative care for infants who are born but will not survive.” As of now, roughly 82 percent of the votes are counted and “no” is leading the way, according to reports from The New York Times.