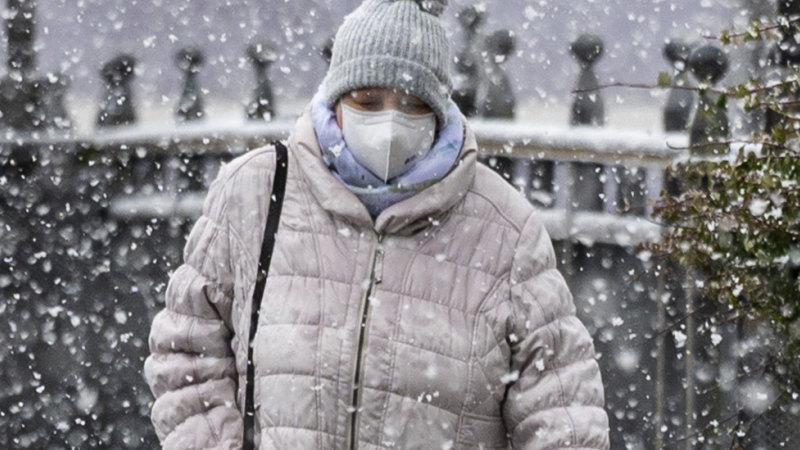 The Europeans have finally come up with a plan to respond to the soaring energy prices and likely energy shortages flowing from Russia’s decision to cut off most of its gas supplies into Europe in retaliation to the sanctions imposed after its invasion of Ukraine.

The plan is imperfect because it responds to the price impacts of Russia’s throttling of its gas exports into Europe rather than the fundamental but more difficult issue of energy supply. 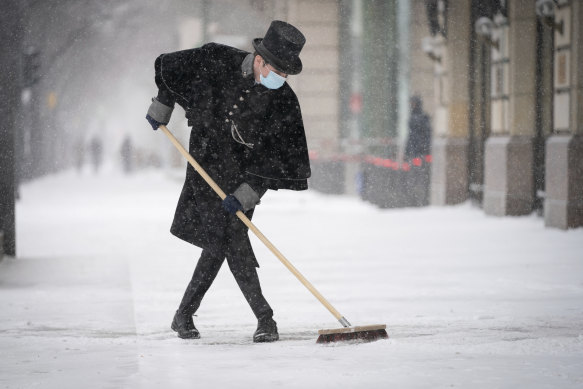 A colder-than-expected winter that would risk large-scale blackouts could change the EU’s strategy.Credit:AP

The Europeans, however, are more focused on surviving the looming northern winter than the longer-term ambition of completely replacing their former energy dependence on Russia with new sources of supply.

On Wednesday the European Commission detailed its proposed response to Europe’s energy crisis. The plan has a number of elements, the first of which is to reduce demand.

The commission wants to impose an obligation of the European Union’s member states to reduce electricity consumption during peak periods – the 10 per cent of hours with the highest expected prices – by at least five per cent, with the aim of reducing overall demand by at least 10 per cent until March 31 next year.

The member states would be able to choose their own approaches to achieving those outcomes, which could include financial compensation. Industries could, for instance, be paid to shut down during peak periods.

Reducing demand at peak times could, the EC said, lead to a reduction in gas consumption of 1.2 billion cubic metres over winter. That would be equivalent to about eight per cent of the gas the Europeans imported from Russia last year, before the invasion.

The more controversial element of the plan is a “temporary” cap on the revenues of “inframarginal” electricity producers; or those power generating technologies with lower costs like renewables, nuclear and lignite that sell electricity into the grid with costs below the price levels set by marginal producers.

With European gas prices about 10 times higher than their long-term average, gas has become the source of electricity that provides the last element of supply that matches the demand and therefore it is gas that has been setting the price of electricity in the European markets. It is the marginal source of supply.

While there had been talk of effectively creating two markets for energy – one for the “inframarginals” and another for gas – the EU has opted for a simpler but more interventionist approach.

It is proposing a temporary cap on the revenues of the inframarginal producers of €180 euros ($266) per megawatt hour. 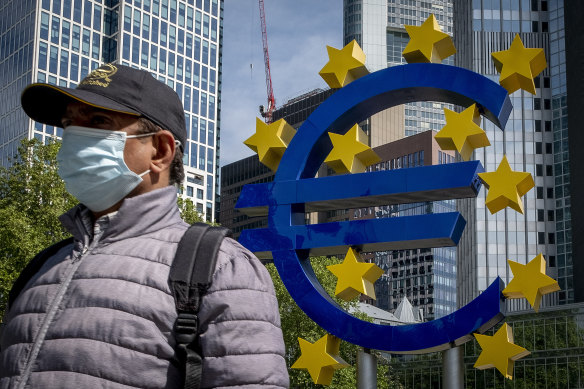 The EU is trying to finesse its way through the next winter to buy time to deal with the longer-term supply issues.Credit:AP

“These inframarginal producers have been making exceptional revenues, with relatively stable operational costs, as expensive gas power plants have driven up the wholesale electricity price they receive,” the commission said.

It said the cap had been set at a level that would allow the producers to recover their investment and operating costs without impairing investment in new capacities.

Anywhere but within the EU the cap would be called a windfall profits tax but if it were labelled a tax it would need the approval of all its member states. It has some members less committed to the European response to the invasion than others, like Hungary, that would be unlikely to support the measures.

The other measure in the proposed package is a “temporary solidarity contribution on excess profits” generated by the oil, gas coal and refinery sectors, to be collected on 2022 profits that are above a 20 per cent increase on the average profits of the previous three years.

The EU members would collect a third of those “surplus” or windfall profits, although individual states would be free to impose higher rates.

Some states already have windfall profits taxes on their fossil fuel companies, as does the UK, after oil, gas and coal prices boomed in the wake of Russia’s invasion.

Between the two taxes on windfall revenues and profits, the EU’s states would collectively raise more than €140 billion ($207 billion), with the inframarginals contributing about €117 billion and the fossil fuel producers about €25 billion.

Those windfall revenues for the EU states would be used to compensate households and businesses for the higher energy prices and pay for the shutdowns of industries during peak periods. 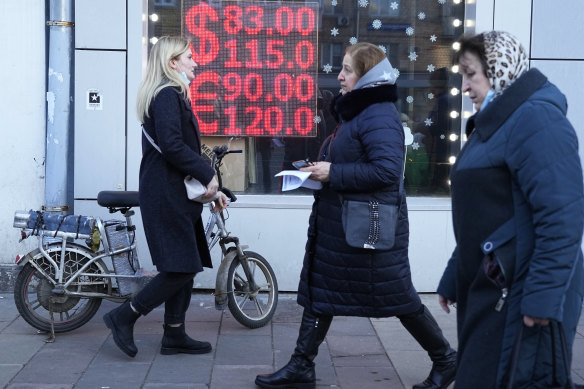 Russia’s weaponisation of its gas is doing significant damage to the Europeans but the long-term structural damage to Russia’s economy from its decision to invade Ukraine will probably be of greater and more lasting consequence.Credit:AP

The measures are all being described as temporary because the EU knows the imperative is to sinply survive the approaching winter.

With Europe’s gas storage levels now at about 85 per cent there is growing confidence that the region can get through winter without the catastrophic energy shortages that Russia has been wielding as a threat – as long as the season is relatively mild.

Russia has threatened to keep the Nord Stream 1 pipeline that is the primary conduit for Russian gas into Germany and central Europe closed unless the EU lifts its sanctions, hoping to encourage popular and political opposition to the EU’s stance on Ukraine and fragmentation of what has so far been surprising levels of unity among EU members.

Large-scale blackouts – no heating or lighting in the depths of something other than a mild winter – might, of course, impose pressure on what is a large and disparate range of member states.

If the EU can finesse its way through the next winter it will have bought time to deal with the longer-term supply issues. Countries like Germany are grabbing as many floating LNG terminals as they can and securing LNG supply contracts from wherever they can while building onshore terminals as quickly as they can.

A lot of US LNG that used to be sold into Asia has been redirected to Europe and the Qataris have also struck a number of deals with European buyers.

The EU would know that developing the domestic infrastructure and securing the supply that would enable it to completely replace and distribute the 40 per cent of its gas requirements that used to come from Russia will take more than 12 months.

With Europe’s gas storage levels now at about 85 per cent there is growing confidence that the region can get through winter without the catastrophic energy shortages that Russia has been wielding as a threat – as long as the season is relatively mild.

It still won’t have the LNG facilities and the pipeline infrastructure in place, or the additional capacity from renewables or nuclear, to achieve that objective before winter next year.

By then, however, Russia would have lost its leverage. Indeed, once it said it would shut off most of its gas supply unless the EU’s sanctions were lifted it lost that leverage.

With sanctions on its oil exports due to be imposed before the end of the year, probably in the form of a cap on the price buyers can pay without being sanctioned themselves (and the lower prices by themselves providing an inducement to comply) Russia could also see its main source of revenue shrivel.

It could, as it has threatened, simply stop exporting oil and the oil price would soar to stratospheric levels but that would be even more economically devastating for its own oil-dependent economy, which is already shrinking as the effects of existing sanctions are starting to bite.

Russia’s weaponisation of its gas is doing significant damage to the Europeans – it will probably help drive the eurozone into recession – but the long-term structural damage to Russia’s economy from its decision to invade Ukraine will probably be of greater and more lasting consequence.

The Merge is Coming – What are The Green Benefits?
Technology