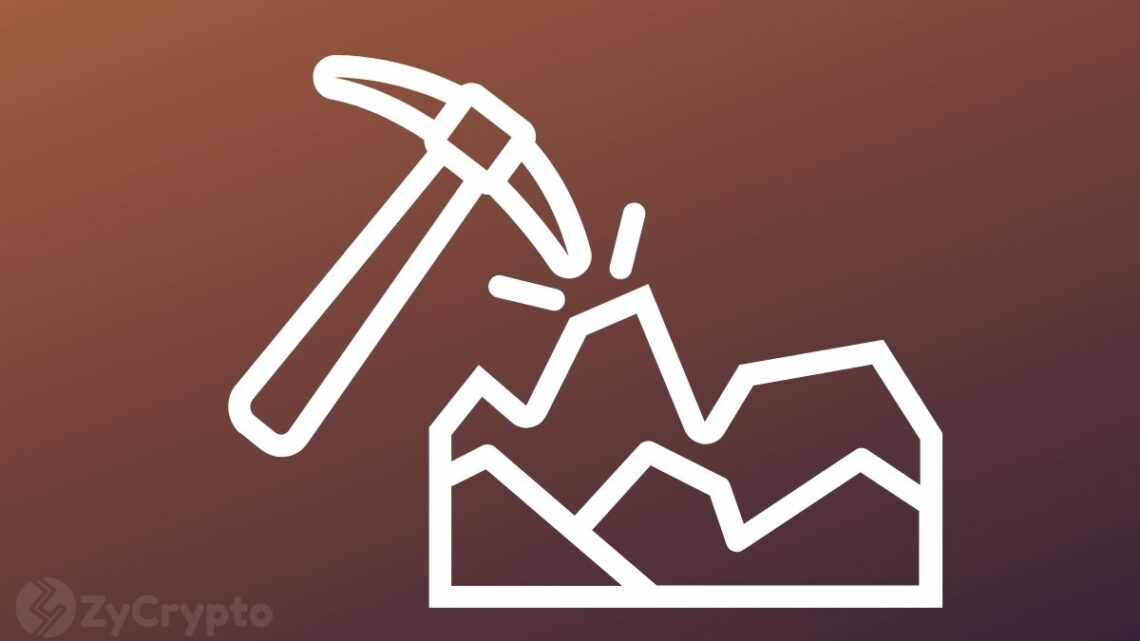 At a time when miners are selling off their earnings due to the lingering downturn in the crypto market that has seen a lot of assets plunge by crippling margins, Marathon Digital Holdings, one of the most prominent Bitcoin mining firms, has shown signs of resilience as it refuses to sell off any of its Bitcoin holdings.

In a report, announcing an update on its Bitcoin mining operations, Marathon Digital stated that as of 30 June, it held a total of 10,055 BTC valued at $198.9 million at the prevailing rate then. The company noted that it has sold none of its BTC, and has kept on to this practice since October of 2020.

The current Crypto Winter has had damaging effects on both individual and institutional investors. Several individual miners and public mining firms have had to sell off portions of their BTC holdings in order to cover operational costs and navigate the market in a strong position.

The pressure is no doubt experienced by Marathon Digital as well, but the firm’s resilience up to this point is a commendable feat. Besides the bear market, Marathon Digital has also encountered some unique issues of its own. Miners belonging to the firm in Hardin, Montana, have been offline after a severe storm swept through the area on 11 June.

Regardless, the firm’s BTC production has seen a 132% increase in the past year, having mined 1,966 Bitcoins. December of 2021 saw the highest production with a total of 484.5 coins mined. The firm, however, has mentioned that it may start selling off some of its BTC holdings in the future as production grows. This, it says it’ll do to cover monthly operating costs.

Marathon Digital was founded in 2010 by American conservative Merrick Okamoto as a digital asset technology company that mines crypto. The firm has since then grown massively to become one of the most prominent Bitcoin mining firms.

The company trades on the NASDAQ with the ticker MARA. Its stock soared with BTC during the bull market of late last year but has for some time now been underperforming due in large part to the challenges the crypto space is currently encountering, including the mining sector. However, the stock has gained by 18% in the past 24 hours to trade at 8.26 against the dollar as of press time.

XRP Is Worth a Look for Investing