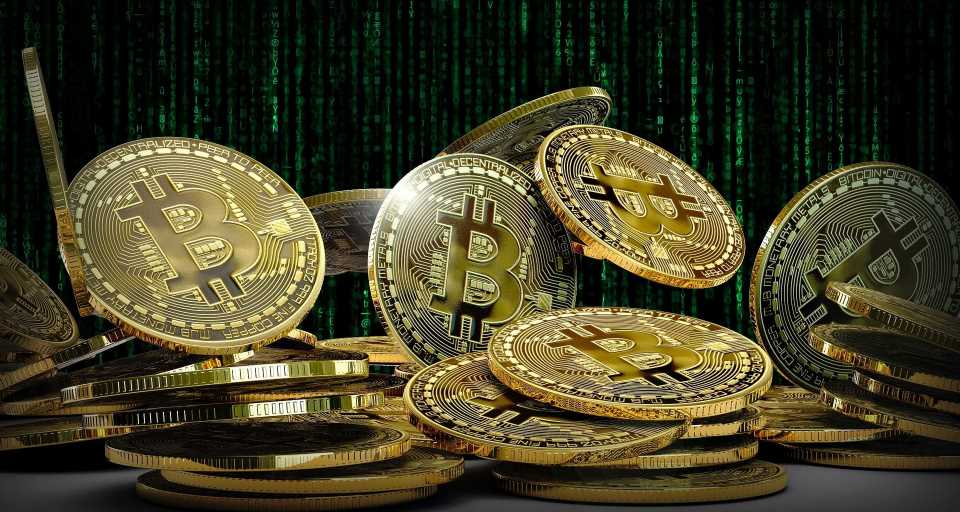 The Short-Term Bitcoin Sentiment Has Crashed

Short-term sentiment surrounding bitcoin appears to have fallen to a new low. The move coincides with the crypto market experiencing its most bearish conditions since 2018.

The price of bitcoin has fallen by more than 70 percent since its all-time high of $68,000 per unit in November of last year. At the time of writing this article, bitcoin is trading in the low $19,000 range, and while this may be a nice little jump from the low $18K position it was trading at just a few weeks ago, this is not something to be overly pleased about. In addition, the digital currency market has lost more than $2 trillion in valuation since the beginning of 2022. It’s a sad and ugly sight to say the least.

Jack Melnick – the vice president of research for the TIE – explained in a recent interview:

At the same time, long-term sentiment surrounding bitcoin appears to have reached a new high, meaning everyone – despite the full-blown death of crypto’s awesome prices – still likely expects bitcoin and its altcoin counterparts to fully recover at some point. Thus, even though prices have taken massive hits, people remain optimistic about the future.

In many ways, the crypto space appears to be repeating the same patterns it traveled through roughly four years ago. At that time, bitcoin was trading for a new high of roughly $20,000 per unit, which was considered super for the currency. Nobody could have expected that this price would be surpassed at the end of 2020, and at that moment in history, bitcoin was thought to have achieved a real peak.

However, before things got better, they got a lot worse, as just a few months after reaching the new $20K high, the price of the currency began to take massive dips and fall deep into oblivion. By the summer of 2018, the price of BTC had sunk into the $6,000 range, where it remained until November. At that time, bitcoin endured even more bearish sentiment as the currency fell into the mid-$3,000 range, thus losing about 70 percent of its value and putting many bitcoin believers to shame.

Others Remain Hopeful About What May Come