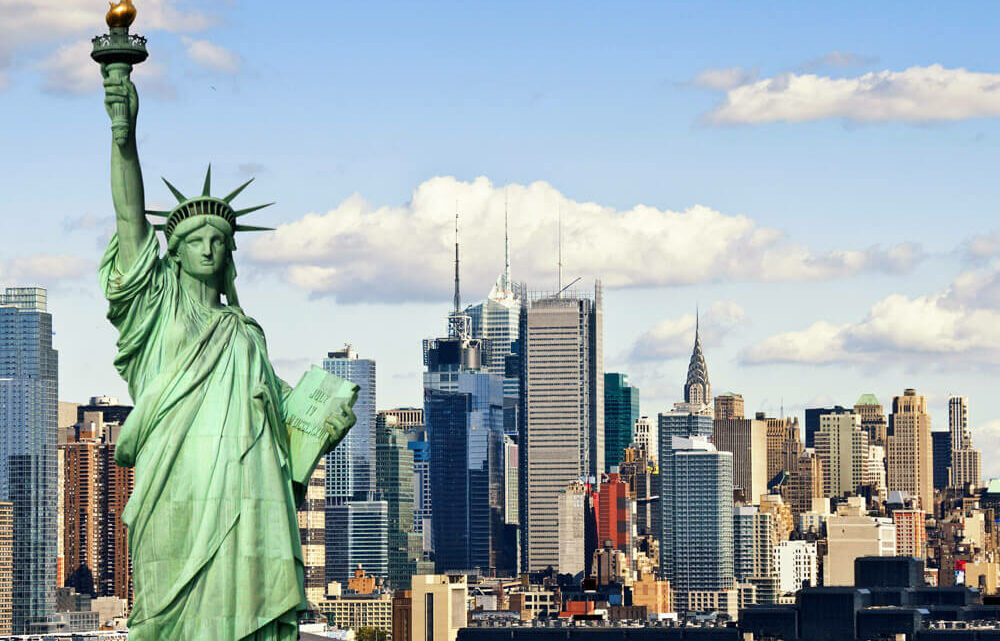 Not long ago, the state of New York issued a new bill through its senate that placed a two-year moratorium on the crypto mining sector. The bill sought to ensure that no other mining operations could set up shop in the Empire State.

At the time of writing, the bill still has not been signed into law by the region’s governor Kathy Hochul, though various representatives have mentioned that New York could likely enforce some sort of limited crypto mining ban even if Hochul refuses to sign the bill.

There are many individuals going back and forth on the moratorium. Some are for it while others are against it. Assemblymember Anna Kelles – a democrat from Ithaca – describes the bill as “common sense” in that it prevents New York from reopening many discontinued power plants so that companies can house their mining rigs.

Others, however, believe the law could make New York the worst place to be for crypto enthusiasts. John Olsen – a New York lobbyist for the Blockchain Association – stated in a recent interview that no company based in crypto or blockchain will ever want to come to New York again, and thus the state is setting itself up to lose out on business opportunities.

What’s going to happen is the companies are going to think that well, they’re going to come after us in other ways, too. So, they’re going to leave preemptively… The success in New York, even just getting it through both houses, is certainly going to inspire others in similar states. It’s merely the introduction and the socialization between legislators who like to glom onto issues and are trying to make a name for themselves on certain pieces of legislation.

Perianne Boring – the founder of the Chamber of Digital Commerce – was particularly negative towards the bill, claiming:

Once a moratorium is put into law, usually, they hardly ever end. It has the impact of sending a lot of negative and fearful signals to the bitcoin industry, which will leave the state.

Adams Isn’t Happy About the Bill

One of the bill’s biggest opponents is Eric Adams, the mayor of New York City. As a fan of the space, he stated in a recent interview that he hopes Hochul has the guts to veto it and put New York in a better spot for crypto and fintech expansion. He said:

When you look at the billions of startups in money that’s invested in crypto, it’s in New York, and so if we continue to put barriers in place, then we are going to hurt the bottom line. I want this industry to grow. Crypto, blockchain, all these new technologies, we want them to grow here in the city.