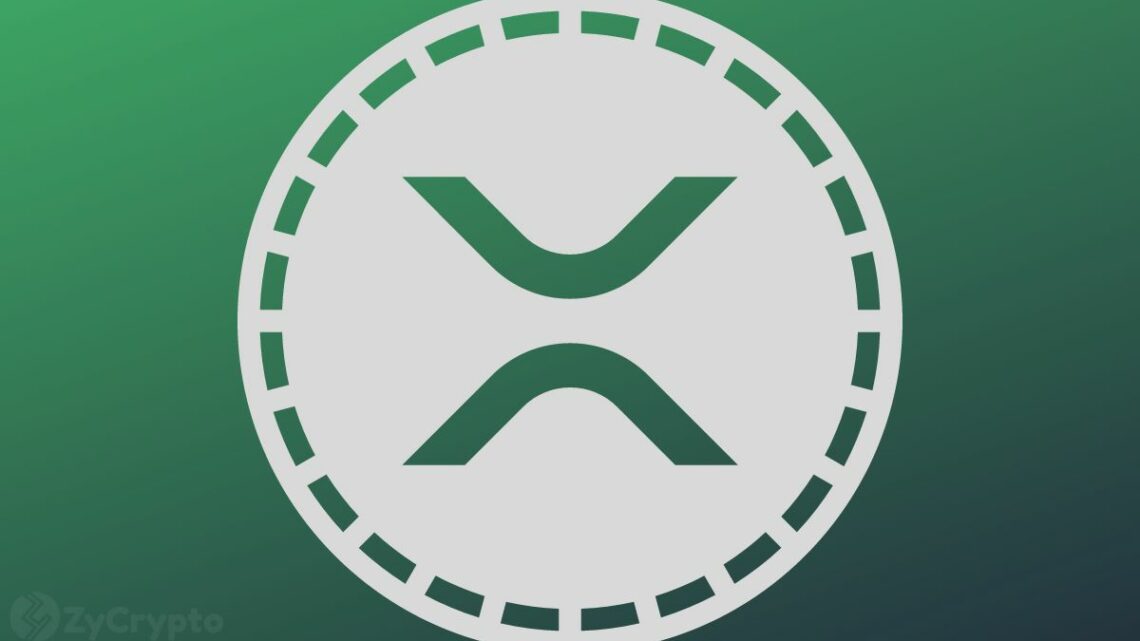 XRP whales (holding between 1-10 million XRP) are on a buying spree as the case pitting Ripple and SEC enters twists and turns. Binance onchain data shows that an anonymous wallet transferred 60 million XRP, worth approximately $28.03 million at the time. Almost at the same time, 60.9 million XRP was sent from Bitstamp, valued roughly at $28.4 million, to another crypto wallet.

The whales’ appetite has done quite more to boost the price of XRP, which is currently in recuperation. The cryptocurrency – created for cross-border payments – was at $0.387 at the time of publication, according to CoinMarketCap. The price represents a change of +10% in the past day and -11% in the last seven days. However, the market data aggregator shows that the trading volumes, likely pumped by the whales, are 69% up to over $2 billion.

SEC gets more time to file replies in the case

Despite the vigorous trading activities in XRP, the case involving Ripple bosses and the US Securities and Exchange Commission is seeing some new developments. The latest in the suit – which has dragged on more than two years – is the extension of timelines for the watchdog.

More than 12 companies have applied to join the case

The changes around the reply briefs came after several firms, including Coinbase, were admitted into the case in support of Ripple. Private equity company Valhil Capital and lobby group Crypto Council for Innovation are among the 12 institutions that have applied to submit briefs in the case.

The Ripple-SEC legal action dates back to December 2020, when the regulator took the former to court for allegedly issuing XRP, worth more than $1.38 billion, as unregistered securities. The legal tussle is expected to conclude as soon as the first quarter of 2023. Pundits believe that the outcome could affect the market valuation of XRP, which currently tops $20 billion.