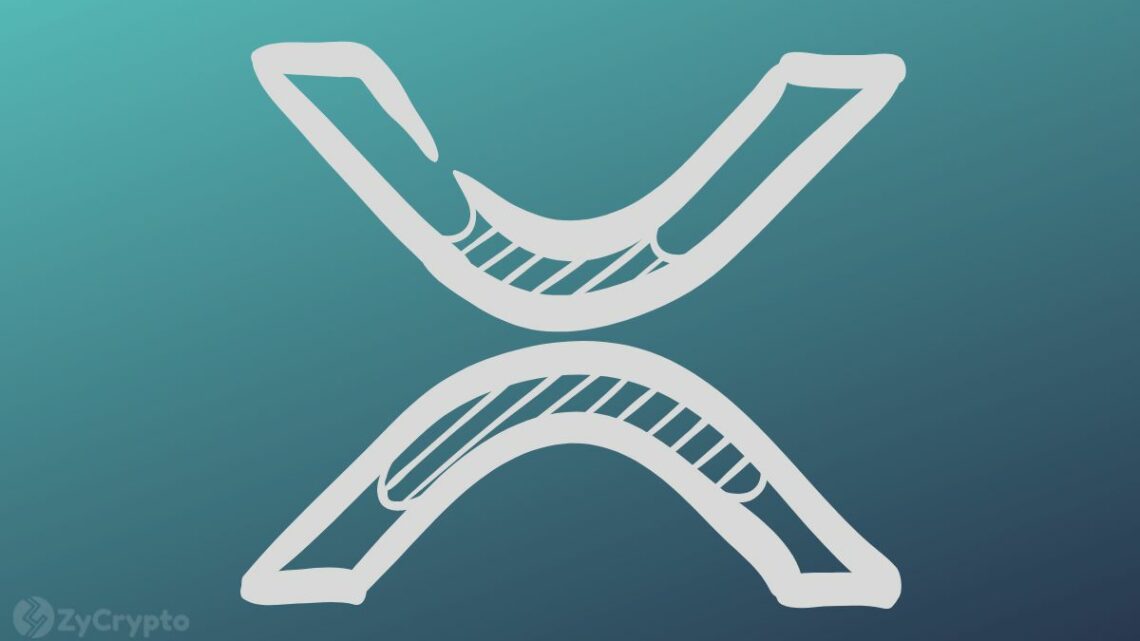 The unprecedented turmoil created by the Alameda and FTX monumental blowup has weighed down on the crypto market, which was already in the midst of a chilly bear market. However, the chief executive officer of Ripple Labs, Brad Garlinghouse, harbours the opinion that crypto won’t just survive the current predicament — it’ll emerge stronger than ever.

Crypto Companies Must Focus On Transparency And Trust: Garlinghouse

Speaking during Ripple’s annual Swell conference, CEO Brad Garlinghouse gave a summary on crypto utility, macro factors affecting the industry, and other related issues. He reiterated in a tweet that crypto will come out stronger despite what has happened over the past few weeks.

However, for this to materialize, the industry has to switch its focus to transparency and trust. Garlinghouse is convinced that his company will continue to lead in this regard.

The FTX empire lost billions of dollars and went bust last week after reports surfaced that customer funds from the exchange were being used to make bets on Alameda Research — a trading company also run by once-considered crypto’s white knight, Sam Bankman-Fried. The epic collapse of the sister firms has inflicted losses far and wide in the crypto sector. The fallout has crypto lender BlockFi reportedly preparing for bankruptcy filing and the lending arm of Genesis Global Trading halting customer withdrawals.

FTX’s demise has undoubtedly damaged investor confidence in the sector and follows a punishing period for the industry after the collapse of Terra — the Do Kwon-led stablecoin issuer that imploded this past spring and brought down firms like Voyager Digital, Celsius, and Three Arrows Capital in its wake.

Meanwhile, Garlinghouse implied during a recent interview with CNBC that the now-bankrupt FTX exchange was a fraudulent scheme.

Ripple’s business operations seem unaffected by FTX’s implosion and contagion and current macroeconomic conditions as well as its legal battle with the U.S. Securities and Exchange Commission (SEC) that has been going on for the better part of the last two years.

Garlinghouse noted that RippleNet, the collection of banks and payment providers signed on to use Ripple’s blockchain network for international payments, has clocked $30 billion in both fiat and cryptocurrency. Moreover, approximately 40 payout markets are now live for Ripple’s on-demand liquidity (ODL) solution, representing 90% of global foreign exchange markets.

The San Francisco-based fintech firm recently announced a tie-up with MFS Africa to bring XRP-based cross-border payments to the continent.

Garlinghouse previously speculated that the long drawn-out lawsuit could be wrapped up by the first half of next year but admits that is only a guess.

Rapper Offset Remembers Slain Cousin Takeoff: “The Pain You Have Left Me With Is Unbearable”