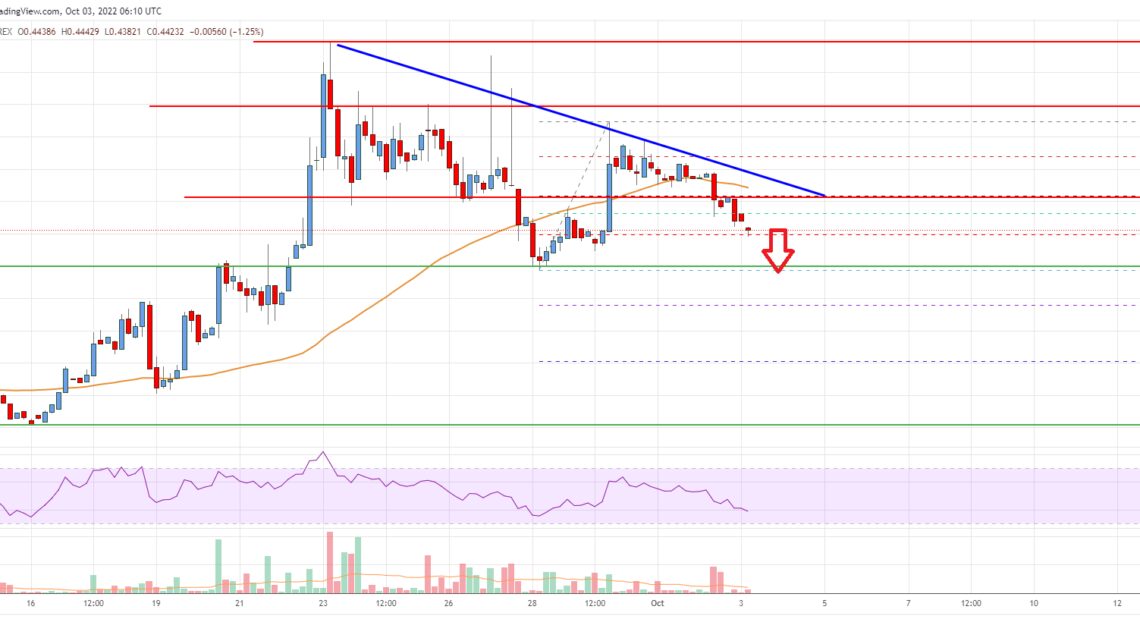 After forming a base near the $0.4200 zone, ripple price started a fresh increase against the US Dollar. The XRP/USD pair was able to clear the $0.4500 resistance zone.

A clear move above the $0.4880 resistance zone might start a fresh increase. In the stated case, the price could even surpass the $0.5100 resistance. Any more gains might send the price towards the $0.5500 resistance.

4 hours MACD – The MACD for XRP/USD is now gaining momentum in the bearish zone.

4 hours RSI (Relative Strength Index) – The RSI for XRP/USD is below the 50 level.

The Merge is Coming – What are The Green Benefits? 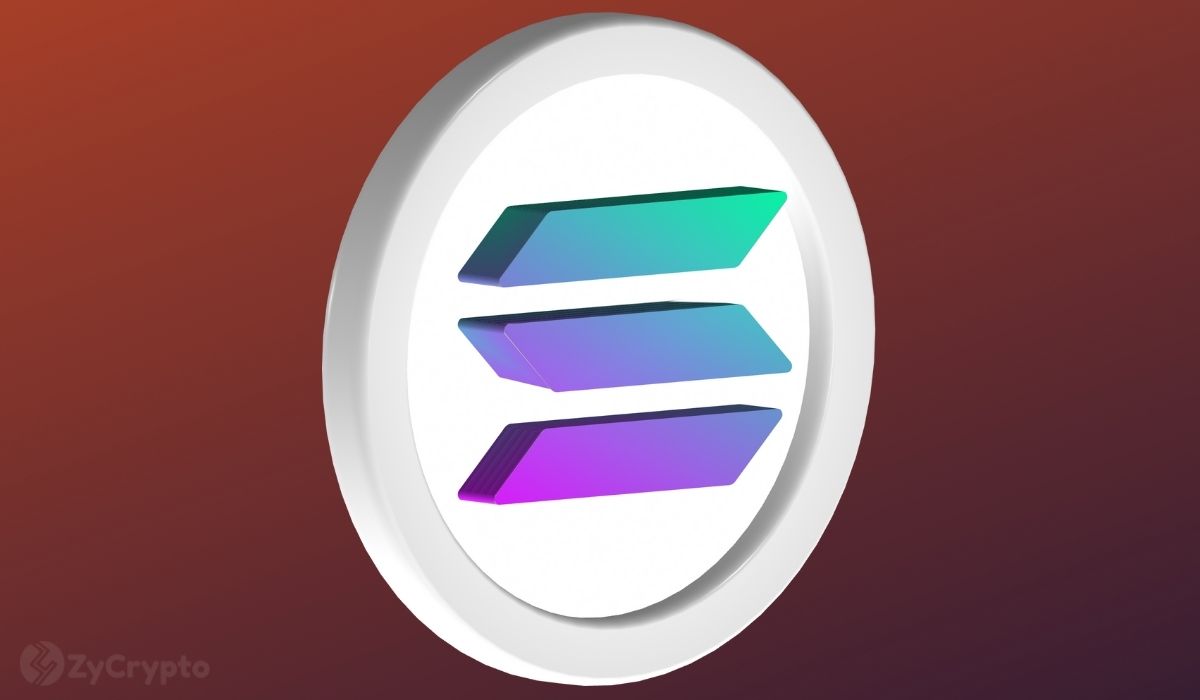 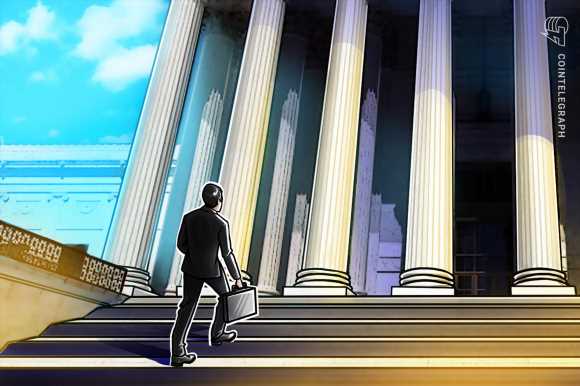