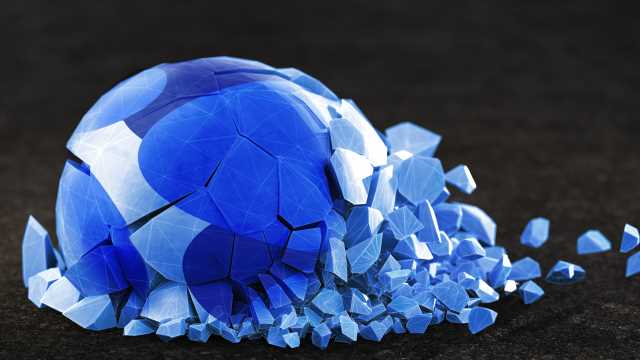 According to a report, the embattled crypto lender Hodlnaut saw a significant loss from the Terra blockchain collapse last May. The report notes that Hodlnaut downplayed the company’s exposure to the Terra ecosystem and allegedly lost $190 million from the incident.

More than 1,000 deleted documents from the crypto lender Hodlnaut’s Google workspace have shown discrepancies, according to a judicial report discovered by Bloomberg on Oct. 31. The judicial report confirms the court filings published at the end of August that said Hodlnaut suffered a significant financial shortfall from the Terra collapse.

Bloomberg’s Suvashree Ghosh and Sidhartha Shukla explain that the judicial report shows the crypto lender “suffered a near $190 million loss from the wipeout.” The newly discovered deleted documents show Hodlnaut executives allegedly downplayed the exposure to Terra. Hodlnaut also tweeted on May 11 that it was not all-in on the now-depegged stablecoin terrausd (UST).

“Hodlnaut is NOT all-in on UST as one particular rumour on Reddit has mentioned. This is a false claim,” the crypto lender tweeted during the collapse. “Yields on USDC/USDT/DAI are generated in-kind and paid by our loans to institutions and a small amount to defi protocols like Compound Finance,” Hodlnaut insisted.

“It appears that the directors had downplayed the extent of the group’s exposure to Terra/Luna both during the period leading up to and following the Terra/Luna collapse in May 2022,” the judicial report discovered by Bloomberg said.

“In a letter dated July 21, Hodlnaut’s directors ‘made an about-turn’ about the impact and informed a Singapore police department that digital assets had been converted to [terrausd], according to the report,” Ghosh and Shukla wrote.

Much of the latter was lent out on the Anchor Protocol, the report said, a decentralized finance platform developed on the Terra blockchain.

It’s unclear how Singapore, where Hodlnaut is based, will deal with the embattled crypto lender, but regulations in the country have been ramping up. For instance, this month, Singapore police said they received 631 crypto scam reports in 2021.