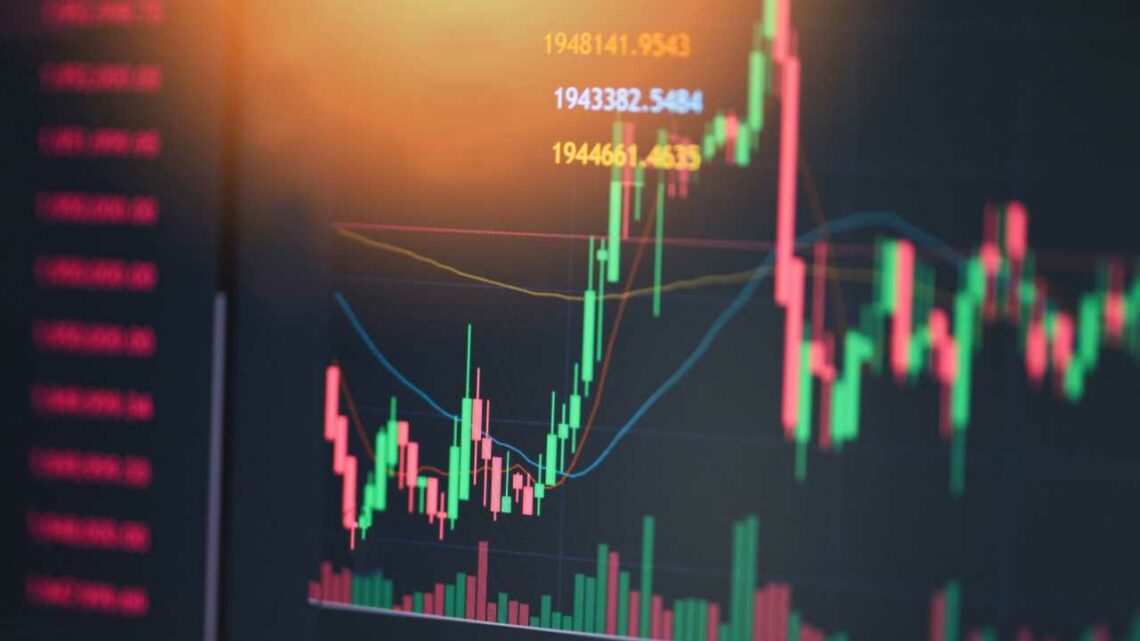 People Keep Moving Their Crypto Out of Exchanges

Per data from Crypto Quant, people continue to take their bitcoin and digital currency funds out of exchanges. In October alone, more than $750 million in BTC was moved out of digital currency trading platforms in a single day.

Why Are People No Longer Using Exchanges?

This likely suggests that people continue to lose faith in crypto. The space has been crashing like crazy for the past several months, and the price of bitcoin is the real clincher. Just last year, bitcoin was trading at a new all-time high of roughly $68,000 per unit. However, 12 months later, the world’s number one digital currency by market cap has lost more than 70 percent of its value, and the asset is now stuck in the low $19K range.

Overall, the digital currency arena has lost more than $2 trillion in overall valuation. It’s a sad and ugly sight to see.

Just last month, more than 38,000 bitcoin units were pulled out of exchanges. This is not only a testament to how poorly the crypto market appears to be doing at the time of writing, but it would also suggest that many people are beginning to lose faith in custody firms, and they likely feel their units are better off strictly with them. Tim Enneking – managing director of Digital Capital – explained in an interview:

BTC is clearly being accumulated by ‘whales’ and institutions. The number of wallets with 100, 1,000, or more BTC has been increasing for the better part of a year. That is one trend. BTC flows on and off exchanges would seem to be a good indicator of price moves, although, in my experience, it’s of little utility since the moves to exchanges usually seem [to] be ‘just in case’ rather than a firm intention to sell. Movements off, however, are a slightly better indicator of price direction, and a major move off which we are currently seeing is quite a bullish indicator.

I agree with the assessment. I think investors are making what they feel to be strategically smart fiscal decisions, not leaving holdings to chance right now.

We have seen an increase in BTC outflows from exchanges, which indicate that investors are accumulating. BTC outflows from exchanges are usually seen as a bullish indicator as traders turn from selling into holding and decrease the available ‘ready to sell’ supply on exchanges. Additionally, BTC-based investment products have seen a multi-week inflow of capital according to Coin Shares’ weekly ‘Flows by Asset.’

Not long ago, Live Bitcoin News reported that a ton of bitcoin was moved out of Coinbase, one of the world’s largest and most popular digital currency exchanges.

Bitcoin Recovers Above $16,800 as It Resumes Fluctuations