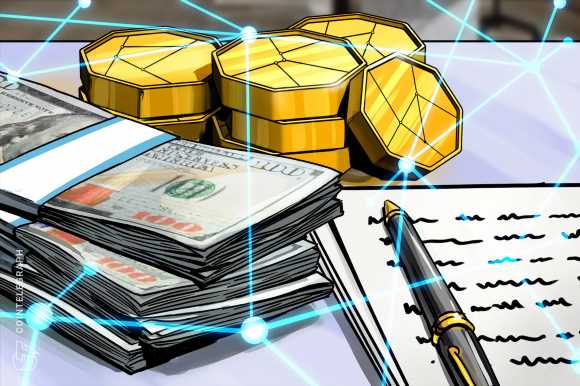 The NFT marketplace, which according to CoinGecko commands 66% of the market share in NFT marketplaces, has been relatively silent on the issue of royalties and enforcement while others in the space have been implementing their own strategies over the last few months.

In a Nov. 6 blog post, OpenSea CEO Devin Finzer noted that in marketplaces where fees are optional, they’ve “watched the voluntary creator fee payment rate dwindle to less than 20%”, while in other marketplaces creator fees are “simply not paid at all.”

The OpenSea CEO announced the marketplace has launched a new tool that will allow creators to deliver “on-chain enforcement” of their royalties.

Finzer described the tool as a “simple code snippet,” which allows creators to enforce royalties on new and future NFT collection smart contracts, and existing upgradeable smart contracts. The code will also restrict NFT sales to only marketplaces that enforce creator fees.

“It’s clear that many creators want the ability to enforce fees on-chain; and fundamentally, we believe that the choice should be theirs to make — it shouldn’t be a decision made for them by marketplaces,” Finzer said.

Finzer explained in an accompanying Twitter Spaces that OpenSea is “not requiring folks to use our specific solution,” creators can use “whatever solution you want and implement it anyway.”

“We provide a template GitHub repo that helps you use a solution that basically blocks lists marketplace that doesn’t support creator fees, you don’t have to use that solution; the requirement is that if you want creator fees, you have to enforce them on chain.”

The tool also won’t be rolled out for existing NFT collections for the moment due to implementation challenges.

“To the best of our knowledge, the only way to achieve on-chain creator fee enforcement for existing collections with non-upgradeable smart contracts is to take drastic measures with their communities, like shifting the canonical collection to a new smart contract,” Finzer said.

“In our opinion, by far the better option is for existing creators to explore new forms of monetization and alternative ways of incentivizing buyers and sellers to pay creator fees, and to ensure that future collections enforce creator fees on-chain,” he added.

According to Finzer, this could include options such as continuing to enforce off-chain fees for some subsets of collections, allowing optional creator fees and collaborating on other on-chain enforcement options for creators.

Reaction among the NFT creator and Twitter community has been mixed. Wab.eth, founder of the Sappy Seals NFT collection and co-founder of The Pixlverse and Pixl Labs told their nearly 60,000 followers that while “I don’t fundamentally agree with the removal of royalties, I do appreciate this execution.”

Others users had questions they felt were not answered. Betty, the pseudonym for one of the creators of the Deadfellaz NFT collection, told their 89,000 followers, “it feels like there is no plan and no clear answers were given in regards to existing collections & artist’s royalties.”

Although later noted, “I look forward to reading more concrete communication from them soon in regards to proposed strategies.”