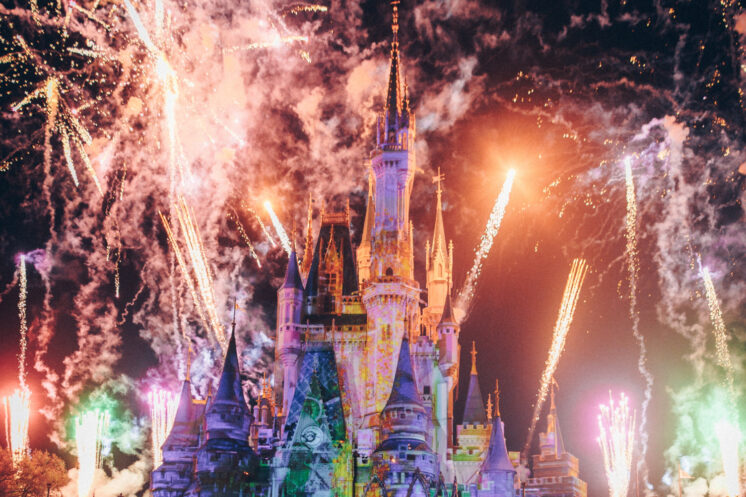 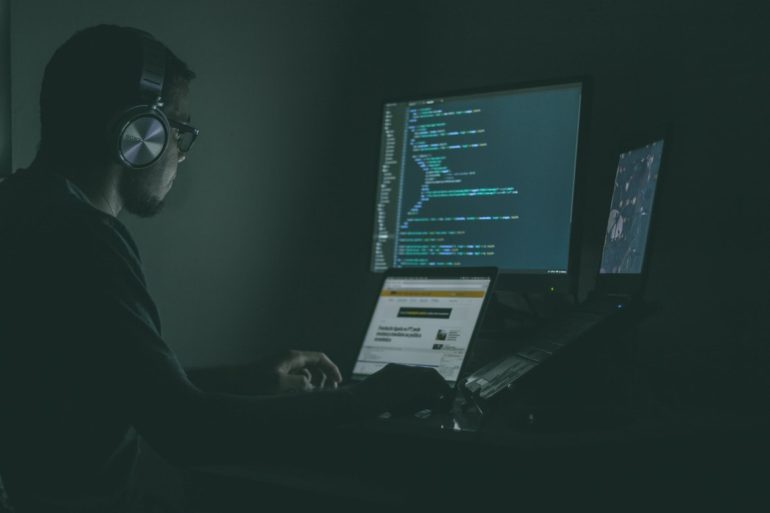 NFT phishing attacks are no stranger to the NFT community, however, they are now rising at an alarming rate. Earlier today, a renowned NFT influencer Zeneca’s Twitter and Discord accounts were compromised via a phishing attack. The hacker posted a dubious message promising a fake NFT airdrop, urging users to connect their wallets in the process.

On July 19, NFT influencer Zeneca’s Twitter and discord accounts were hacked in an NFT phishing attack. Per the details disclosed by CoinDesk, the hacker posted a fake airdrop message dubbed “Zen Academy Founders Pass,” urging users to connect their wallets for the same to access the scheduled airdrop.

“Hey everyone, I want to do something special for the community so here I go! I would like to announce the official release of the Zen Academy Founders Pass airdrop. There will be 333 of these passes to start. The lucky few that manage to get one (1/2).”

The hack is expected to be a part of a wider threat focused on sabotaging the NFT community. BAYC famed Yuga Labs had also earlier tweeted a message alerting the community about an alleged NFT scam that may negatively impact the NFT community.

Our security team has been tracking a persistent threat group that targets the NFT community. We believe that they may soon be launching a coordinated attack targeting multiple communities via compromised social media accounts. Please be vigilant and stay safe.

Hey all, this is Zeneca.

I have very little idea of how it happened. I had 2FA on using Google Authenticator, and my physical device(s) haven’t left my sight all night.

Zeneca later took to Twitter to address the hack situation, adding that he is not aware of the impact of the phishing attack as of yet.

“What I can promise though is that I will do whatever I can, in a reasonable and meaningful manner, to help anyone impacted by this. It might be taking down wallet addresses and finding some way in the future to help. it might be spending 20 minutes on a call on what happened and how to prevent it from happening in the future. I don’t know. I am here to help on a personal, individual level — but also this has just re-ignited the fire inside me to do my utmost to put out more, and better, content relating to best security practices.” Zeneca later tweeted

Known as a renowned NFT influencer and enthusiast, Zeneca had earlier launched an exclusive “333 club” which the influencer defines as a way that offers “closer access to Zeneca himself. ”

This is some kinda something

Been a long night — still working through the aftermath, will likely write up a proper post mortem tomorrow / once I have more information

Thank you everyone for the support, please also direct it to those impacted by the attack 💜🙏 pic.twitter.com/g7lPqwpL4i

NFT Phishing Attacks Are On A Rise

The NFT phishing scams are consistently rising with reports dropping often on how users are losing their precious NFTs. On June 4, another Twitter user reported that he clicked on a fake goblintown NFT claim which resulted in that user losing 2 MAYC and 8 cool cat NFTs.

I just clicked a fake goblin claim. 2 MAYC and 8 cool cats were stolen. Please someone help me. I’m devasted.

Another twitter user by the name of CryptoRobK had also claimed that he had lost his valuable Bored Ape Yacht Club NFT in a recent phishing attack.

Yes it was. That was mine. Tried to alert OS in every way possible for 5 hours before it finally sold. No response.

Phishing attacks are described as malicious dubious links that prompt users to connect their wallets and later drain all their funds and assets in the process. There has been no credible progress in stopping these attacks completely as of now apart from issuing warnings every now and then, instructing users to practice caution while conducting NFT trade.