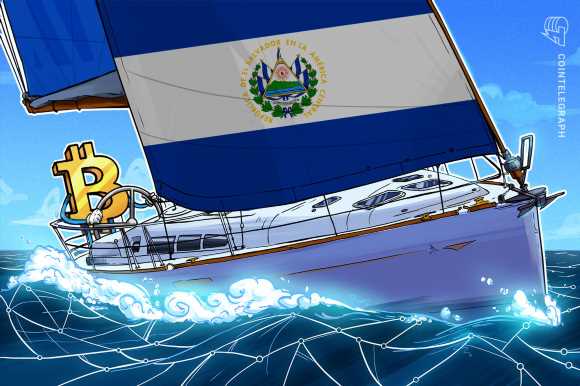 As the world’s first nation to adopt Bitcoin (BTC) as a legal tender in September 2021, El Salvador is going back to its BTC buying days after a pause for months amid bearish market conditions.

El Salvador President Nayib Bukele announced on Nov.16 that the Central American nation will start purchasing BTC on a daily basis starting from Nov.17. The announcement comes nearly three months after the nation made its last BTC purchase in July 2022.

El Salvador started buying BTC in September 2021, right after making it a legal tender. At the time, BTC was in the mid of a bull market and every purchase made by the nation looked lucrative as the price was hitting a new all-time high every other week. However, with the advent of the bear market by the second quarter of 2022, El Salvador’s early BTC purchases started to look like a gamble that incurred heavy losses.

According to public records, El Salvador currently holds 2,381 BTC at an average buying price of $43,357. Thus, the country has spent nearly $103.23 million on its BTC purchase and the value of the same BTC currently sits at $39.4 million. 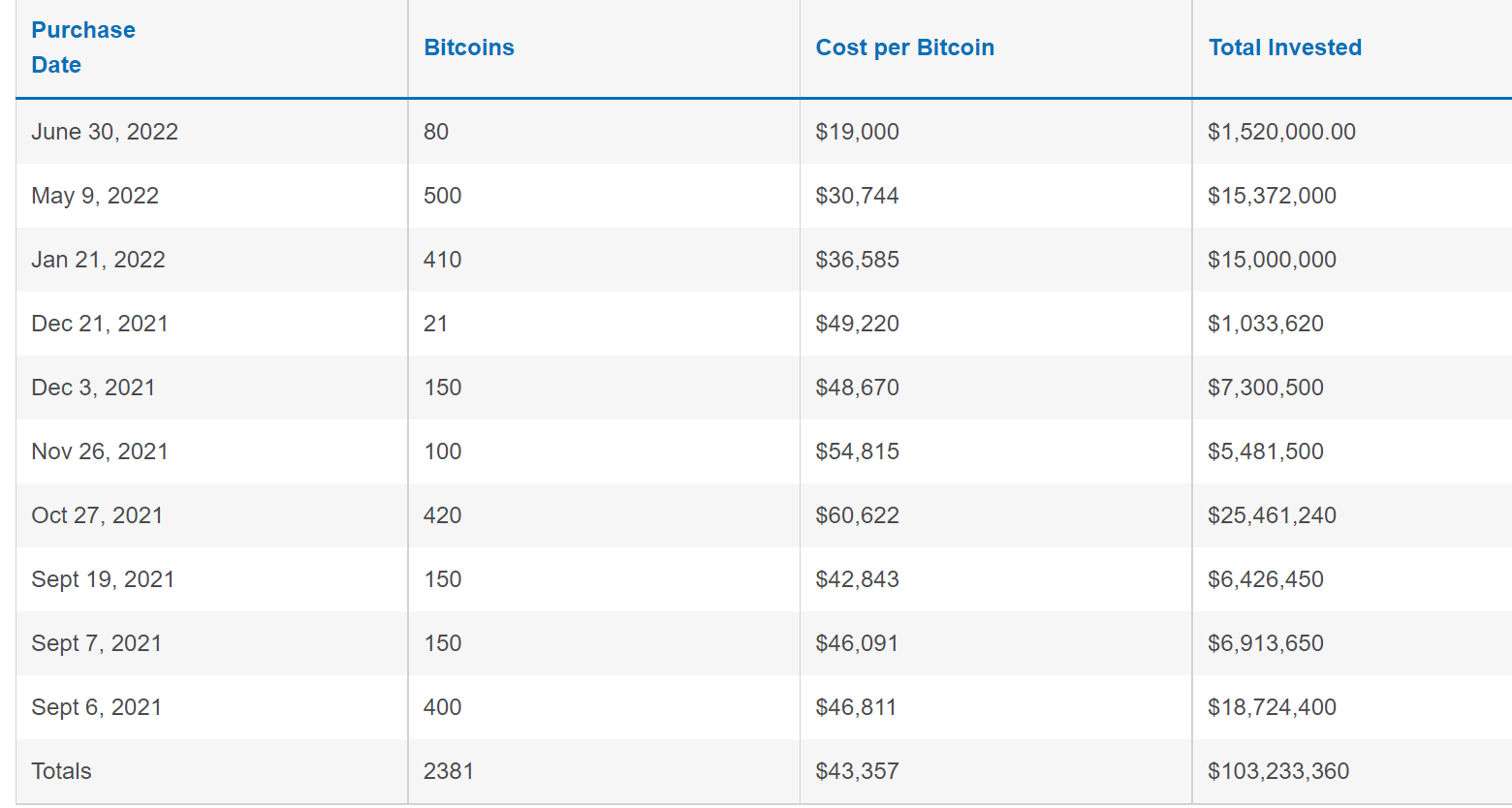 The announcement of a new BTC purchase routine at a time when the top cryptocurrency is trading at a new cycle low could help El Salvador offset some of its losses in the coming months.

Looking beyond the losses incurred by the small nation on their BTC purchases, the top cryptocurrency has been instrumental in helping reduce the cross-border remittance cost significantly and has also given a boost to the tourism sector.

Cointelegraph reporter Joe Hall is currently on the ground in El Salvador and only surviving on BTC. Some early updates from Hall suggest that BTC is accepted at the majority of tourist spots, but mobile applications and services need more refinement.

El Salvador’s BTC adoption might not look very promising at the moment due to the intense crypto winter. However, looking at the Bitcoin price cycle history, the nation can easily offset its losses in the next bull cycle by simply holding onto its BTC purchase.