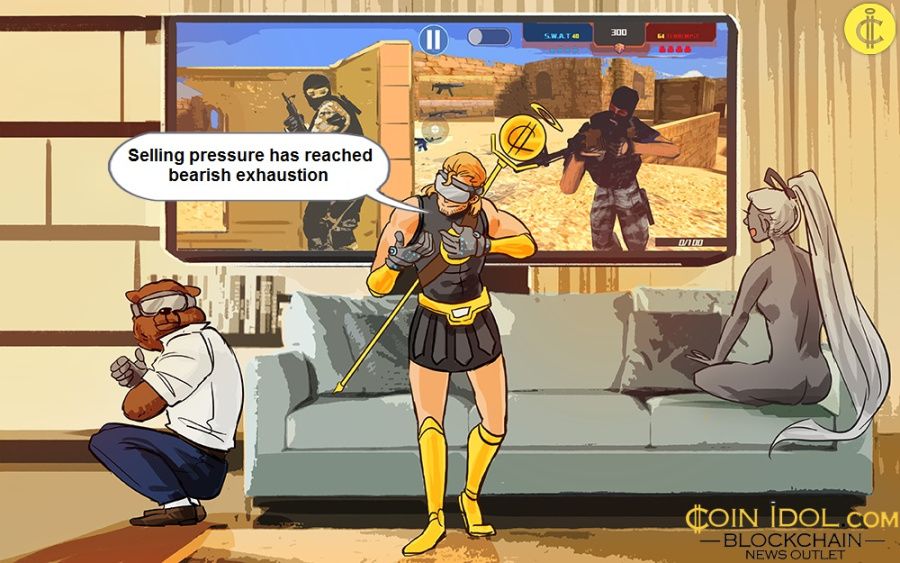 Litecoin Holds Above $52 Support While Facing Fierce Rejection at $64

Litecoin (LTC) price is in a downtrend as it falls back to the low of $52 and resumes consolidation above it. The cryptocurrency has declined as buyers were unable to break through the resistance at $64 on September 10.

Litecoin is at level 39 of Relative Strength for the period 14. The altcoin is in the downtrend zone and may continue to decline. The price bars of LTC are below the moving average lines, indicating a possible downward movement. The cryptocurrency is below the 20% area of the daily stochastics. Litecoin has fallen into the oversold area of the market. Selling pressure may be easing. 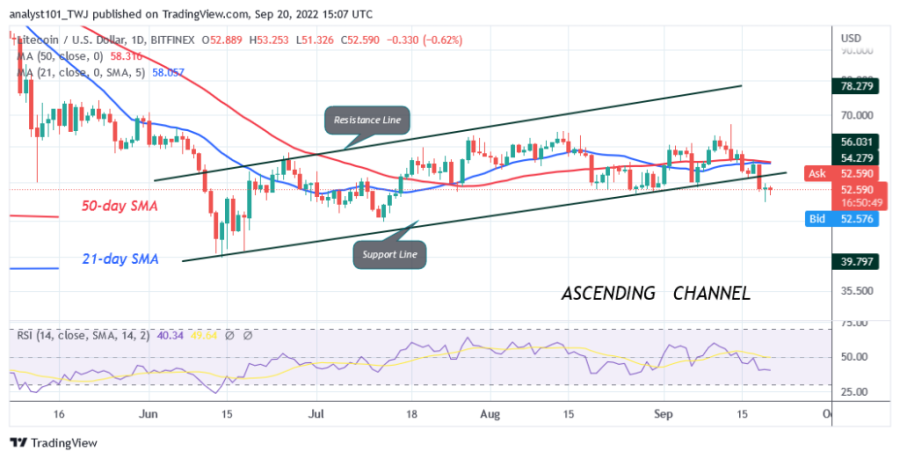 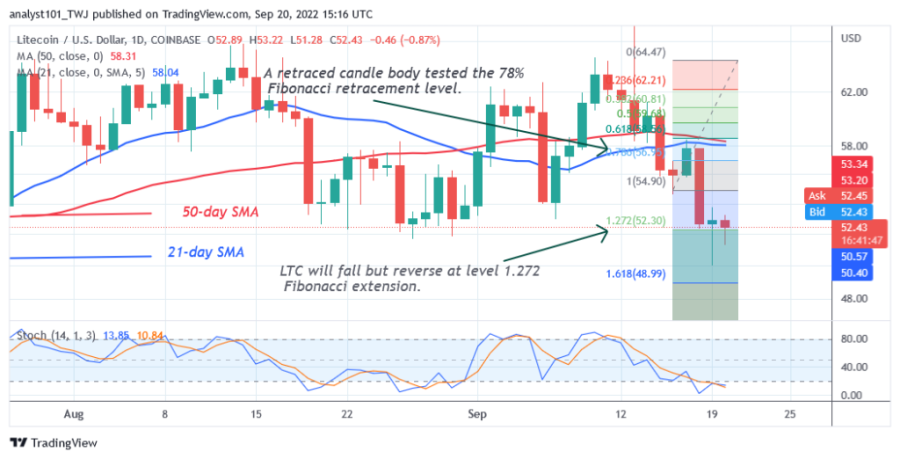 Disclaimer. This analysis and forecast are the personal opinions of the author and are not a recommendation to buy or sell cryptocurrency and should not be viewed as an endorsement by CoinIdol. Readers should do their own research before investing in funds.