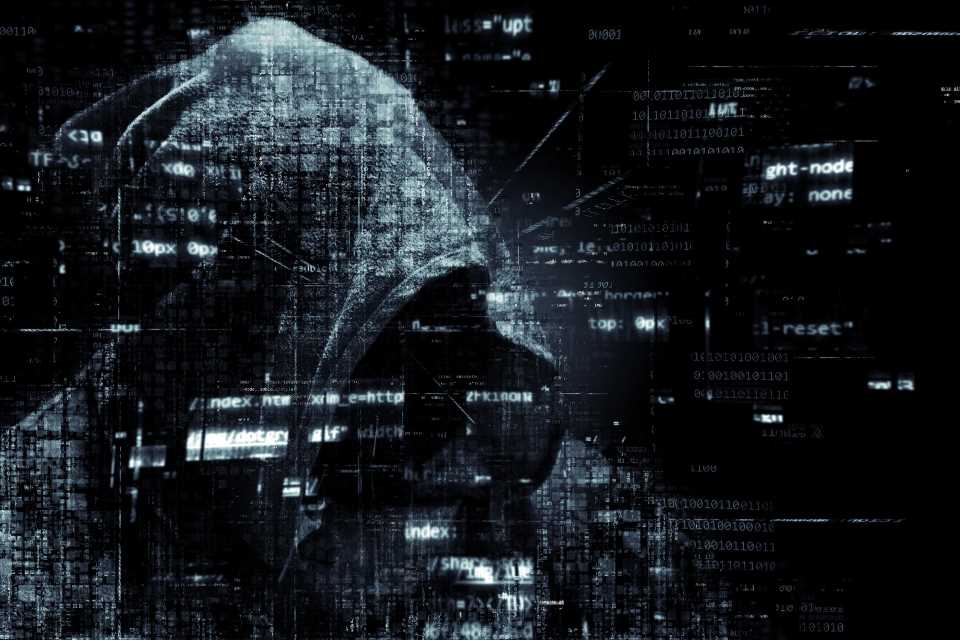 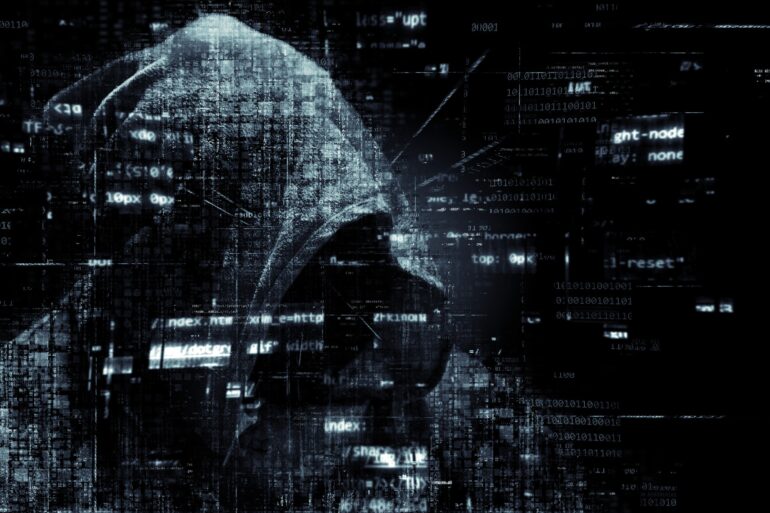 P2E gaming platform Gala Games is experiencing a fallout from some community members over a recent security incident. Reports have emerged that hackers made off with over $4 million in GALA. Holders are also seeing a massive drop in their GALA holdings, with little information as to what exactly is going on. Details are scarce, with some conflicting reports on what exactly has happened.

#WAGSI🛡️
Exploiters minted over 1 Billion in $GALA tokens on BSC & fears caused a 20% drop in GALA.

Jason Brink, President of Blockchain at Gala Games, said that fears of a potential billion-dollar hack or rug pull were unfounded. He pointed to an effort with pNetwork, implying that Gala had essentially carried out an attack itself on itself to fix an exploit. Specifically, pNetwork described the situation as,

“A misconfiguration of the p.network bridge necessitated the redeployment of pGALA. We’re working directly w/the Gala team and w/ exchanges to provide the necessary pGALA balances to restore the functionality of pGALA deposits & withdrawals.”

However, others have stated that a hack took place. Smart contract auditing firm QuillAudits explained that the exploiters minted over 1 billion GALA tokens on BSC. They added that the hackers generated a total of $4.4 million in BSC from the exploit.

#WAGSI🛡️
Exploiters minted over 1 Billion in $GALA tokens on BSC & fears caused a 20% drop in GALA.

Meanwhile, Gala and pNetwork are working on creating a new pGALA token to replace the old compromised one. The latter took a snapshot of the pool and the new token will be airdropped to holders.

Community Fuming As GALA Drops by 13%

The community members are understandably angry with what has happened. Users posted images of their liquidations and losses. Most are frustrated about the losses they have experienced. The explanation that it was a self-attack does not look like it has soothed investors’ worries, and the token continues to bleed.

I got my 363,547 GALA position liquidated on Kucoin because of this… pic.twitter.com/8JWqdqvZyt

As a result of the incident, the GALA token has dropped by over 13% in the past 24 hours. As soon as reports emerged, the token fell, and it has not made any significant recovery since the updates. 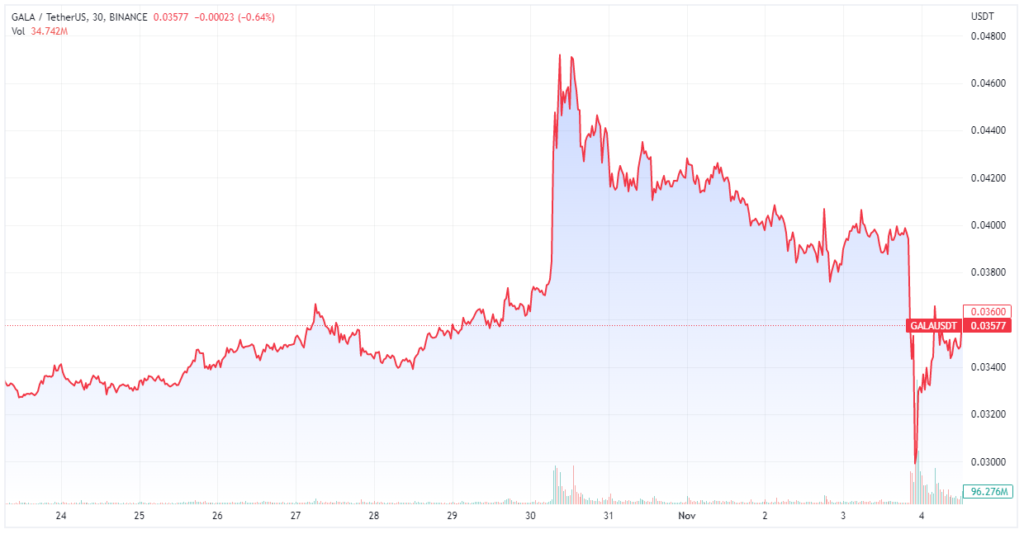 Elrond rebrands as MultiversX, shifts focus to the metaverse
Technology