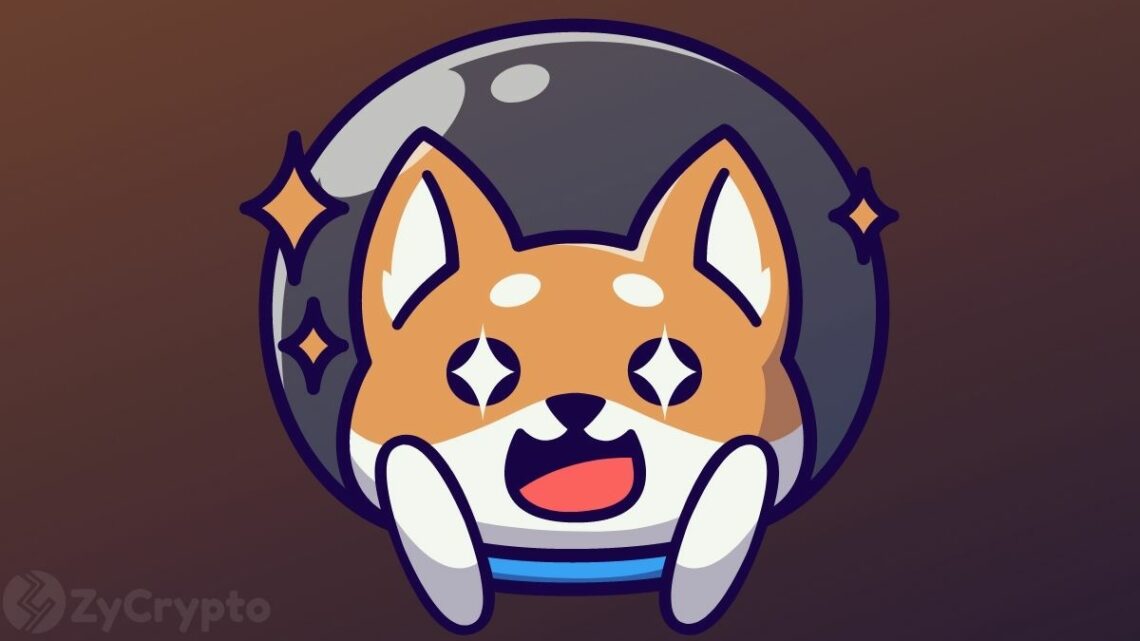 Vitalik’s Ph.D. Grant Program Kicks Off, Thanks To SHIB

The development team behind Shiba Inu deposited half of the token’s circulating market supply into Vitalik Buterin’s wallet last year to attract publicity and raise prices by “burning.” Buterin, known in the cryptosphere for his charitable deeds, didn’t cash out for a neat profit that would have made him the richest man in the crypto space.

Instead, he burned 90% of his SHIB tokens. By burning his SHIB, Buterin reduced the total supply, therefore increasing the value of other holders’ tokens. He then decided to give the remaining 10% to good causes, memorably donating $1 billion worth of Shiba Inu to the India Covid-Relief Fund.

Buterin also used some proceeds to fund a Ph.D. program exploring how to develop and deploy Artificial Intelligence (AI) technology safely. While responding to a tweet yesterday that unveiled the winners of the fellowship grant, the ethereum co-founder stated: “Big thanks to the Shiba Inu community, whose cryptocurrency made these fellowships possible.”

According to the program’s website, the Vitalik Buterin PostDoctoral Fellowship in AI Existential Safety will start in the fall semester of 2022 for students in the United States, Canada, or the UK. The program will fund eight students for five years and be subject to yearly renewals based on acceptable progress reports. The funding will cover tuition fees and the students’ stipend of up to $40,000, in addition to a $10,000 fund for research-related expenses.

Shiba Inu is presently the 15th biggest coin on the market. The token had a market cap of $7 billion and was down 86.2% from its lifetime high set in October 2021.

The relative underperformance comes even as the SHIB ecosystem sees significant fundamental growth. Besides launching a burn portal, Shiba Inu developers now allow community members to use the doggy-themed cryptocurrency for minting virtual land plots on the network’s metaverse.

After months of waiting, Robinhood finally added SHIB to its roster. SHIB also recently secured a listing on the Philippines-based crypto and digital payments app, Coins.ph. Still, the dogecoin copycat known to be extremely volatile has continued displaying sluggish performance.