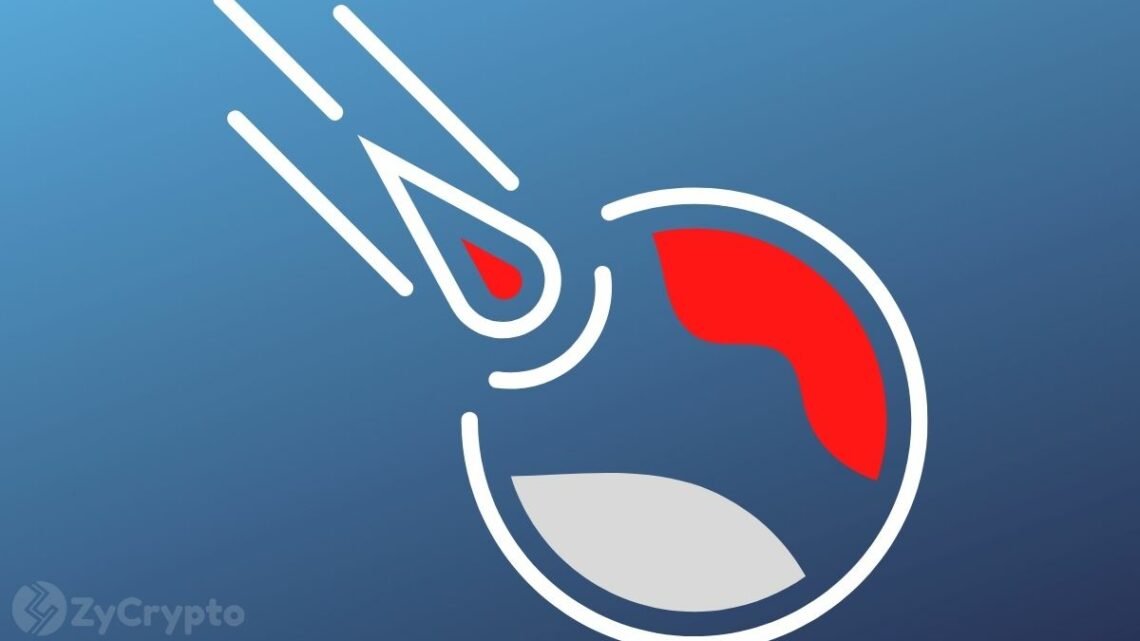 Do Kwon, the founder of cash-beleaguered crypto firm Terraform Labs, plans on throwing a conference to clear the air around allegations that he is hiding. In a Friday tweet, the Korean developer aimed at authorities looking for him, stating that he would arrange a virtual meetup “to get over” accusations that he was hiding.

“Alright, I’ll throw a meetup/conference soon to get over this in hiding <bullshit>. Cops from the world over welcome to attend,” Kwon tweeted.

“For those of you that have been spreading falsehood on the taxpayers’ dime, you are invited with VIP honours – will even pay for your plane ticket Show up if you dare,” he went on, referring to news outlets.

“Prosecutors have secured messenger conversations exchanged between CEO Kwon and his staff as one of those pieces of evidence,” an official from the Prosecutor’s office told KBS. “I can’t reveal the details, but it was a conversation history where CEO Kwon specifically ordered price manipulation,” he added.

Further, the report noted that authorities had established that the developer was hiding in Europe, days after he reportedly sneaked out of Singapore into Dubai. Kwon’s passport had also been invalidated upon his supposed European entry, as per the report.

When reached out for comment by crypto-focused new outlet “The Block,” Kwon stated that his current location was “fully legal” and that he has no plans to use his Korean passport. He also defended himself against the allegations of manipulation.

“I think they mean we’ve traded UST for the purposes of stabling its price and the answer to that is yes — also discussed in multiple podcasts [and] public venues,” Kwon said.

Whereas his whereabouts are still unknown after escaping from South Korea following Terra’s meltdown in May, Kwon has repeatedly stated that he is not on the run but failing to disclose his location, citing, among other reasons, security fears. The developer, who remains actively engaged on Twitter, recently stated that people “have no business knowing my GPS coordinates,” adding that he would only avail himself on planned meetings.

SBF calls for collaboration with Binance 'for the ecosystem'