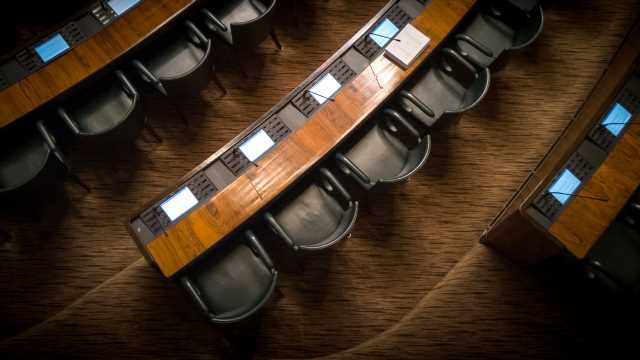 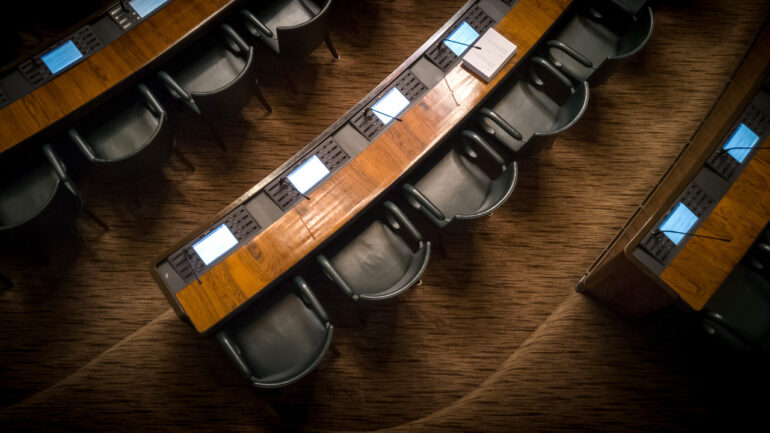 Wyoming Senator Cynthia Lummis, speaking at the Bloomberg Crypto Summit held on July 19, said that the United States was unlikely to consider a crypto regulation bill this year. Senator Lummis, who is known for her support for the crypto asset class, said that there were a number of steps to be taken before the bill reaches a final decision.

Lummis and fellow Senator Kirsten Gillibrand put forward a crypto regulation bill last month, which was mostly welcomed by the crypto community — though there were some concerns. This bill will need green-lightning from various Senate committees, she said, and that would help move the bill forward.

The bill in question leaked on social media in June 2022, and it showed that it had a particular focus on DeFi and DAOs. One of the most notable points from the bill is the fact that entities registered outside the U.S. will be considered personally taxable for the taxpayer. Another highlight is that stablecoin providers, DAOs, and exchanges will all have to register in the U.S.

The latter few points drew some concern, and some questioning, as it could be hard to implement in practice. While many are very worried about the crackdown on DeFi, MicroStrategy’s Saylor said it would benefit bitcoin.

Lummis herself is somewhat popular in the crypto world, as she has made many statements indicating a friendly stance towards the asset class. The U.S. is trying to find a balance between encouraging innovation and imposing order, a problem that will undoubtedly need time for a resolution.

The U.S. had long been considered to be a laggard when it comes to crypto regulation, but that has changed in the past 18 months. Several actions have been taken, and multiple government agencies are expressing their opinions on critical aspects of the market.

The U.S. Treasury, CFTC, and SEC have also taken action within their respective powers. The CFTC recently added 34 entities to its RED list, while the SEC has filed multiple lawsuits.

The Treasury, meanwhile, is working on stablecoin regulation and international cooperation. Secretary Janet Yellen has said that both stablecoins and CBDCs can coexist.

Novavax Covid-19 Vaccine Will Be Made Available To Adults, Becerra Says After CDC Nod
Technology