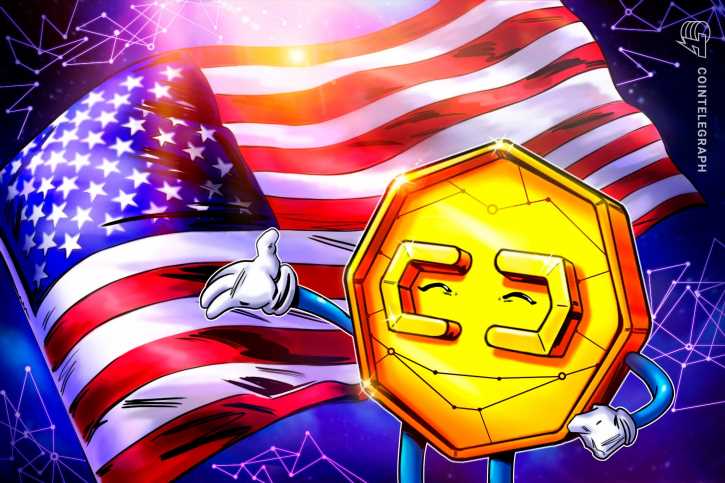 While proponents of traditional finance remain keen on dismissing Bitcoin (BTC) and the crypto ecosystem as financial risks, a survey conducted by the Federal Reserve Bank of New York — one of the 12 federal reserve banks of the United States — revealed 11 factors that overshadow crypto in terms of risk in 2022.

Geopolitical tensions, foreign divestments, COVID-19 and high energy prices were found to be some of the most-cited potential risks for the US economy, according to a central bank survey published by the Federal Reserve System. 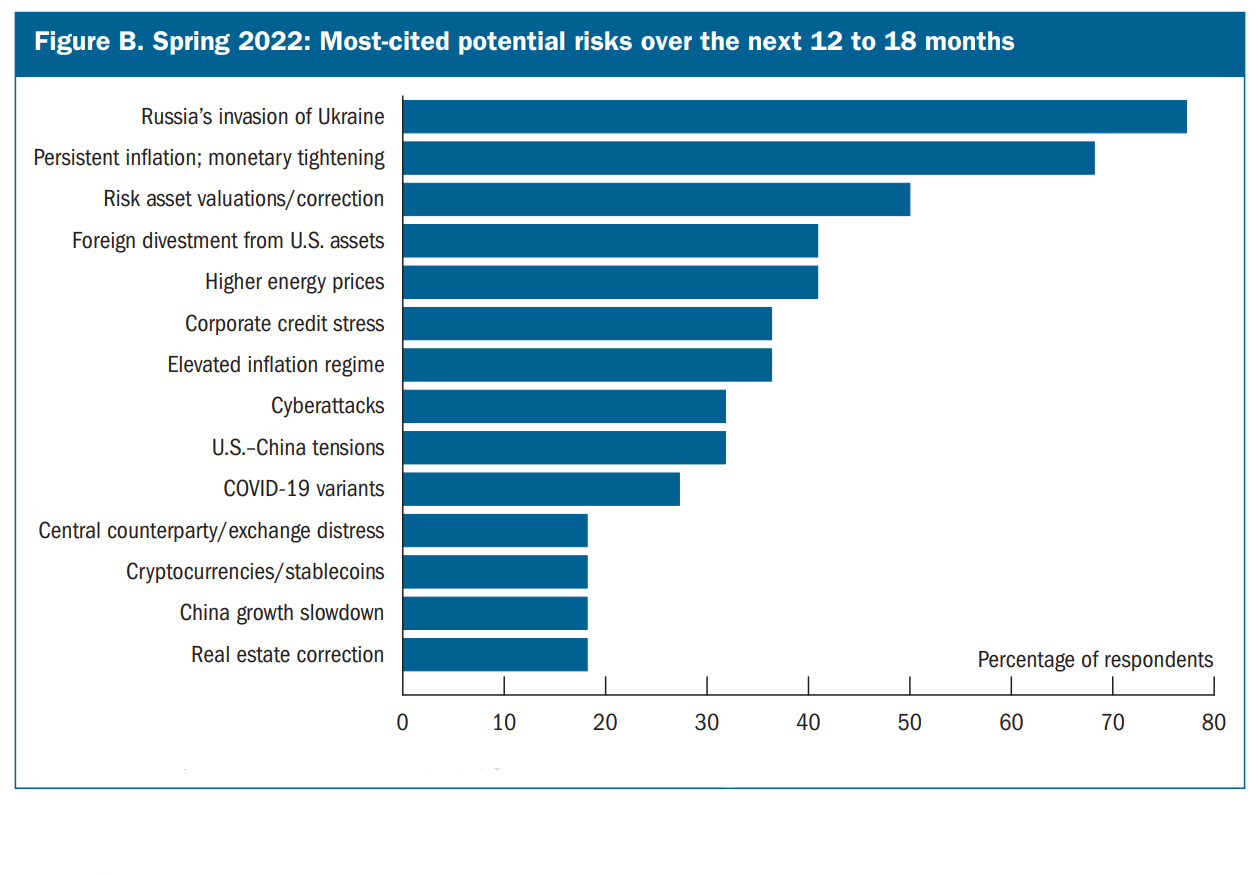 Out of the 14 factors that pose a financial risk, crypto stands at the 11th position — revealing a change in investor mindset owing to the continued efforts of crypto entrepreneurs to educate the masses.

Some of the pressing risk concerns raised by the respondents were related to the power struggle of global economies, which includes the U.S.-China tensions, the Russia-Ukraine war, higher energy prices, rising inflation, the COVID-19 pandemic and cyberattacks, to name a few.

However, the U.S central maintains its anti-cryptoposition when it comes to evaluating the risks in crypto investment. It pointed out in the report that selected cryptocurrencies — including BTC, Ether (ETH), Binance Coin (BNB), Cardano (ADA) and XRP — are down about 69 percent in value compared to the Nov. 2021 peak, adding that:

“Speculation and risk appetite appear to be the primary driving forces of crypto-asset prices, which have recorded big swings in recent years.”

The central bank also cited the collapse of the Terra (LUNA) ecosystem, highlighting that entities that had direct exposure to the in-house stable TerraUSD (UST) found themselves in financial distress, sometimes leading to bankruptcy.”

On the other side of the world, India launched its home-grown central bank digital currency (CBDC) for the wholesale segment.

While the country is still opposed to the idea of mainstreaming cryptocurrencies, the pilot project saw the involvement of nine local traditional banks, which include the State Bank of India, Bank of Baroda, Union Bank of India, HDFC Bank, ICICI Bank, Kotak Mahindra Bank, Yes Bank, IDFC First Bank and HSBC.

Related reports suggested that India’s central bank — the Reserve Bank of India (RBI) — plans to launch the digital rupee for the retail segment within a month in select locations.