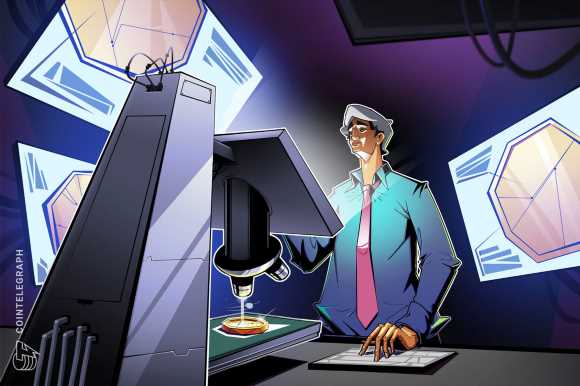 Circle Internet Financial has released a full breakdown of its USD Coin (USDC) holdings for the first time — a move designed to offer transparency and instill greater trust ain the stablecoin issuer.

As of June 30, Circle’s $55.7 billion reserves were comprised of $42.12 billion in short-term United States Treasuries and $13.58 billion in cash held at regulated financial institutions in the country, the company disclosed Thursday. The weighted average maturity of its Treasury assets was 43.9 days.

“The USDC reserve is held solely in cash and 3-month U.S. Treasuries, held in segregated accounts for the benefit of USDC holders, and is entirely separate from Circle’s operations,” Circle chief financial officer Jeremy Fox-Green wrote in an accompanying blog post.

Circle said the report is the first monthly breakdown of its stablecoin reserve assets and that it plans to eventually provide daily disclosure of its holdings, pending approval from its custodians.

USDC has climbed the stablecoin rankings for much of 2022 thanks to the continued rise of decentralized finance and Circle’s ongoing commitment to regulatory clarity. According to ConsenSys, the stablecoin’s growth has been linked to a positive market perception that Circle and crypto exchange Coinbase will “issue USDC appropriately.”

Circle is expanding its stablecoin operations beyond the U.S. dollar, having only recently launched a fully-reserved euro token. As Cointelegraph reported, Euro Coin, also known as EUROC, will be fully backed by the common currency. Interestingly, the euro recently fell to parity against the U.S. dollar for the first time since 2002.