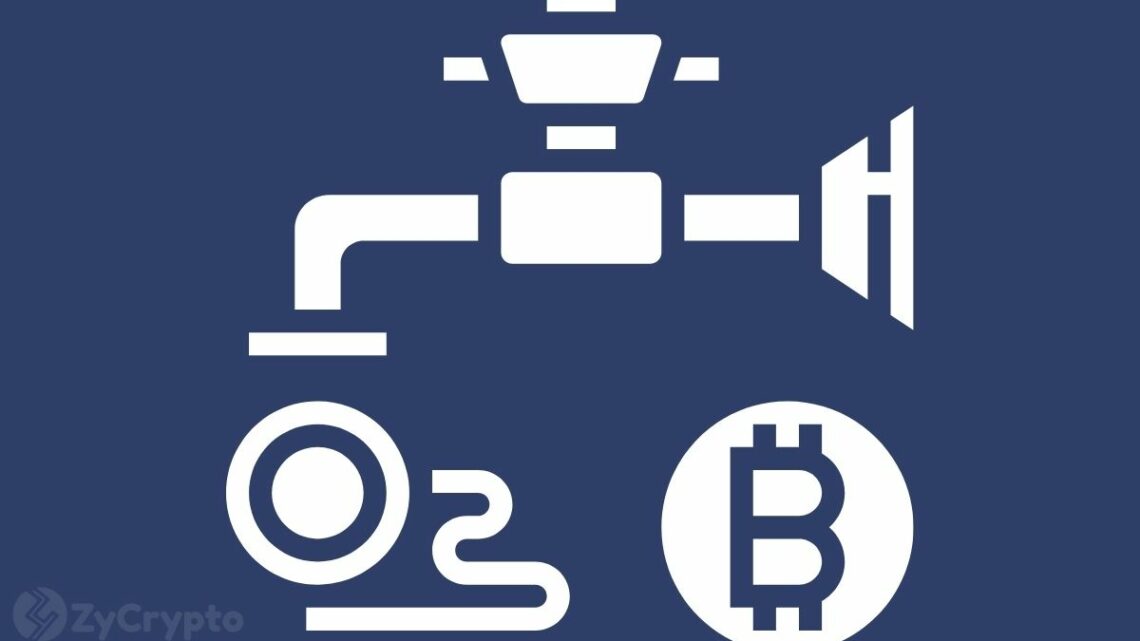 Total Bitcoin (BTC) supply held by long-term asset holders has shot up to an all-time high of 13.62M BTC. In tandem with the rest of the market, Bitcoin has received a severe battering from the bears in the present cycle. Notwithstanding, it appears long-term holders remain unperturbed by the bearish atmosphere.

Blockchain data provider Glassnode shared its updated BTC Total Supply Held by Long-term Holders chart via a tweet Thursday. Per data from the chart, the total BTC held by long-term holders has reached a peak of 13.62M tokens, representing an all-time high value.

It bears mentioning that Glassnode’s perception of long-term holders includes hands that have held BTC for over 155 days. According to Glassnode, statistics indicate that these Bitcoins are the least likely to be moved in the event of market turbulence. This metric underscores the bullish sentiment amongst long hands despite the worrisome market realities.

From the chart, the sharpest surge of BTC supply held by long-term holders can be noticed in June of 2021, when BTC slipped from its previous ATH of $63k in April of that year. Accumulation gained momentum following the fall as more investors looked to leverage the dip, having noticed the asset’s potential.

Accumulation gained steam from early August and has persisted since

Accumulation gained momentum despite further dips. The accumulation trend remained sustained until the recent ATH of $67k in November last year. Reaching a peak then, the trend lost steam and had not returned to those levels until recently.

Subsequently, accumulation picked up sometime in early August when BTC was recovering from the onslaught of June. The trend persisted until the recent ATH of 16.32M tokens despite the increasing bearish atmosphere that followed the August relief rallies. This current trend could serve as the harbinger of a positive price movement for BTC.

Following the rejection faced at $22,645 on Tuesday, the asset had managed to stay above the $20k support despite the recent bearish CPI report. Notwithstanding, the bears finally knocked BTC off $20k on Thursday, as it struggles to get back up.

Ethereum Merge Successful, Will Fork ETHW Get Going as Well?

Car wash politics has seat of Caulfield in a lather
Technology