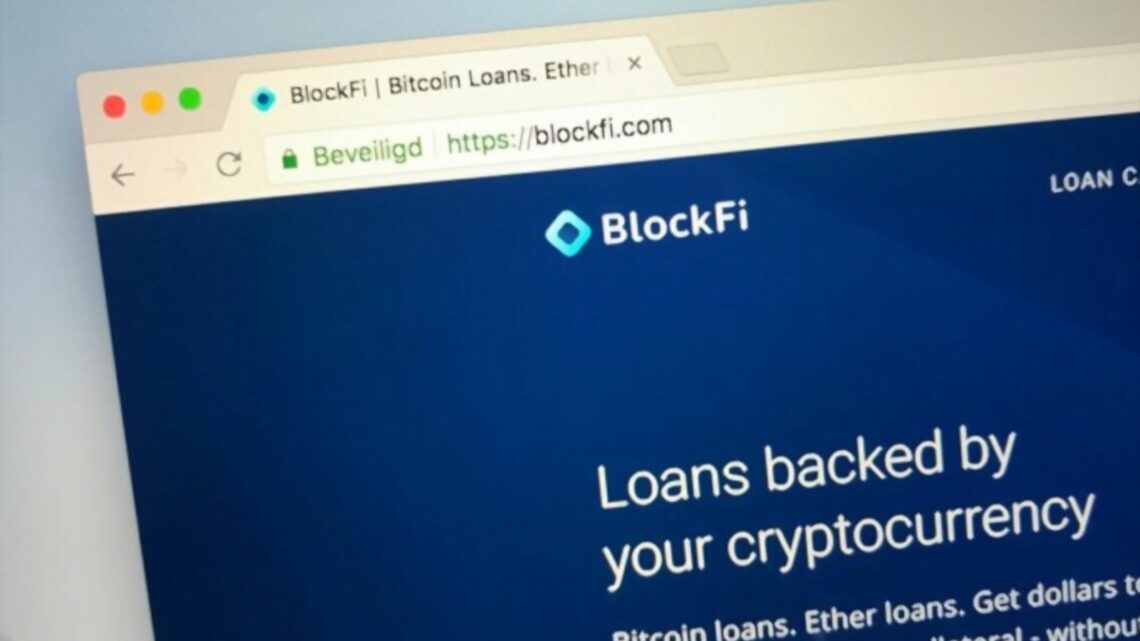 BlockFi Should Not be Mentioned Alongside Crisis-Hit Voyager and Celsius Network, Says CEO 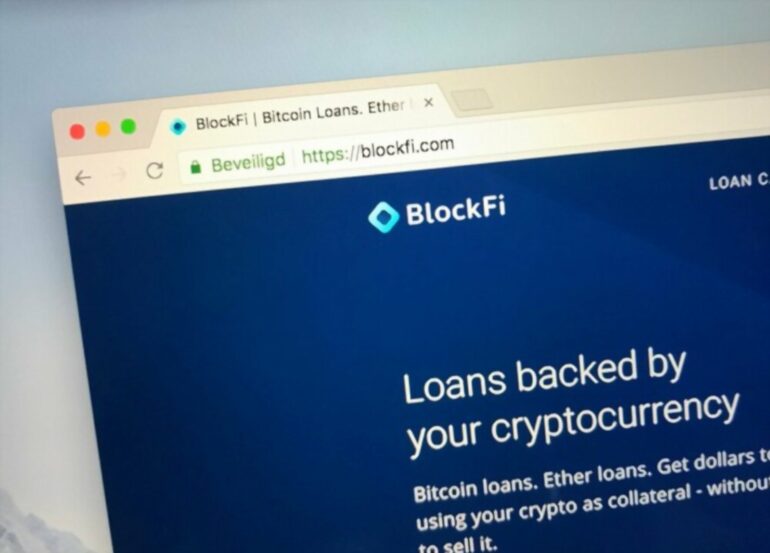 BlockFi’s CEO, Zac Prince, has requested crypto journalists and market commentators, not to mention the company alongside Voyager Digital and Celsius Network. According to Mr. Prince, the latter two crypto companies have shut down, whereas BlockFi continues to be fully functional and has exciting ‘stuff’ in the pipeline.

Mr. Prince shared his request to journalists and crypto market commentators through a two-part Twitter thread that can be seen below. 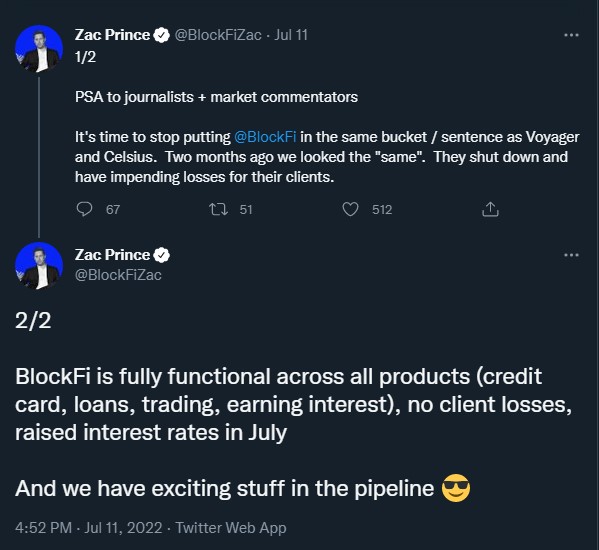 The crypto-twitter community has since reacted to Mr. Prince’s tweet, with some community members agreeing with his comments and others not being too pleased with them. Below is a sample of some of the responses.

The question is – would you still not look the same if you didn’t have to beg the market for money to get bailed out? I see no difference, simply some got saved, others didn’t. Risk management, or lack thereof, is the common denominator. – by @0x_Anthem

Isn’t the difference basically one got a bail out while the other two didn’t? – by @EatCookCryptos

This is such a bad take. Instead of worrying about your reputation, do something to help the broader community in distress. – by @giltzer14

A Recap of BlockFi’s Woe Due to the Crypto Winter.

In mid-June, BlockFi and FTX agreed on a $250 million credit facility to help the company solidify its balance sheet amidst the harsh crypto winter conditions. The funds would, in turn, be used to protect customer funds and assets should there be a need to use them. The crypto winter had earlier forced BlockFi into laying off 20% of its workforce due to the shifting global macroeconomic climate.

In late June, it was revealed that FTX was planning to acquire a stake at BlockFi. On the first of this month, BlockFi’s CEO announced that the company had signed definitive agreements with FTX for a $400 million revolving credit facility and an option to acquire BlockFi at a variable price of up to $240 million based on performance triggers.