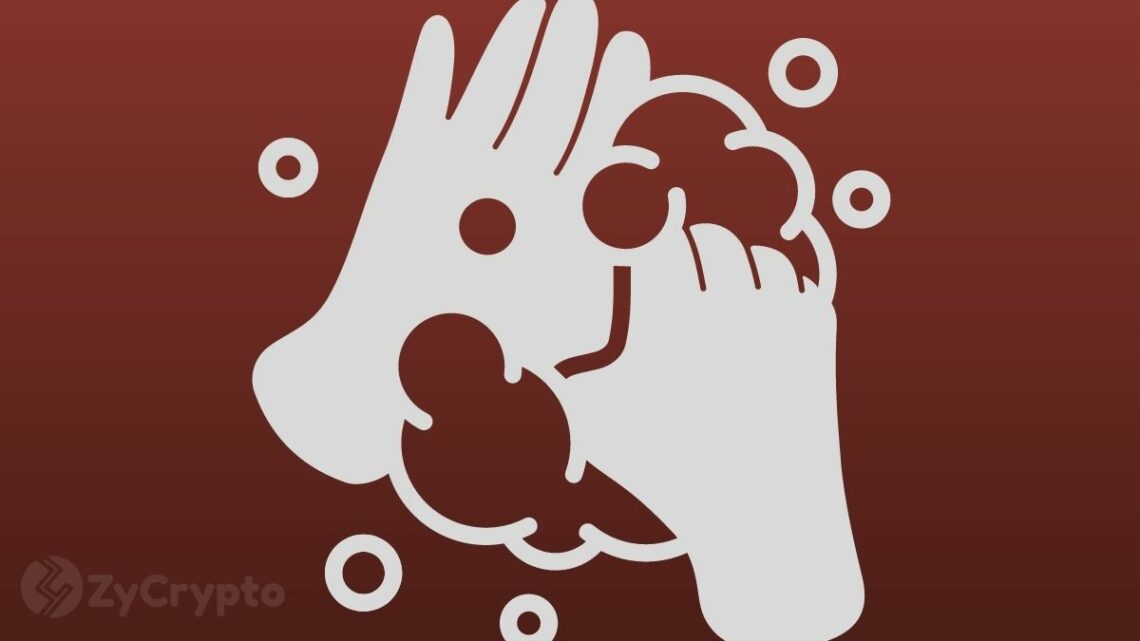 BitGo announced Monday it’s ready to hold Novogratz’s Galaxy Digital legally responsible for pulling out of an agreement to acquire it without paying the previously promised $100 million breakup fee.

The record-breaking $1.2 billion deal was first announced in May last year. It would have been one of the biggest deals in the crypto industry if it materialized, introducing over 390 clients globally to Galaxy.

Per BitGo, Galaxy Digital promised a $100 million reverse break fee when it tweaked purchase terms in March this year. However, Galaxy Digital indicated yesterday it had abandoned the proposed merger agreement and would not be paying any fee, citing BitGo’s failure to provide audited financial statements by the July 31, 2022 deadline.

BitGo is now seeking damages. The crypto custodian has hired litigation powerhouse, Quinn Emanuel, to take Galaxy Digital to court as it believes it had honored all its obligations.

“The attempt by Mike Novogratz and Galaxy Digital to blame the termination on BitGo is absurd,” R. Brian Timmons, a partner with Quinn Emanuel, stated in the Monday statement.

Timmons pointed out that the termination of the merger deal was likely due to Galaxy Digital’s recent financial woes. He noted that the investment firm reported a staggering $550 million loss in Q2 following the spectacular collapse of the Terra ecosystem, of which Novogratz was a big investor and outspoken supporter.

“Either Galaxy owes BitGo a $100 million termination fee as promised or it has been acting in bad faith and faces damages of that much or more,” Timmons summarized.

Struggling Galaxy Digital launched a stock buyback program in May. Meanwhile, the Novogratz-helmed company intends to defend itself against BitGo’s claims. It also remains committed to its plan to go public in the United States.