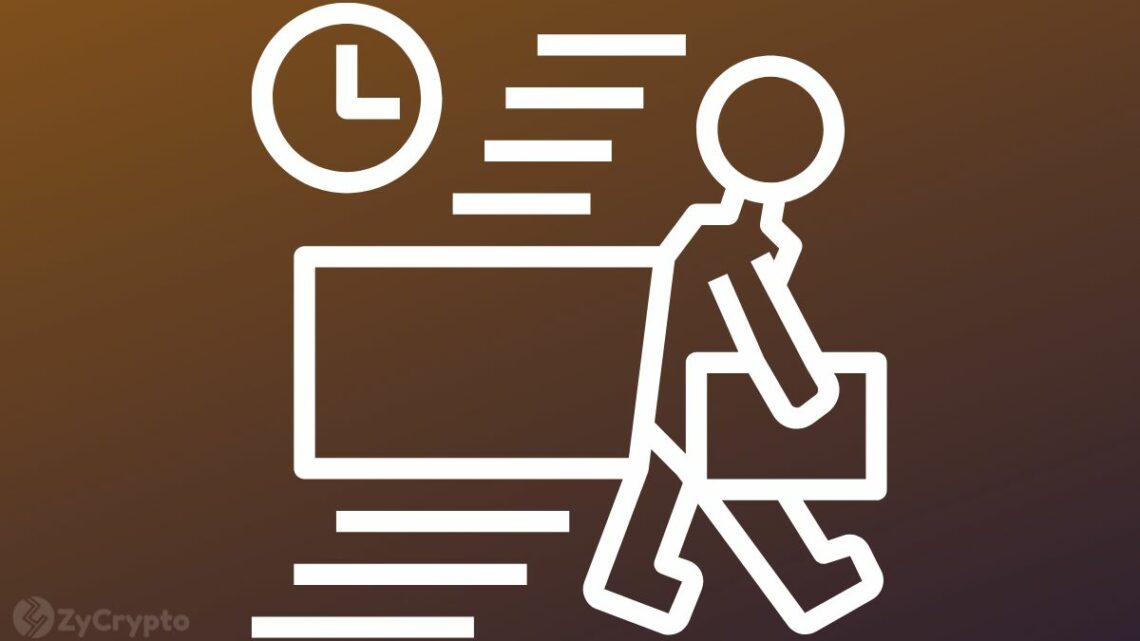 After now-former CEO of Celsius Alex Mashinsky stepped down from his position last week, co-founder of the cornered crypto lender S. Daniel Leon has also resigned. This comes as the company readies to auction off its remaining assets.

Chief Strategy Officer Is Out

Another senior executive of Celsius has flown the coop.

Per an Oct 4 Bloomberg report, S. Daniel Leon has departed from his post as chief strategy officer. Celsius confirmed his resignation on Tuesday, with the now-defunct crypto lender stating that Leon was “no longer part of the organization”.

The co-founder drew criticism early last month. Leon, who owns approximately 32,500 shares of Celsius stock, proclaimed during court proceedings that his equity in the crypto lending platform was worthless and that he planned to utilize those assets as a tax write-off.

His exit comes exactly one week after fellow Celsius co-founder Alex Mashinsky tendered his resignation, noting he had become a “distraction” to the battered crypto firm. As ZyCrypto covered, it was later revealed that Mashinsky had taken out $10 million from the company in May, just weeks before the platform froze customer accounts.

Celsius has been entering the final stages of its recovery plans since filing for bankruptcy in July. Court documents yesterday revealed the timeline for the auction of its assets. The deadline for the final bid is scheduled for October 17, and an auction may be held on October 20.

Sam Bankman-Fried, the founder and chief executive of crypto exchange FTX, has already considered bidding on Celsius’ assets. Notably, it wouldn’t be the first time that Bankman-Fried’s firm has scooped up the assets of a fallen crypto company. FTX successfully bid for the assets of Voyager Digital last week.

It remains to be seen whether a drastic restructuring of Celsius’ top leadership will boost customers’ confidence in the company. Although changing leadership may set the company on a new course, customers may not be happy to see key figureheads opting out.