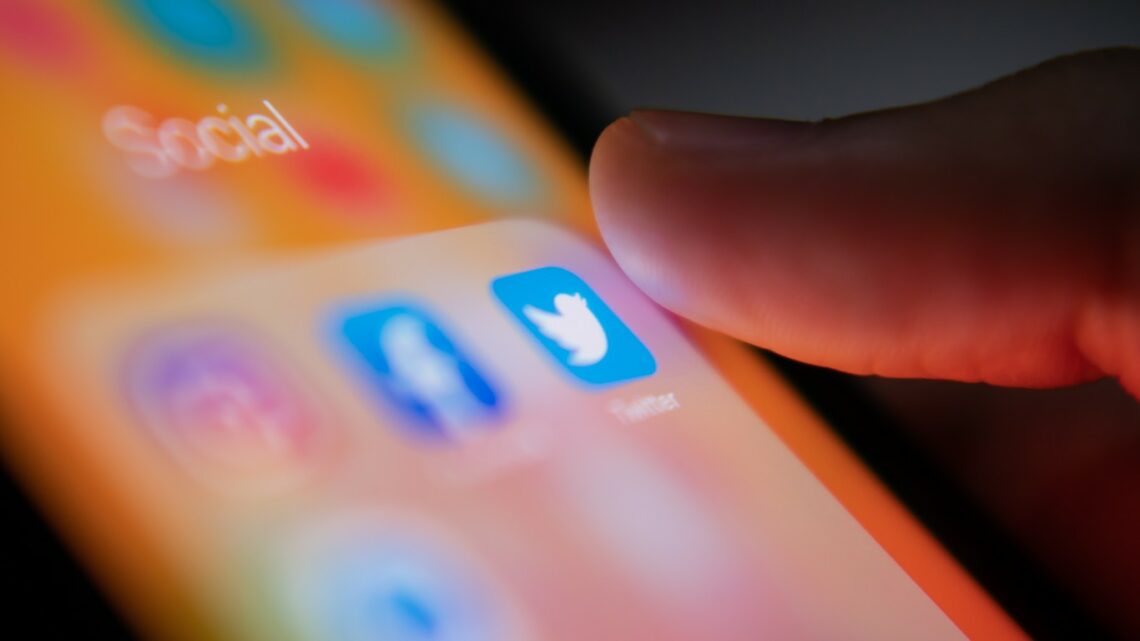 Somehow, someone made it through Twitter’s system to block accounts people use to impersonate other people and companies. Perhaps, the Twitter chaos that followed Elon Musk’s takeover helped the break-in. The owner of one of these accounts pretended to be Eli Lilly. The person who controlled the fake account tweeted that Lilly would give insulin away for free. The price of insulin can be hundreds of dollars per person per year. The fake news dropped Lilly’s stock by almost 5% and shaved about $15 billion off its market cap.

It does not take much imagination to see how these fake accounts could do more damage. A fake GM account could offer zero percent financing of all its cars. Or, it could tweet GM will cut costs on some of its models by thousands of dollars.

A fake McDonald’s account could tweet there will be free breakfasts for people who come to its stores before 8 AM. Or that people can get a free Coke after 11 PM.

Huge discounts for items at Walmart could bring thousands of people into stores. This would create a log jam in parking lots as holiday shopping begins.

The greatest problem is whether Twitter can solve the problem. With half of its employees gone, and the balance dealing with daily catastrophes, it is hard to tell.