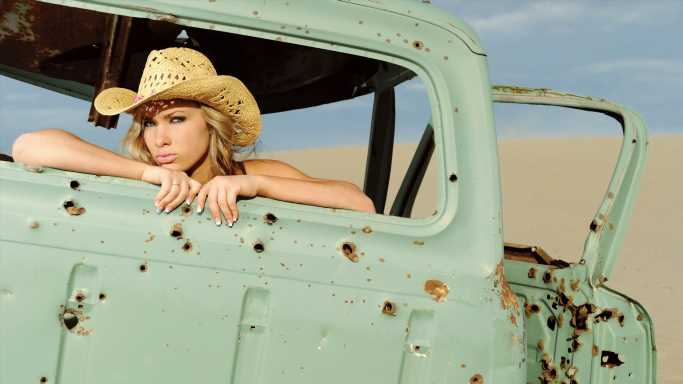 Country music is among the top music genres in the United States based on sales. Billboard keeps a list of the top country songs of all time. So does Rolling Stone. Country music stars like Garth Brooks are worth hundreds of millions of dollars, based on net worth.

Country music’s greatest appeal early on was in places in the South, usually led by Nashville. Areas in Texas and Georgia also had large country music followings.

Recently, LawnStarter released its list of 2022’s Best Cities for Country Music Fans. The researchers commented: “We compared over 180 of the biggest cities based on eight key factors, such as the number of country music festivals, access to performance venues, and the affordability of concert tickets.”

The entire methodology was complex. It included country music museums and Google searches. Among the sources were Concerts50, Country Music on Tour, Google Ads, Indie on the Move, myTuner Radio, Taste of Country and Wikipedia.

Cities were rated across these criteria with a top score of 100. Not surprisingly, Nashville ranked first with a score of 77.14. No other city was close in terms of score. New York ranked second with a score of 44.20. The third city also had a score well below the first two. Salt Lake City ranked third with a score of 32.51, nearly tied with Atlanta at 31.95.

The city at the bottom was Brownsville, Texas, with a score of 0.74. Most of the cities in the bottom 10 were in Texas or California.

Investing in real estate can diversify your portfolio. But expanding your horizons may add additional costs. If you’re an investor looking to minimize expenses, consider checking out online brokerages. They often offer low investment fees, helping you maximize your profit.

British athlete arrested in Thailand for wakeboarding on flooded road