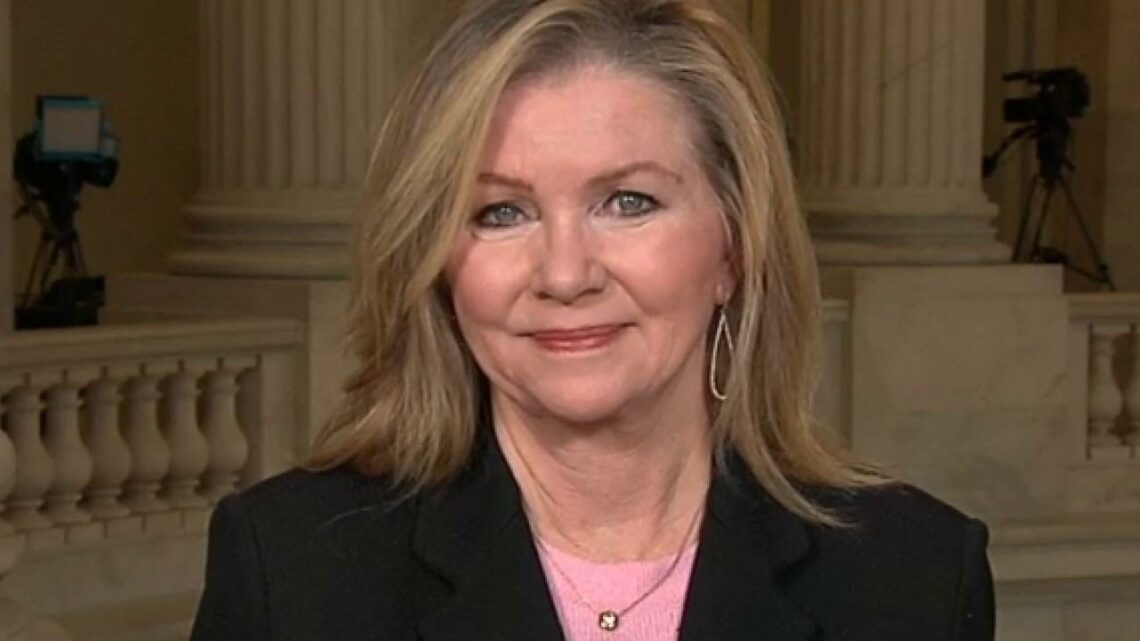 Sen. Marsha Blackburn responds to Taylor Swift’s nickname for her

Taylor Swift made music history when ten songs from her new album "Midnights" charted in the top 10 songs of Billboard's Hot 100 in a single week.

"Anti-Hero," the first single from her album, claimed the No. 1 spot. The other top five songs were "Lavender Haze," "Maroon," "Snow on the Beach" and "Midnight Rain."

Swift is the first musician to achieve this feat, according to Billboard. The 32-year-old also surpassed Drake and the Beatles for having the most titles in the top of the Hot 100 in a single week.

TAYLOR SWIFT'S CHILDHOOD HOME UP FOR SALE WITH $999,900 ASKING PRICE 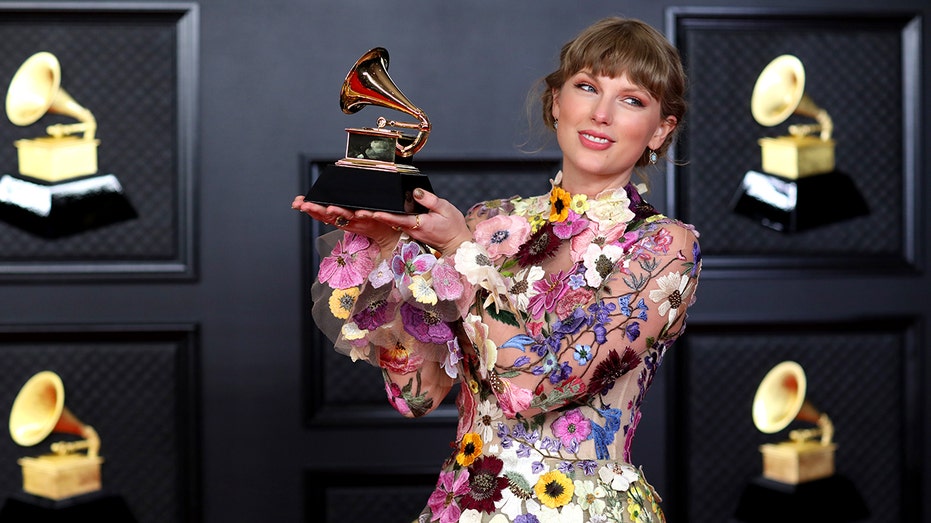 Taylor Swift with her Grammy for winning Album of the Year on the red carpet at the 63rd Annual Grammy Awards, at the Los Angeles Convention Center, in downtown Los Angeles, CA, Sunday, Mar. 14, 2021. (Getty Images / Getty Images)

The global pop star took to Twitter to record her reaction to the news.

"Midnights" broke Spotify's record for the most-streamed album in a single day when it debuted on October 21. 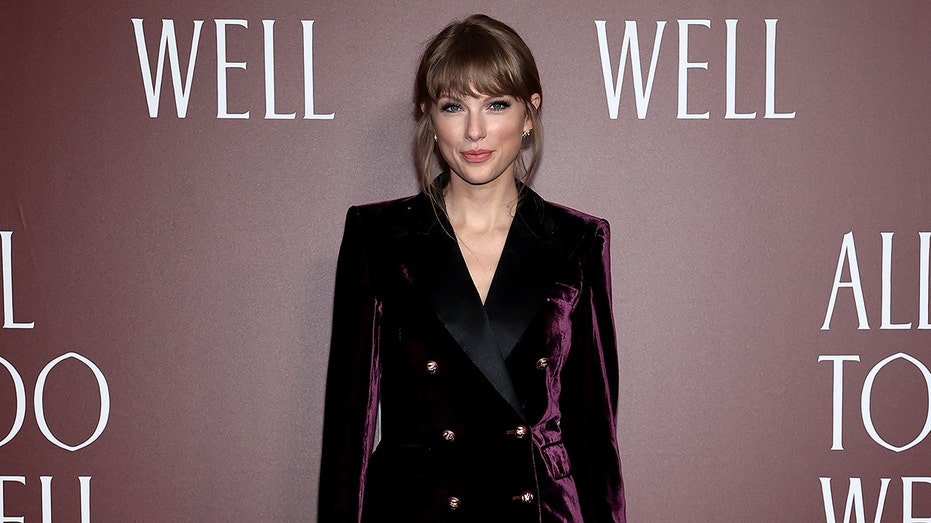 The album was so highly-anticipated that it overwhelmed Spotify's platform, with at least 8,000 frustrated music listeners reporting outages.

"How did I get this lucky, having you guys out here doing something this mind blowing?!" Swift tweeted at the time. "Like what even just happened??!?!"

Backlash at Suella Braverman for claim Channel migrants are 'invading'