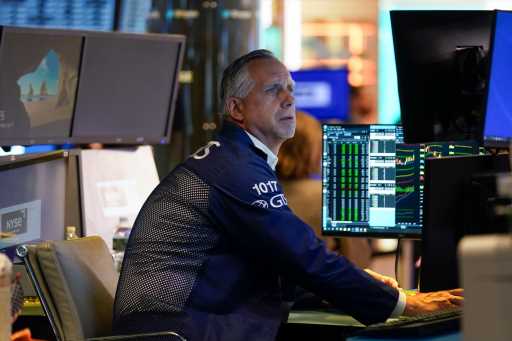 Shares in Comcast and Meta got hammered in early trading today, though the broader stock markets are holding steady despite swirling currents of economic news and signs of a recession.

Comcast, which beat Wall Street expectations in the second quarter, also reported alarming slowdowns in broadband sign-ups and Peacock Premium subscriptions. Its stock, which usually makes modest moves of at most a percentage point or two on a typical day, fell more than 9% to $39.34 this morning. Trading volume was slightly below average, though, indicating something less than an all-out panic.

Meta Platforms, which on Wednesday posted its first year-to-year decline since going public in 2012, is also getting blitzed. Down more than 6% it was at about $159, within sight of its 52-week low of $154.25. The tech sector will see some key data points after the close of the trading day when Amazon, Apple and Roku all report quarterly results. Meta CEO Mark Zuckerberg called out a “an economic downturn that will have a broad impact on the digital advertising business.”

With Comcast shares declining, the trends revealed in its quarterly report prompted some investors to flee Charter Communications and Dish Network. Charter, which will report its quarterly numbers on Friday morning, declined 8% to $436.37, while Dish pulled back about 4.5% to $17.65.

Although the stock markets have been volatile of late, the major indices were trending positively heading toward mid-day, with the Dow, S&P 500 and Nasdaq all up a fraction. Traders have been digesting the Federal Reserve’s three-quarter-point interest rate hike on Wednesday afternoon, as well as Fed chairman Jerome Powell’s comments on the economy. While Powell believes that the country has not entered a recession, gross domestic product numbers released this morning indicate otherwise. Because there have been two straight quarters of GDP decline, most economists define the current state of affairs as a recession. For the media and tech sector, a slowdown in advertising (seen in quarterly numbers from Alphabet, Meta, Twitter and other companies) is being caused by supply-chain issues and other challenges. A spike in inflation this year has also put pressure on subscription businesses.