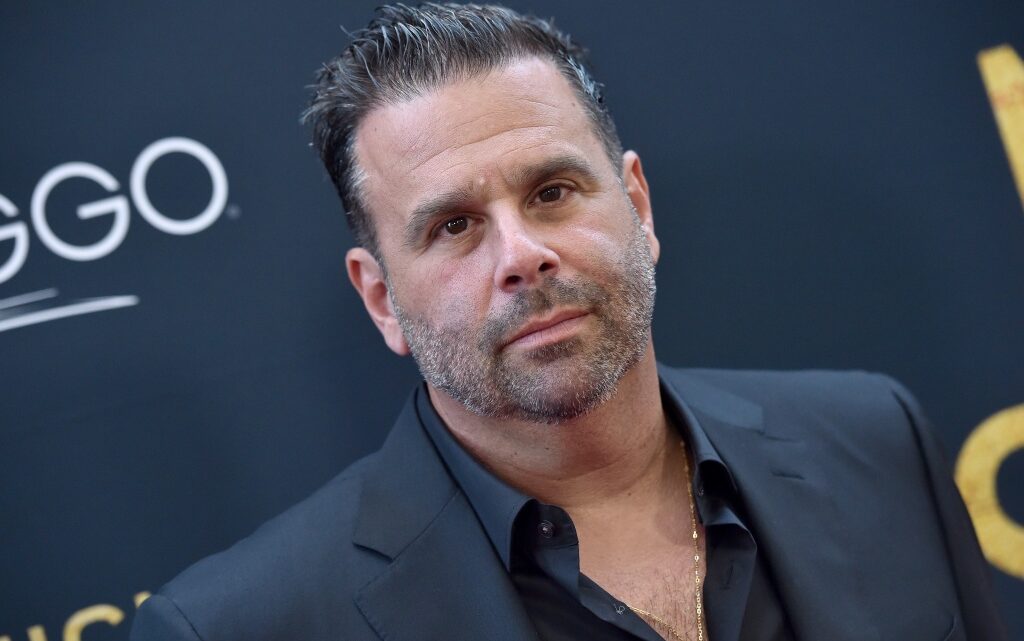 Lone Survivor producer Randell Emmett today finds himself once again facing a litany of loathsome allegations, according to a multi-claim discrimination and hostile workplace lawsuit filed by a former personal assistant.

Working for EFO for the majority of 2020 as an executive assistant but seeming assigned to the ex-fiancée of Vanderpump Rules star Lala Kent almost exclusively, G’Blae’s lawsuit details a Hollywood boss who apparently treated his staff atrociously and sometimes forced them over to the other side of the law in his indulgences and bidding. Listing off a plethora of allegedly odious slurs against the likes of Cardi B, and Migos’ Quavo, who stars in the upcoming Emmett helmed Savage Salvation with Robert De Niro, the suit also goes into the particulars of the former Power EP’s reaction to Curtis “50 Cent” Jackson depiction of their relationship as depicted in the latter’s  Hustle Harder, Hustle Smarter book

“On or about August 7, 2020, after reading African American rapper 50 Cent’s book, which mentions EMMETT unfavorably, EMMETT got mad at 50 Cent and G’BLAE,” the 33-page complaint for various damages states. “He called 50 Cent, “this f—–g n—-r,” and then said to G’BLAE, ‘All you guys are alike. All you guys do is hustle people.’ He then threw the book at G’BLAE. On information and belief, EMMETT was referring to African Americans as a racial group being ‘hustlers.’”

In a rather succinct response on social media after news of G’Blae’s lawsuit was first reported by the LA Time, 50 said, “This does not surprise me this guy is a real piece of sh*t.”

Officially canned from EFO in the pandemic packed fall of 2020, G’Blae’s legal action lays out in explicit terms why he believes he was retaliatory and”unlawfully terminated due to his race, religion, and disability.”

“Throughout his employment with Defendants, EMMETT treated G’BLAE markedly worse than his non-African American coworkers,” the filing alleges amidst claims of being ordered to obtained a “brick of cocaine” for Emmett from a Puerto Rico hotel safe, paying “prostitutes and drug dealers” out of his own pocket, and being roped into an “insurance fraud scam” involving a supposedly stolen Rolls Royce that wasn’t actually stolen. “He was given more work to do than the other assistants and interns, and was regularly given the more degrading tasks, such as serving EMMETT food from a silver platter, cleaning up dog poop, and placing rose petals on a hotel bed for EMMETT and his then-fiancee,” the document continues. “EMMETT further assaulted and battered G’BLAE, such as by throwing a water bottle and yanking him by the wrist. EMMETT did not do to others,” lawyers Young K Park and Tara Hattendorf claim for G’Blae. “On information and belief, EMMETT treated him worse than the other employees because of his race,” they add, noting elsewhere how their client’s Muslim faith was allegedly actively attacked by Emmett with taunts of “We’re not going around asking you to bomb planes, we’re asking you to deal cards” and more.

“On work trips that required travel and lodging, he would force G’BLAE to find his own transportation, despite knowing that G’BLAE did not have a car, and to pay for his own rooms,” the civil suit notes. “When G’BLAE ran out of money for lodging, he had to sleep outside, where he got bitten by bedbugs. However, EMMETT would always book rooms for the white assistants and interns.”

Needless to say, the producer’s lawyer sees the whole matter in a very different light.

“Randall Emmett has never used a racially derogatory term in his life and Mr. G’Blae knows it,” Suann MacIsaac told Deadline. “Mr. G’Blae has been attempting to extort thousands of dollars from Mr. Emmett for months,” the  Kinsella Weitzman Iser Kump Holley LLP attorney added. “Although he claims he is owed for past expenses, Mr. G’Blae’s story perpetually changes and he has refused to back up any of the supposed unpaid expenses. Mr. Emmett looks forward to vigorously defending this action and exposing Mr. G’Blae for the fraud that he is.”

The lawsuit requests a jury trial so we’ll see this all in open court, unless Emmett goes for a settlement behind closed doors

Takes Stand In Sex Assault Trial: “For Five Years I’ve Been Unable To Clear My Name” 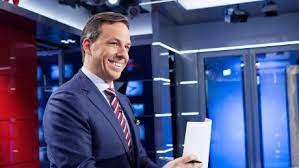 Saying ‘not financial advice’ won’t keep you out of jail: Crypto lawyers
Technology