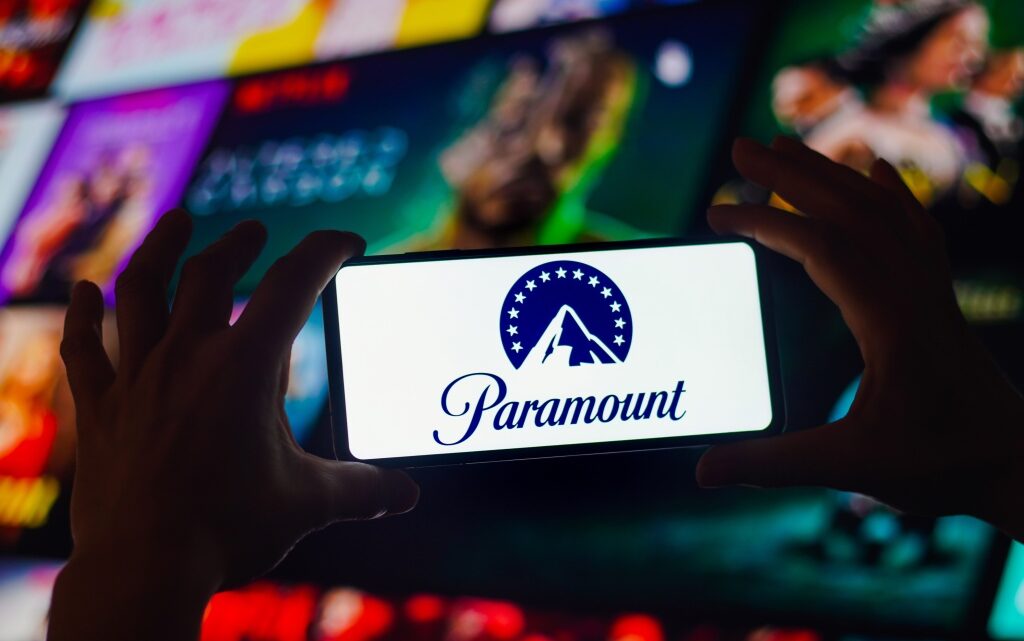 EXCLUSIVE: Layoffs are under way at Paramount Global, with several dozen employees expected to formalize their departures today, insiders have confirmed to Deadline.

The cuts, which are expected to affect fewer than 100 workers in both New York and Los Angeles, are concentrated largely in the ad sales group.

A number of business areas had been publicly targeted for streamlining in recent weeks, among them international operations, marketing and ad sales. The sales group has been undergoing a transformation in recent weeks, after John Halley was upped to president of Paramount Advertising, replacing longtime company veteran Jo Ann Ross. Halley has reshaped his group along the lines of an ad agency model, resulting in some further redrawing of the org chart.

The action comes against an ominous economic backdrop, with inflation and spiking interest rates whipsawing consumers and broader issues such as foreign currency fluctuation and Russia’s war with Ukraine also challenging corporate leaders. When the company reported third-quarter financial results earlier this month, management indicated that “meaningful and sizable” cost cuts were planned, with a potential restructuring charge hitting in the current quarter. Some amount of those cost reductions are unrelated to trimming personnel.

“We are all aware of the ongoing macroeconomic pressures that continue to affect our industry and the ad market in particular,” Paramount CEO Bob Bakish said on the company’s quarterly earnings call with Wall Street analysts. “As we navigate this period, Paramount will continue to rely on the fiscally disciplined approach that has been our advantage in good times and bad. We have always been mindful of cost management as a company, and we are now taking additional steps to improve efficiency across our organization.”

Bakish referenced the reorganization of the Showtime networks, Showtime OTT and Paramount Television Studios into other parts of the company, in an effort to align studios, network and streaming operations and realize “significant cost reductions.” Other areas he called out as targets for efficiencies were international operations, marketing and ad sales.

“There are a number of initiatives that we have accelerated with the thought that, to the extent that the macro environmental presents incremental headwinds next year, we can help mitigate that with some of these cost reductions,” he said. The “deeper integration with Showtime” is expected to yield “meaningful cost savings,” he added, as will “a very different view of how we operate globally tighter integration between our global and domestic business” and “significant restructuring in our ad sales organization.”

Over the long term, getting leaner will enable Paramount to grow faster, Chopra said. “What I like about that is that they are not just things that are helpful in a cost savings environment, but they are things that actually position us to grow faster in the long term, take us where we want to be strategically. And so our mindset is not one of retreat because of the macro environment, it is really, ‘OK, let’s lean in because we believe where we are going in the long term is still the right goal and we are going to take advantage of this to go as fast as we possibly can.’”

The cuts at Paramount do not appear to be as deep as those at Warner Bros Discovery, which is in the midst of an austerity push after the merger of WarnerMedia and Discovery last April. Disney also warned of looming cutbacks last week, though no specifics have yet materialized. Even previously high-flying tech giants like Amazon and Meta have been shedding workers due to the adverse economic climate.

Jill Goldsmith contributed to this report.

Mel Gibson Won’t Be Testifying In Harvey Weinstein’s L.A. Rape Trial After All

Sam Bankman-Fried appears to blame his GIRLFRIEND for FTX collapse