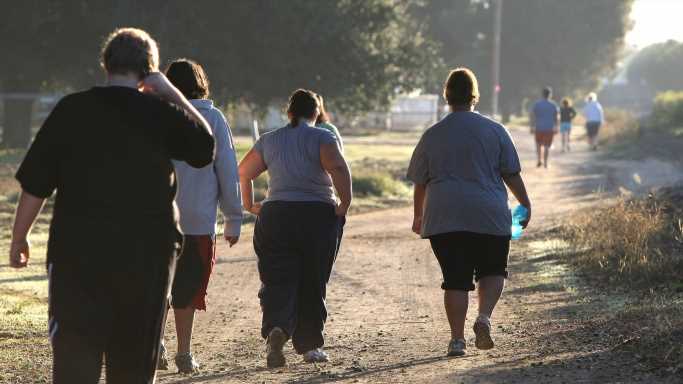 Most Obese States in the US

The obesity epidemic in the U.S. is a major health issue — it has been an issue for several decades and it doesn’t look like it’s on a path of getting better. Currently about a third of Americans are considered obese, a share that is projected to grow to almost half of adults by 2030, according to Harvard researchers.

While the country as a whole is facing an obesity crisis, the problem is much more pronounced in some states. To identify the most obese states, 24/7 Tempo reviewed health data from the 2022 County Health Rankings & Roadmaps, a Robert Wood Johnson Foundation and University of Wisconsin Population Health Institute joint program.

High obesity rates can detrimentally affect the health and life expectancy of the population.

Only one of the 15 states with the highest obesity rates has a lower share of adults reporting being in poor or fair health than the U.S. as a whole. Additionally, only five of those 15 states report a diabetes rate lower than the national rate. Obesity is a leading risk factor for Type 2 diabetes.

All but two of the 15 states with the highest obesity rates have a higher share of the population reporting insufficient sleep than the country as a whole.

Obesity rates in the U.S. have risen over the last few decades — and so have the misconceptions about the condition. Here are the 16 most stubborn myths about obesity that need to go away.

Click here for the most obese states in the U.S.

Cryptocurrency heists just got harder, thanks to tech