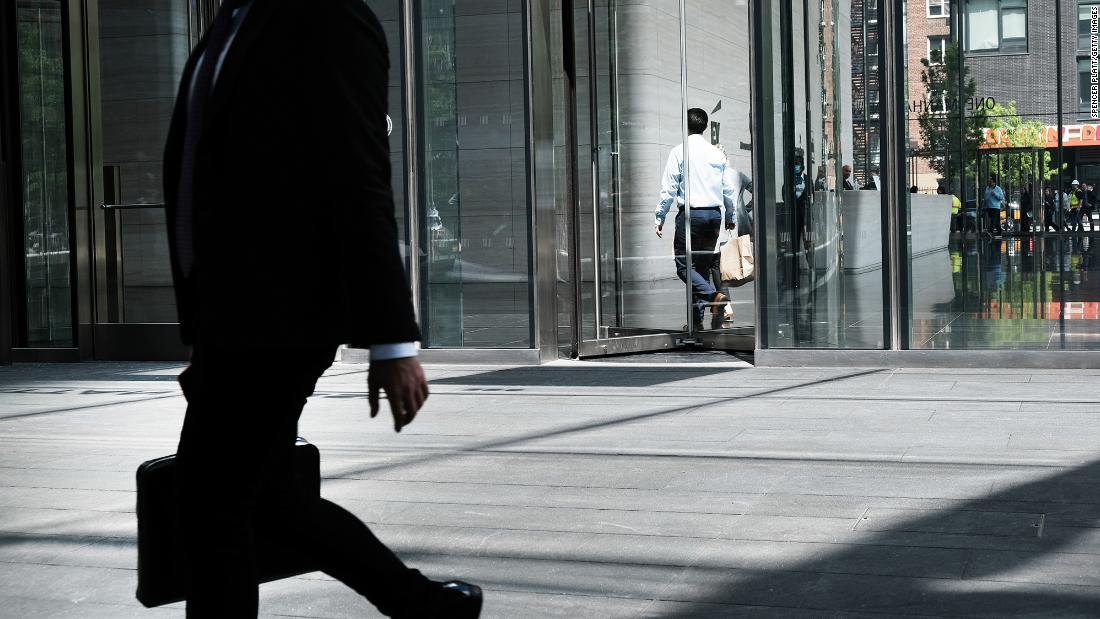 Dana Peterson is an executive vice president and chief economist at The Conference Board. The opinions expressed in this commentary are her own.

Most recessions in US history have been accompanied by severe job losses and high unemployment rates, but this time may be different. Should a recession take hold in the US, the ongoing labor shortage may be the key to protecting vulnerable workers in what may prove to be a “job-full” recession.

There were 10.7 million job vacancies in the US in June, with many of those openings in service industries, including health care, hotels and restaurants, retail, and professional services. If the US descends into recession this year, then businesses will likely pull back on help-wanted ads. However, instead of drastically cutting workers, as in most recessions, businesses may hold on to their talent.

The unemployment rate is at a record low

The unemployment rate, currently at 3.5%, now matches the 50-year low last seen in February 2020 before the pandemic hit. Nonfarm payroll additions averaged 471,000 per month over the January through July period. And in July alone, there was a whopping 528,00 job gains. These are astounding figures in any economy, but especially as the labor market is at full employment. Businesses know that this means the labor market is tight and it will still be difficult to find and keep workers.

Moreover, wages are rising for many workers. Average hourly earnings are up 5.2% from a year ago, with the greatest gains among leisure and hospitality, education and health care services, and professional services. Additionally, wages and salaries for civilian workers increased 5.3% over the year ending in June. These data are another signal to companies that the labor market is still tight.

Labor shortages remain and likely will persist even if the US goes into a brief and potentially mild recession. Even as businesses are starting to retrench in terms of production, they know they will still need to find more workers.
For one thing, the growth in the working-age population (ages 25 to 54) is slower than the growth in those who are retirement age, according to the Congressional Budget Office. Also, many people who retired early during the pandemic are unlikely to return, as evidenced by the continued weakness in labor force participation rates among workers 55 and over. Further, there were an estimated 888,000 fewer immigrants in 2021 compared to 2016, due in part to stricter immigration laws enacted even before the pandemic began, according to United Nations net migration data. 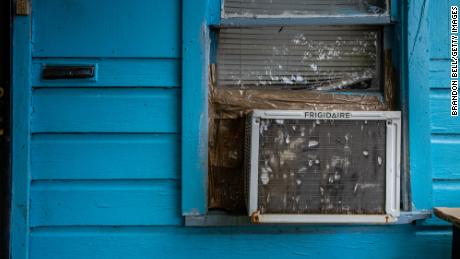 Moreover, many people are still unwilling or unable to work due to lingering pandemic effects. Some still fear infection or have “long-covid” symptoms that are impairing their ability to work. Others still have childcare and adult care challenges. And many workers are still quitting to find better jobs and opportunities. Indeed, fewer people are willing to work two or more jobs given rising wages, especially for job-switchers.

The Conference Board anticipates that the US will experience a recession this year that may extend into next year, but that it may be far less intense than the downturns during the worst of the pandemic and the Great Recession. This recession will likely be induced by the Fed raising interest rates above 3% this year, which will make borrowing more expensive and promote a downshift in domestic demand that will help cool inflation.
Typically, slower domestic demand means businesses cut back on hiring plans first, and then lay off workers. This time, firms will likely rescind job ads and cut unnecessary costs, while trying to hold on to many of their best workers that they struggled to attract and retain over the last two years.

Services firms, many of which never fully recovered all the workers lost amid pandemic shutdowns, may be the most likely to keep their employees on the payrolls, and they may reduce hours or wages instead to cut costs. Some employers may place workers on furloughs with benefits and possibly a promise to make up for lost pay later. Others may defer merit pay raises, promotions and future discretionary compensation, or may encourage voluntary early retirement or job separations. Employers may also institute job sharing, where two people work one job, to keep their best people amid demand lulls.
The bottom line is that massive layoffs don’t appear to be on the horizon. If the impending recession is likely to be shallow and last a few quarters or a year at worst, businesses are likely to keep their hard-won workers amid a shrinking working-age population. For these reasons, the US economy may escape a surge in unemployment that harms millions of households, especially lower- and middle-income families.
Source: Read Full Article

Chloe Kelly: 'I had no idea how big taking my shirt off would become'