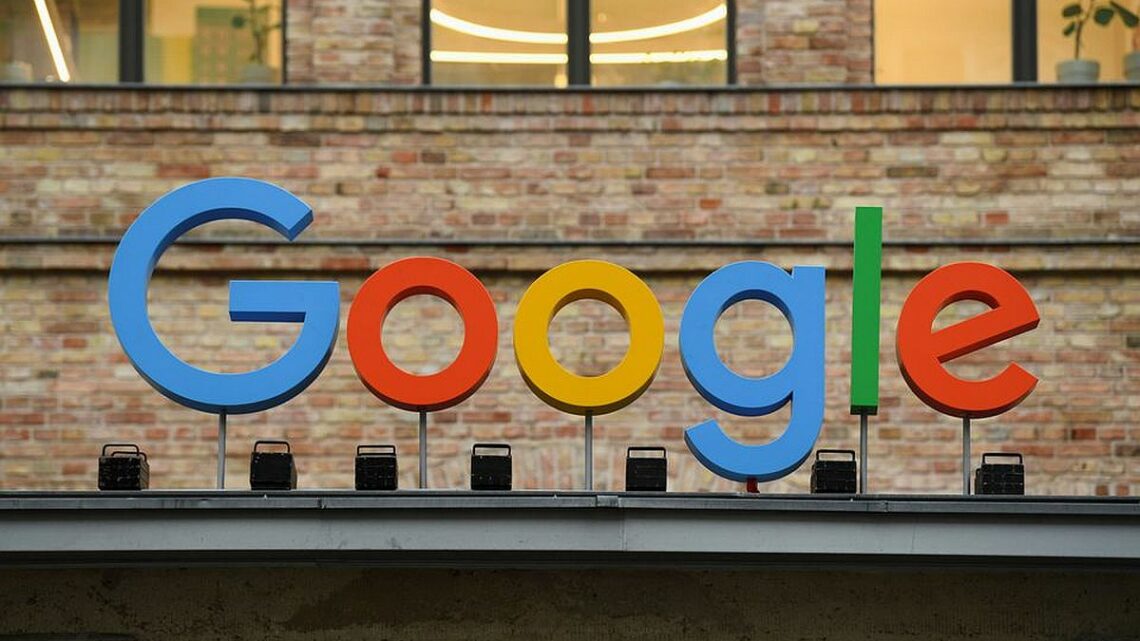 As Google evaluates its response to two recent penalties slapped by the Competition Commi­s­sion of India (CCI), here is a look at the app economy. 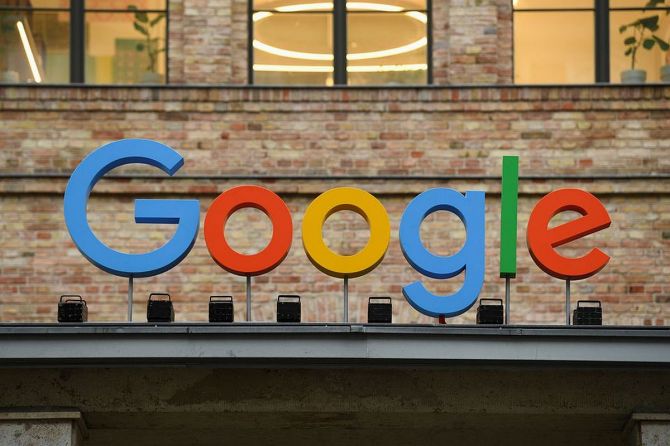 Apps are bread and butter for mobile operating systems.

India ranks second in the number of mobile downloads, with nearly 27 billion downloads in 2021, according to Deloitte.

Acc­ounting for 11.6 per cent of global app downloads, the Indian smartphone user spends over 4 hours a day on apps.

The CCI has said that Alphabet-owned Google abused its “dominant position” in the ecosystem.

It slapped a fine of Rs 936.44 crore, as well as a cease-and-desist order on the tech giant on its policies for Play Store.

Before that, the anti-trust regulator fined Google another Rs 1,338 crore for anti-competitive practices related to the Android OS.

In its response, Google said that the “Indian (app) developers have benefited from the tec­hnology, security, consumer pro­t­ections, and unrivaled cho­ice and flexibility that Android and Google Play provide.”

As expected, the CCI’s order about Play Store and Google Play Billing System (GPBS) has supporters and those who think this will stifle innovation in the Indian app ecosystem.

“The order does not account for the long history of developments that have made Google’s Android the dominant OS in the Indian markets.

“As opposed to its major competitors, the basic Android OS is available free of cost on smartphones across pri­ce segments.

Gokhale said that given the OS itself is free, Google claims it can avail a business model where some apps can be made available free of charge, while other apps that can be monetis­ed are promoted to maintain a ste­ady stream of investment.

This in turn is requ­ir­ed for sustaining a ec­o­system of innovation for both Google and the other app developers.

Gokhale said there “seems to be no thorough investigation from the CCI, e.g. survey of end users and start-ups, quality of products offered by competitors versus the quality that Google offers.

“Moreover, the CCI needs to consider the overall impact of Google’s app services, including how the mass availability of the Android OS and the Play Sto­re has help­ed make education and logistical services more readily available during the pandemic.

“Section 19 of the Co­mpetition Act requires a holi­s­tic approach to be adopted. This seems missing in the order.”

The Alliance of Digital India Foundation (ADIF) agrees with the CCI’s orders.

The organisation, which has been pushing for legislation to rein in app gatekeepers like Google and Apple, believes that both firms have used their dominance to amass more market and reven­ue share from app developers.

For instance, till a few mon­ths back Google allowed only its payment system for app developers and users for in-app purchases or any payments.

The mandatory use came with a heavy commission, which has been reduced from 30 per cent to 15 per cent.

The company is also testing third-party payment options, but in a measured way.