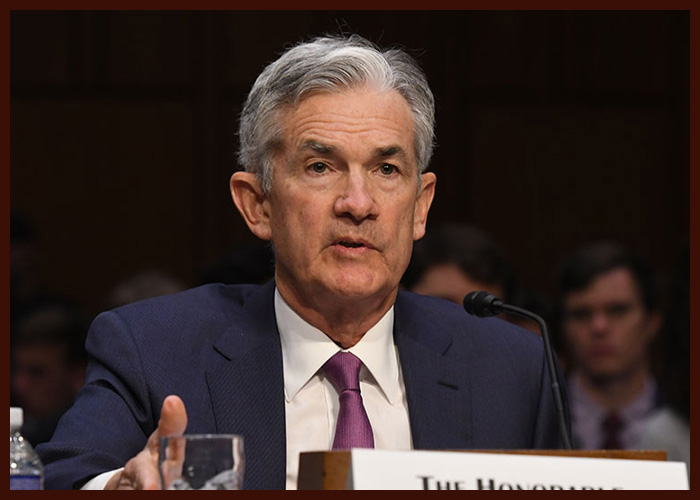 In highly anticipated remarks at the Jackson Hole economic symposium on Friday, Federal Reserve Chair Jerome Powell acknowledged the central bank’s efforts to combat inflation will cause “some pain” but argued a failure to restore price stability would mean “far greater pain.”

Powell reiterated the Fed’s resolve to bring inflation back to its 2 percent target, declaring that the “economy does not work for anyone” without price stability.

The Fed chief said the central bank would use its tools “forcefully” to bring demand and supply into better balance.

“Reducing inflation is likely to require a sustained period of below-trend growth,” Powell said. “Moreover, there will very likely be some softening of labor market conditions.

“While higher interest rates, slower growth, and softer labor market conditions will bring down inflation, they will also bring some pain to households and businesses,” he added. “These are the unfortunate costs of reducing inflation. But a failure to restore price stability would mean far greater pain.

Powell noted lower inflation readings in July are welcome but said the Fed will need to see more than a single month’s improvement before it is confident that inflation is moving down.

Ahead of Powell’s remarks, the Commerce Department released its report on personal income and spending in the month of July, which included a reading on inflation said to be preferred by the Fed.

The report showed the annual rate of core consumer price growth slowed to 4.6 percent in July from 4.8 percent in June. Economists had expected the pace of growth to slow to 4.7 percent.

Including food and energy prices, the annual rate of consumer price growth slowed to 6.3 percent in July from 6.8 percent in June. The slowdown surprised economist, who had expected the pace of growth to accelerate to 7.4 percent.

In July, the Fed decided to raise interest rates by 75 basis points for the second meeting in a row, increasing the target range for the federal funds rate to 2.25 to 2.50 percent.

Powell noted he said at the time that another unusually large rate hike could be appropriate at the next meeting set for September 20-21.

“We are now about halfway through the intermeeting period,” Powell continued. “Our decision at the September meeting will depend on the totality of the incoming data and the evolving outlook.”

He added, “At some point, as the stance of monetary policy tightens further, it likely will become appropriate to slow the pace of increases.”

Powell stressed the Fed must “keep at it until the job is done,” as the longer high inflation continues, the greater the chance expectations of higher inflation will become entrenched.