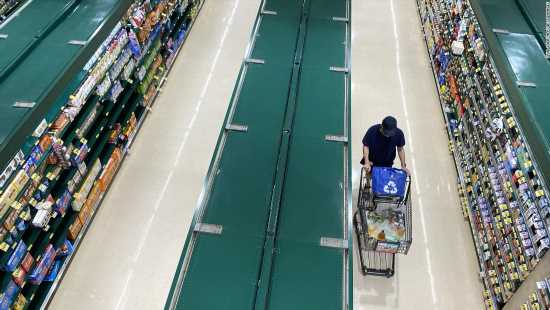 Ex-treasury secretary makes prediction about future of US economy

New York (CNN Business)Is the United States heading for a recession? Or is the economy already in one? It — almost — doesn’t matter.

For many Americans, it already feels like a recession. Soaring prices for, well, just about everything, make it tougher to pay for everyday expenses and monthly bills. The stock market has tanked this year. Home sales have started to slip. Consumer confidence is low.
A recent Morning Consult/Politico poll showed that 65% of US voters said in mid-July that they think we’re in a recession….and that’s compared to just 51% saying that in March 2020, the beginning of the US Covid outbreak and the start of the last recession. 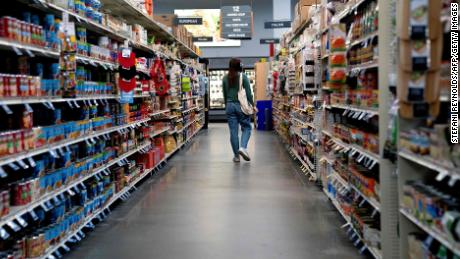 And according to a survey last month from Boston Consulting Group, nearly 80% of investors anticipate a US recession will start some time within the next 12 months…and more than half of those surveyed think it will begin before the end of 2022.

So if you believe that perception is reality, these numbers may matter just as much, if not more so, than actual data about job growth and the broader economy.

“People are preparing themselves for the fact that we are already in a recession now or that there is a high likelihood we will soon be in one,” said Hady Farag, a partner and associate director at Boston Consulting Group.
The Federal Reserve will have to keep inflation fears in mind as it tries to balance aggressive rate hikes with worries that too much tightening will destroy growth.

The Fed is expected to hike rates this month by another three-quarters of a percentage point, following a similarly supersized move in June.
“The word recession is casting a long shadow over the markets, but in some ways the only way out of this inflationary environment is for central banks to trigger this recession,” said Mabrouk Chetouane, head of global market strategy with Natixis Investment Managers Solutions, in a report this month.
With that in mind, investors have to prepare for the downturn that already appears to be underway, and policymakers need to prepare for slowing growth…or worse.
The US economy shrank in the first quarter and investors are eagerly awaiting Thursday’s gross domestic product report to see if GDP contracted again in the second quarter. 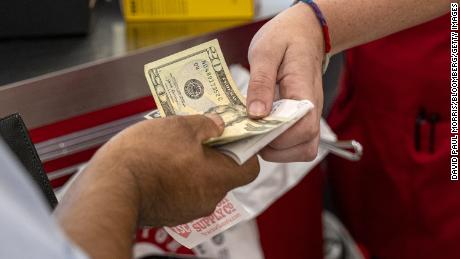 While two consecutive quarters of negative numbers is the common understanding of a recession, that is not the official definition.
A group called the National Bureau of Economic Research is in charge of officially declaring the beginning and end of economic downturns — and the NBER has tended to wait several months before making any decisions about recession dates.
Treasury Secretary Janet Yellen said in an interview that aired Sunday on NBC’s “Meet the Press” that a recession is “a broad-based contraction in the economy that affects many sectors” and added that she would be “amazed” if the NBER were to say that the economy is now in a recession.
But you can likely expect a lot of headlines and political talk this week about a recession if the second-quarter GDP report is bad.

Not all recessions are the same

“Recession is not our base case. We continue to expect the economy to slow meaningfully but avoid a 2022 recession,” said Katie Nixon, chief investment officer for Northern Trust Wealth Management, in a recent report. But she added that “it is still possible that the technical definition of recession may be met.”
Boston Consulting Group’s Farag also pointed out that even if the economy has already tipped into recession mode, that doesn’t mean a downturn will be as long and painful as some previous recessions. He said most investors don’t seem to be expecting a repeat of the early 1980s or another Great Recession like 2008.
“No two recessions are alike. I don’t think people are deeply concerned about a major recession or massive stagnation,” he said.

It’s also worth remembering that if there is a recession, the Fed could quickly reverse course and start cutting rates again to try and restart the economy.
That’s exactly what the central bank did after a series of rate hikes in 1999 and early 2000, just as the dot-com boom was going bust. But once the economy went into recession in 2001, the Fed slashed rates 11 times that year.
Source: Read Full Article