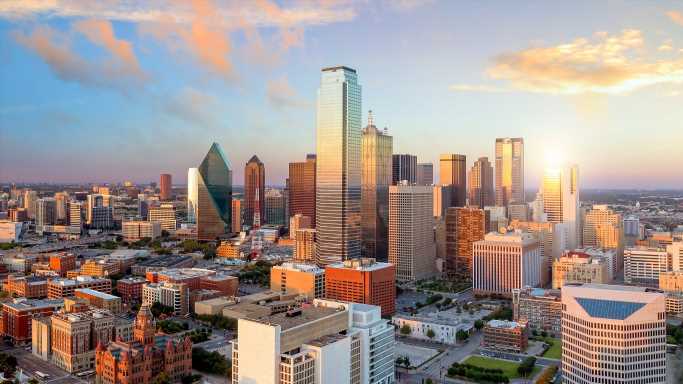 Cities With the Most Land Flagged for Hazardous Waste Cleanup

In 1980, the United States passed a law establishing the Superfund program. Administered by the Environmental Protection Agency, the program is aimed at identifying and cleaning up sites contaminated by hazardous waste.

While there are tens of thousands of waste sites in the United States, 1,333 of them are currently on the EPA’s so-called Superfund National Priorities List, or NPL, a shortlist of the most polluted sites based on the levels of risk pollutants pose to people and the environment through water, soil, and air pollution.

These critical sites are also evaluated by how many people live near them, so a site closer to dense populations is considered more critical even if it is not as dangerous as a site located further away from population centers. People who live and work within one of these polluted zones may not be aware of the detrimental health impact coming from the air, water, or soil, but it is been shown that populations living near contaminated areas are more likely to be exposed to toxins that can cause birth defects or chip away at life expectancy through increases in the likelihood of chronic diseases and cancer. (Here are 23 places where industrial air pollution is so bad it causes cancer.)

Among the 25 cities on this list, hazardous waste sites make up between 3% and 42% of their land areas, spanning at least one Superfund site. There are seven cities in Arizona and six in California. In Victorville, California, for example, 11% of the city is contaminated with hazardous waste. The city was near the George Air Force Base that was closed in 1992 but left behind contaminants that have leaked into the surrounding soil and groundwater.

The hazardous waste sites in 12 of these 25 cities are current or former military installations whose operations have generated such toxins as solvents, contaminated fuel and waste oil, buried munitions and hazardous chemicals, chemicals used in firefighting foam, and other pollutants. Non-military sites include the South Bay Asbestos Area of San Jose, California, the industrial area of Rubbertown in Louisville, Kentucky, and the site of a former lead smelting plant in Dallas. (Also see, here’s how long it takes for 32 everyday things to decompose.)

Here are the cities with the most hazardous waste areas.

Stocks Turning In Mixed Performance Ahead Of Fed Minutes