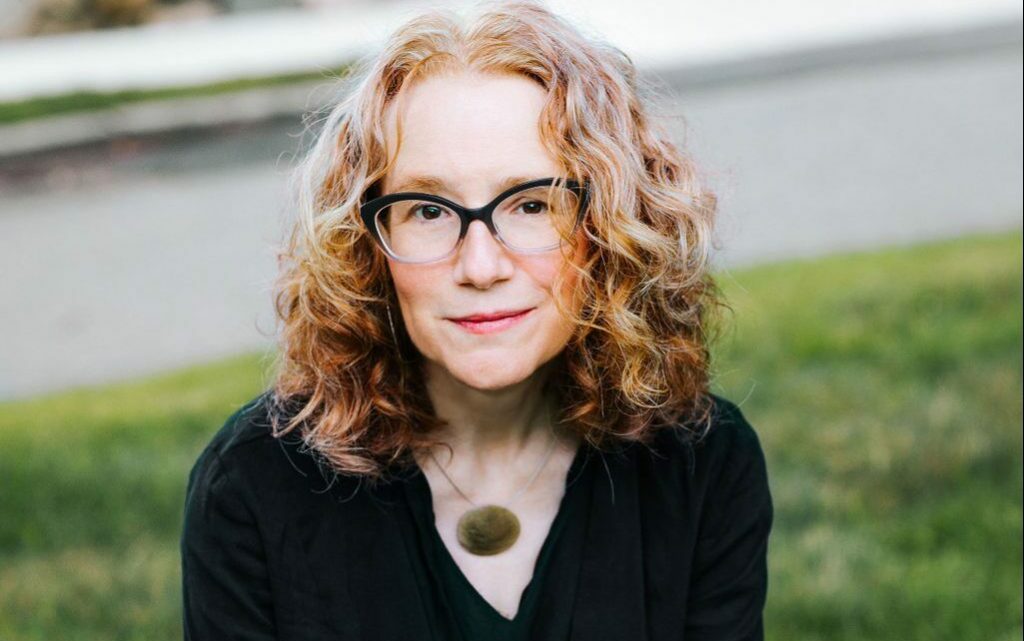 EXCLUSIVE: Novel, the growing British podcast studio behind the likes of The Superhero Complex, has made one its most significant hires yet, bringing in PRX and Radiotopia exec Julie Shapiro as Executive Creative Director.

Shapiro has spent the past six years overseeing the growth and evolution of independent podcast studio Radiotopia, where she was instrumental in developing Peabody-nominated and Pulitzer-finalist Ear Hustle. She also co-founded the Third Coast International Audio Festival in 2000 and has been a vocal advocate of women in the podcast and radio industries.

She said she is “deeply impressed by [Novel’s] creative ambitions and dedication to craft,” adding: “I’m keen to bring my experience and artistic vision into this international podcast environment, and to continue supporting inspired talent and emerging producers in exploring podcasting’s endless capacity to express big ideas and impart beautiful and impactful stories.”

Novel CEO Sean Glynn said he had “long been an admirer of Julie and her work, both at Radiotopia and for the industry as a whole.”

Shapiro will help with Novel’s pivot to the U.S. following a recently-struck partnership with UTA and deal with iHeartMedia to forge 11 narrative podcasts over three years. The company, which has been behind the likes of The Bellingcat Podcast and The Superhero Complex, says it is the “biggest independent podcast company in Europe” and has produced more than 40 shows for the likes of the BBC, Spotify and Audible over six years.