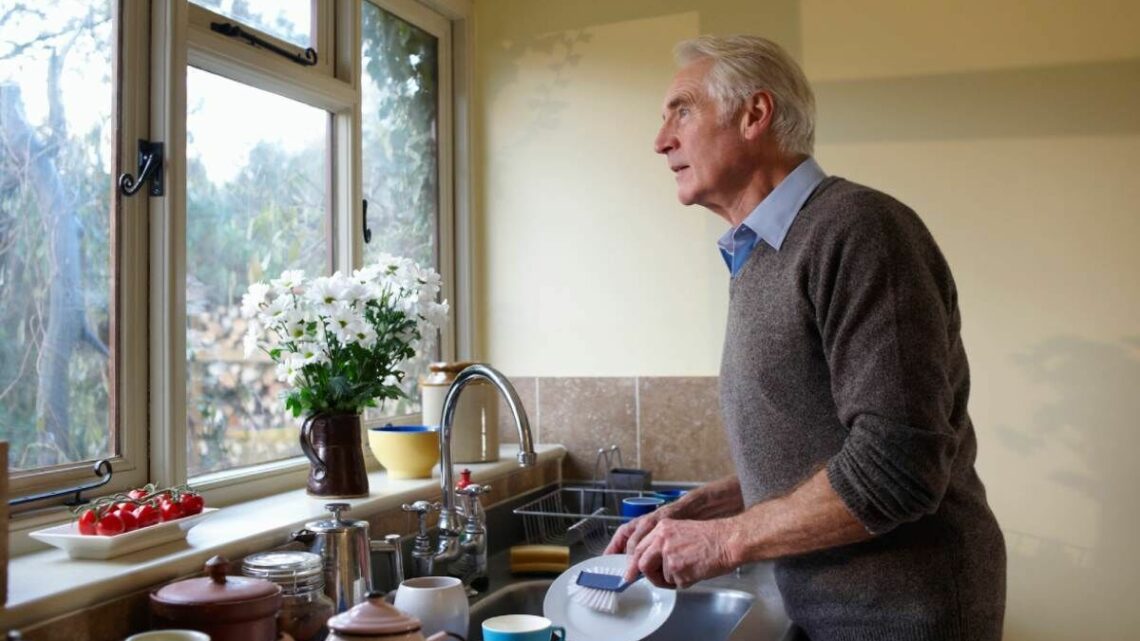 All systems flow for customer as boiler dispute is resolved 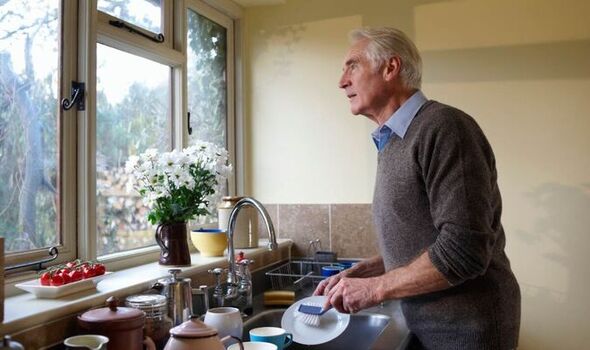 And for that Steven Fitzpatrick is greatly relieved, although he hasn’t found it easy getting to this stage.

Delighted his vulnerabilities qualified him for free improvements from Nest, the Welsh Government’s laudable warm homes energy efficiency scheme, Steven from Newport first got his boiler in 2019.

But then he raised concerns about the installation including loud hammering noises and poor heat output. These worries decided him not to use the system and make do with alternatives such as a standalone heater and a kettle.

Since then there have been follow-up works and a re-install. Lockdown restrictions also prolonged matters.

++ If you’ve been affected by this issue or feel you’ve been a victim of injustice, please contact consumer champion Maisha Frost on [email protected] ++;

Earlier this year investigations began again but a couple of weeks ago Steven told Crusader that, while there had been progress, he believed some key repair work was still outstanding.

Following our contact with Nest, gas and electrical engineers made successful visits to his home.

Now he is also getting a Hive thermostat that he can control from his phone, a real bonus for anyone with mobility problems.

Nest and Steven however remain deeply divided about what went on with his installation.

“These claims are not correct. Our Nest scheme has helped more than 67,000 people.  [He] was not without hot water or heating as a consequence of the installation of the boiler. Nothing raised by [him] was deemed unsafe as per the Gas industry Unsafe Situations Procedure.

“Any issues raised by [him], including his request to move the boiler for aesthetic reasons, were resolved. It has also been explained to [him] that any increases to his bills were not the result of a boiler defect, but instead could be attributed to changes in energy costs and energy use.”

Gas Safe Register commented: “[His] concerns were inspected in line with Gas Safe Register’s agreed processes. The inspection didn’t find anything to suggest there are any gas safety issues with the appliance.

“The inspector did identify some issues with the installation being ‘Not to Current Standards’ – rather than unsafe, this just means the installation wouldn’t be done that way now as standards or guidance have changed since it was done. The business responsible has been identified and Gas Safe Register has followed up with them accordingly.”

Steven, a former engineer with a sharp eye for detail, agrees it was his choice not to use the system however he stands by his overall assessment, saying: “The banging noise came from the pump being installed upside down. A main cable had to be replaced as it had insufficient wires, and the boiler’s steel casing was rubbing up against the copper pipe.

“My complaints were not a style whim, they were practical – the boiler’s new position left me with far less worktop space.”

[Steven’s name has been changed]