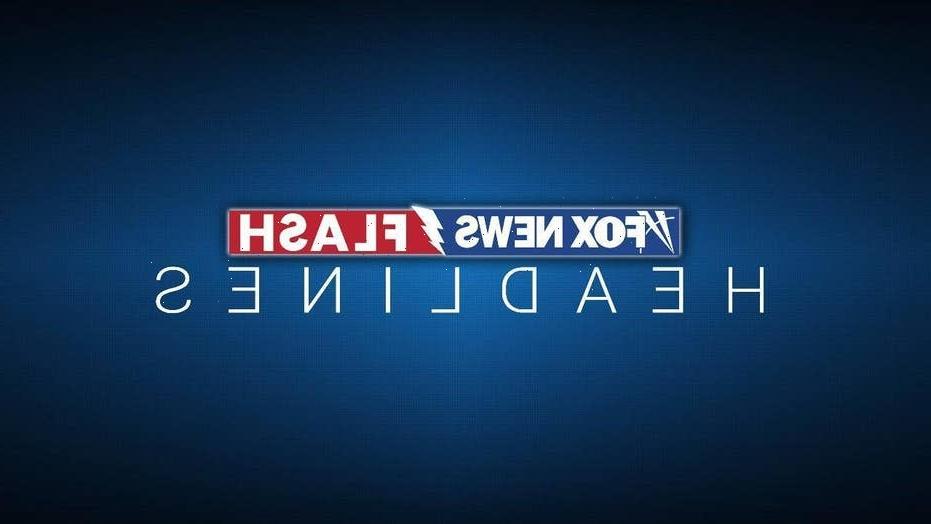 A 6-year-old from California who was diagnosed with leukemia in 2017 had a dream to become a UPS driver.

Thanks to the combined efforts of the Make-a-Wish Foundation, UPS and the community of Stockton, Mateo Toscano’s wish became a reality even in the midst of the coronavirus pandemic.

On May 6, the 6-year-old, equipped with his very own license, became one of the delivery drivers he adored watching through the windows of his home while undergoing treatment over the past four years. 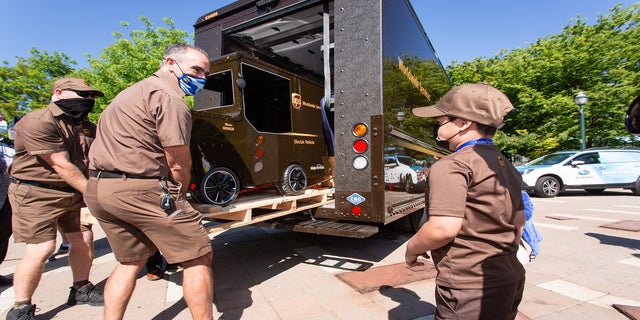 Mateo Toscano getting his own UPS truck in Stockton, California.
(Caroline Photography)

“It’s really cool. Like, I just want to be a UPS driver because UPS trucks are the coolest, like they say UPS on the sides and the back,” Mateo Toscano told Fox News.

It was his first big adventure outdoors since being diagnosed in March 2017, Mateo Toscano’s mom, Cynthia, told Fox News.

In order to protect his weakened immune system, he had to remain mostly indoors over the past four years up until his treatments ended in July 2020. 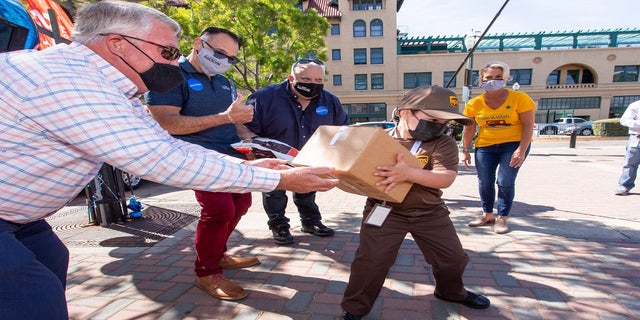 During this time, Mateo Toscano became enthralled by the delivery drivers who stopped by the house and always made it a point to wave thank you to each one of them.

“Anybody who had a delivery truck or vehicle and a uniform that matches, he just goes crazy,” Cynthia Toscano said. “Garbage man, mailman, police officer, fireman. It doesn’t matter. But he knows that we like the mailman because … we have a pretty good mailman.” 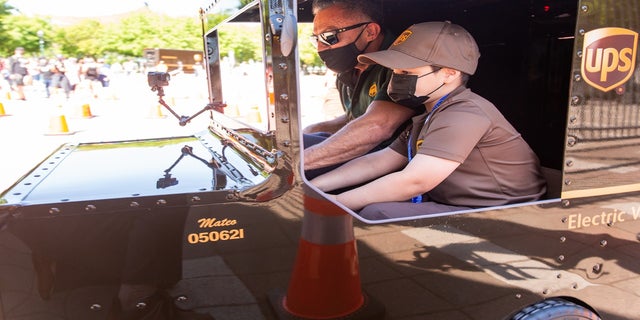 After countless weeks of planning by various organizations, Mateo Toscano was given his very own uniform and mini UPS truck to deliver packages for an entire day.

After Stockton Police Chief Eric Jones gave Mateo Toscano a driver’s test, he was officially allowed to hit the road.

“To take what’s in a child’s imagination, like Mateo’s, and have it come to fruition -especially with the help of partners like Macy’s and UPS, allows entire communities to participate and witness the power of a wish granted to a child with a critical illness,” Jennifer Stolo, CEO of Make-A-Wish Northeastern & Central California and Northern Nevada, told Fox News.

Mateo Toscano drove around town in his customized truck alongside “UPS Dave” who guided him on how to pick up and deliver packages. 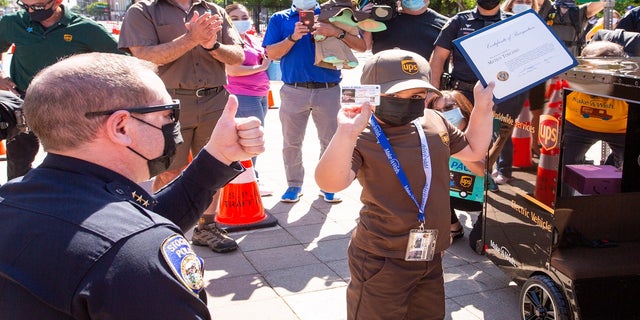 Mateo Toscano getting his own driver’s license in Stockton, California.
(Caroline Photography)

When the young 6-year-old stopped at City Hall, Mayor Kevin Lincoln made a “proclamation that it was #Mateodelivershopeday,” Cynthia said.

Thanks to Make-A-Wish® Northeastern & Central California and Northern Nevada and Make-A-Wish America, Mateo’s entire route was filled with various community members – from the Stockton Fire Department to San Joaquin County Sheriff Patrick Withrow and the Stockton Police Department – most of whom were chanting “Go Mateo.”

“There’s a lot of … people shouting at me like they were so excited to see me and meet me,” Mateo Toscano said.

Cynthia Toscano praised the Make-a-Wish Foundation, saying the entire day was like his “grand entrance to the world.”

“They took some idea that he really liked and they ran with it and they blew it up and made it this huge once-in-a-lifetime experience,” she said.

It was a moment neither of them would ever forget.

“The smile on his face said it all – wish granted!” Solo said.