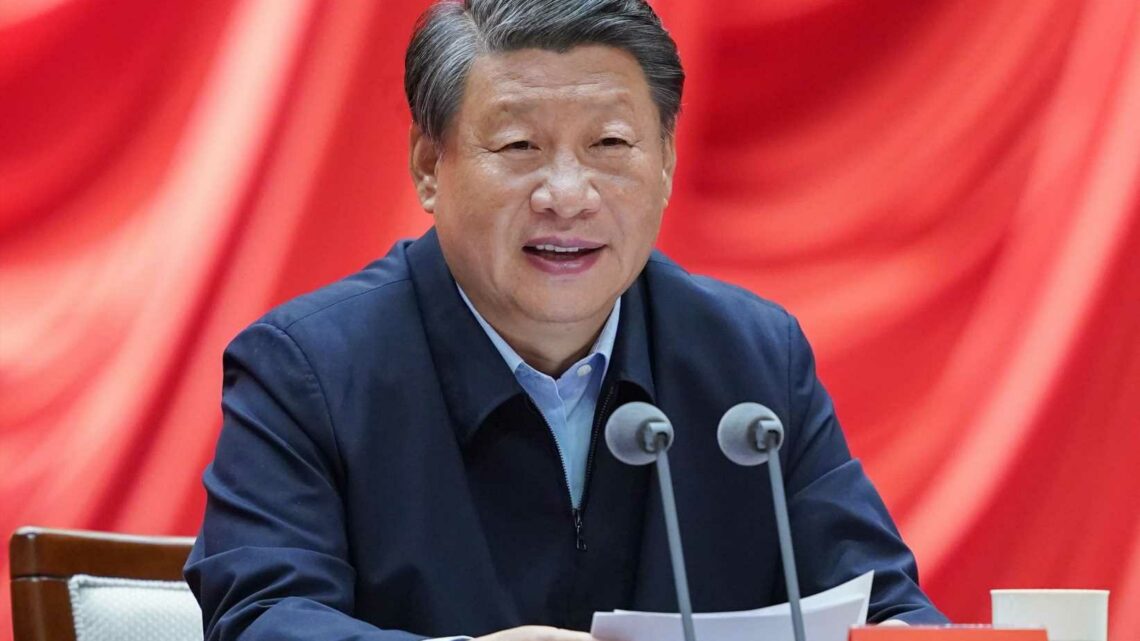 Xi Jinping will be TOPPLED by rivals sick of China’s totalitarian regime within 18 months, claims expert

CHINA'S leader will be ousted by rivals fed-up with the country's totalitarian regime in the next 18 months, an expert has claimed.

Roger Garside- author of China Coup: The Great Leap to Freedom – believes Xi Jinping will be booted out by internal opponents within the Chinese Communist Party in a coup in Beijing. 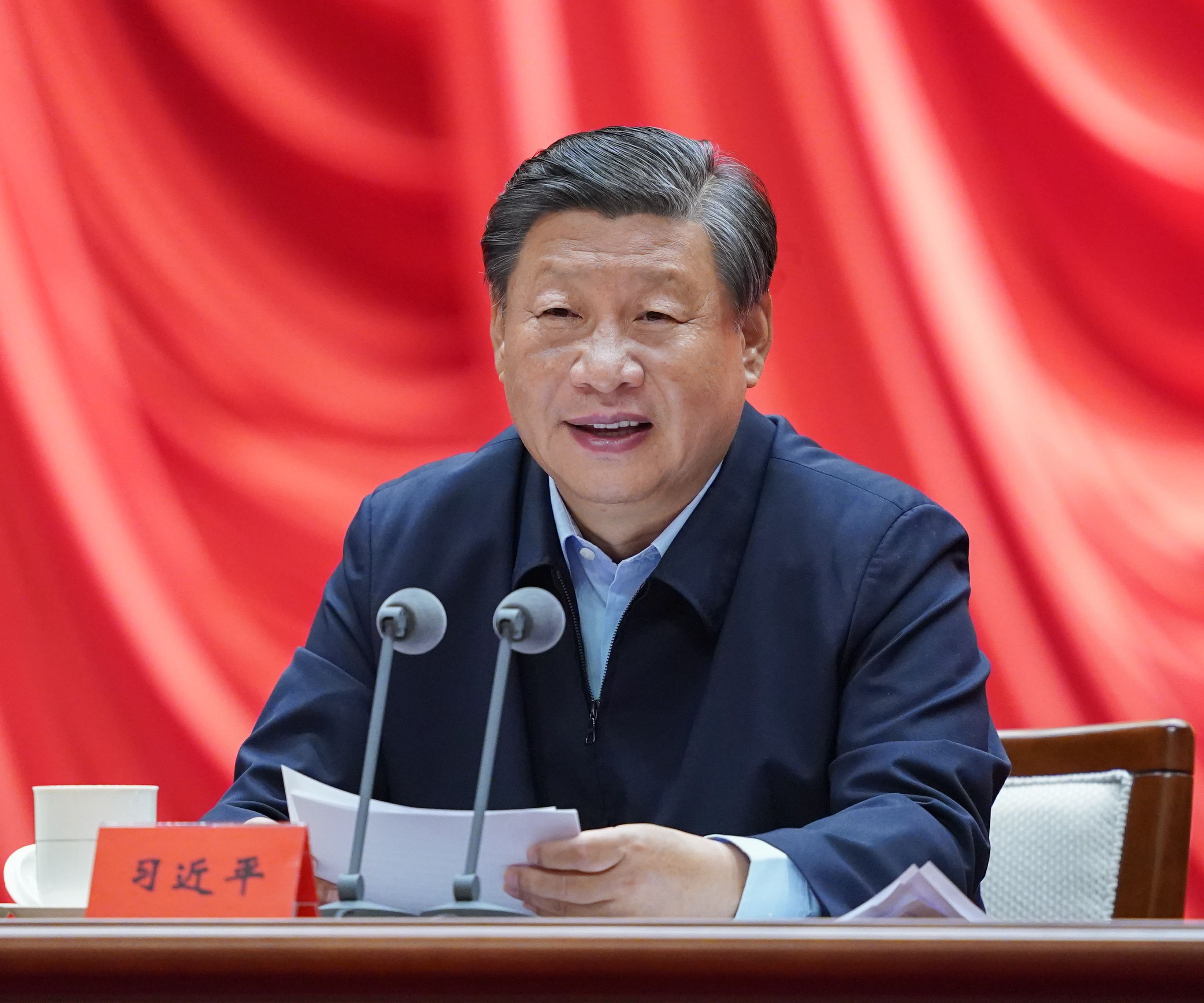 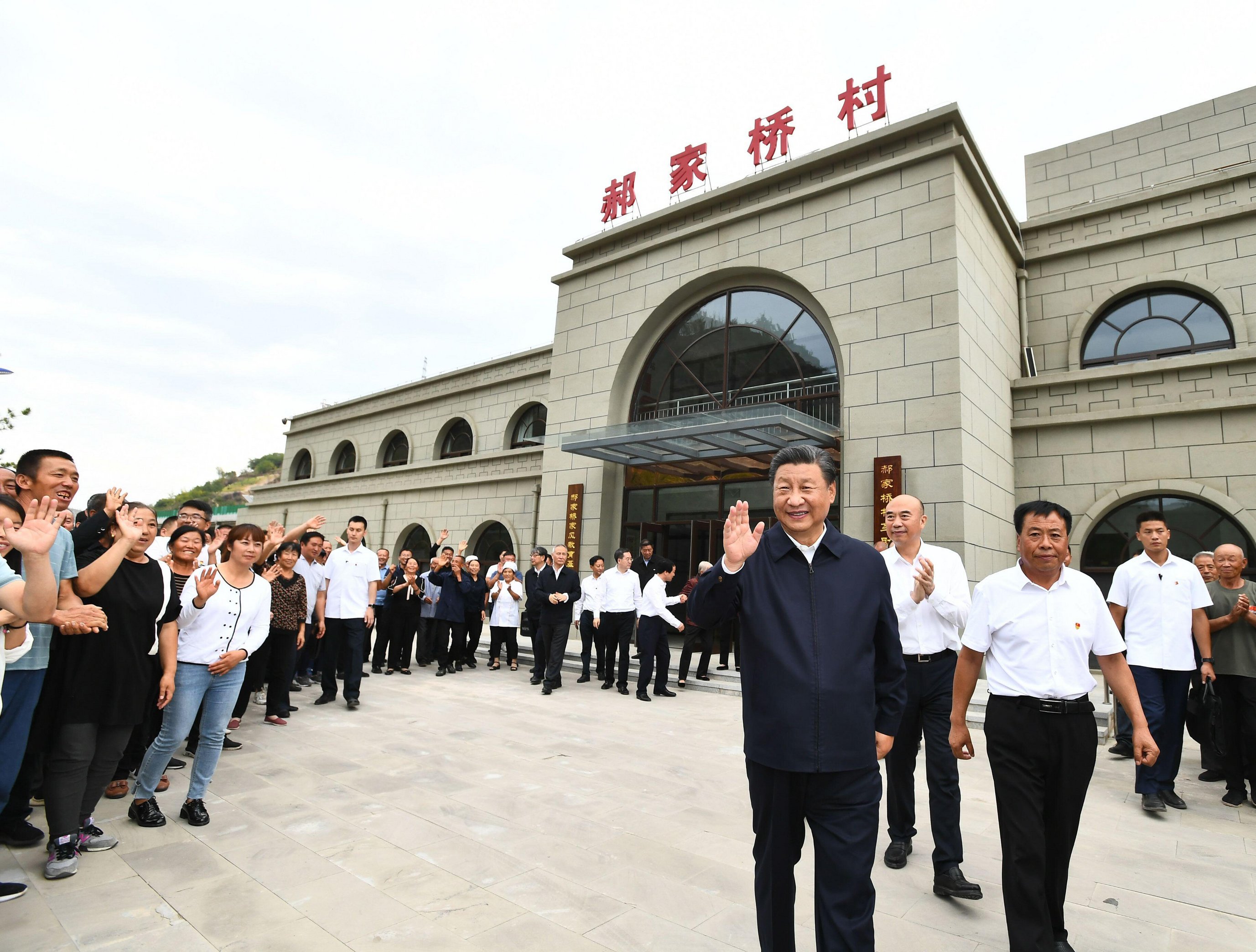 The former diplomat claims China's "totalitarian dictatorship" is "outwardly strong but inwardly weak", arguing that the US needs to clamp down on the country to help pro-democracy plotters within the government.

He believes the main threat to President Xi will come from "within the top ranks" of the Communist Party – "but with an external force acting as well", he told DW News.

"The US and its allies have got to adopt a more aggressive strategy towards China," the author added.

"We can't dictate how China is governed. But we can and must engineer events.

"So that we help those who want to free China to do so."

Garside has suggested that liberalisation would be implemented from the top down, claiming a coup could be carried out in the next 18 months or so by Chinese leaders such as Premier Li Keqiang.

But another author, James Mann – who has penned three books about the US and China – has argued that the idea of such a coup is "implausible".

Writing in the Washington Post, he said: "For starters, there is not the slightest indication that Chinese leaders have either the desire or the ability to stage a coup.

"And if, hypothetically, any of them ever expressed interest in doing so — even to a close Chinese friend, much less a British author — China’s formidable Ministry of State Security would probably know about it and report it to Xi.

"So, in a sense, the coup scenario underestimates both the ability of China’s pervasive security apparatus and the ruthlessness of China’s leader."

But in 2017, a top Chinese official claimed several top members of the Communist Party were plotting to seize power from Xi.

It led to a corruption crackdown which saw the arrests of three party members, BBC reported.

It comes after a health chief claimed Xi could be overthrown if scientists proved Covid escaped from a Wuhan lab.

Rumours the deadly virus leaked from the Wuhan Institute of Virology have swirled since the crisis began – but if evidence for the claims was ever found, Xi could be toppled and world leaders would demand unprecedented reparations, a leading World Health Organisation (WHO) adviser said.

Jamie Metzl told LBC in May: "In China, if it was absolutely proven, I think there is a real chance Xi Jinping could be overthrown.

"There would be claims for reparations around the world against China.

"It would be a massive geopolitical blow to that country.

"Just think of the anger of everyone around the world who has lost a spouse, a child, parents, would feel."

This was echoed by China specialist Jasper Becker, who said if China did own up then the consequences would be enormous for the regime and the President.

“The national shame might spell the end of the Chinese Communist Party's 70-year rule,” he wrote in the Mail on Sunday.

“It would start a political earthquake which would begin in China and upend the world order.”