World may soon be locked in cyber ‘hot war’ as Iran pushes Biden & can launch a 'devastating attack' on US, expert warns

IRANIAN hackers could launch a “devastating” cyberattack on the US that may spark a global conflict within years, according to an expert.

Tehran is considered to be one of the most offensive cyber operators in the world and fears of a potential hack are growing as relations between the US and Iran reach new lows. 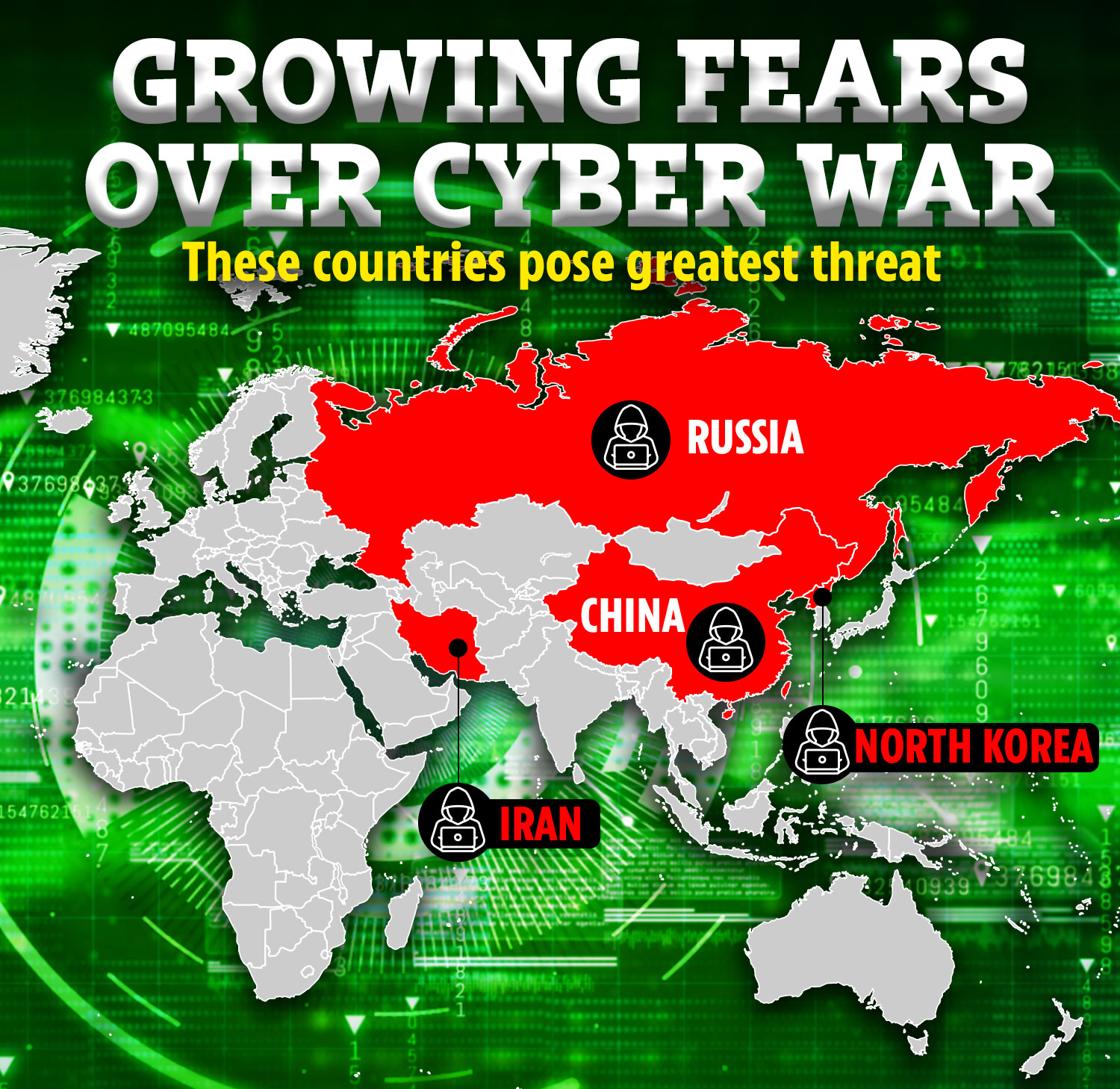 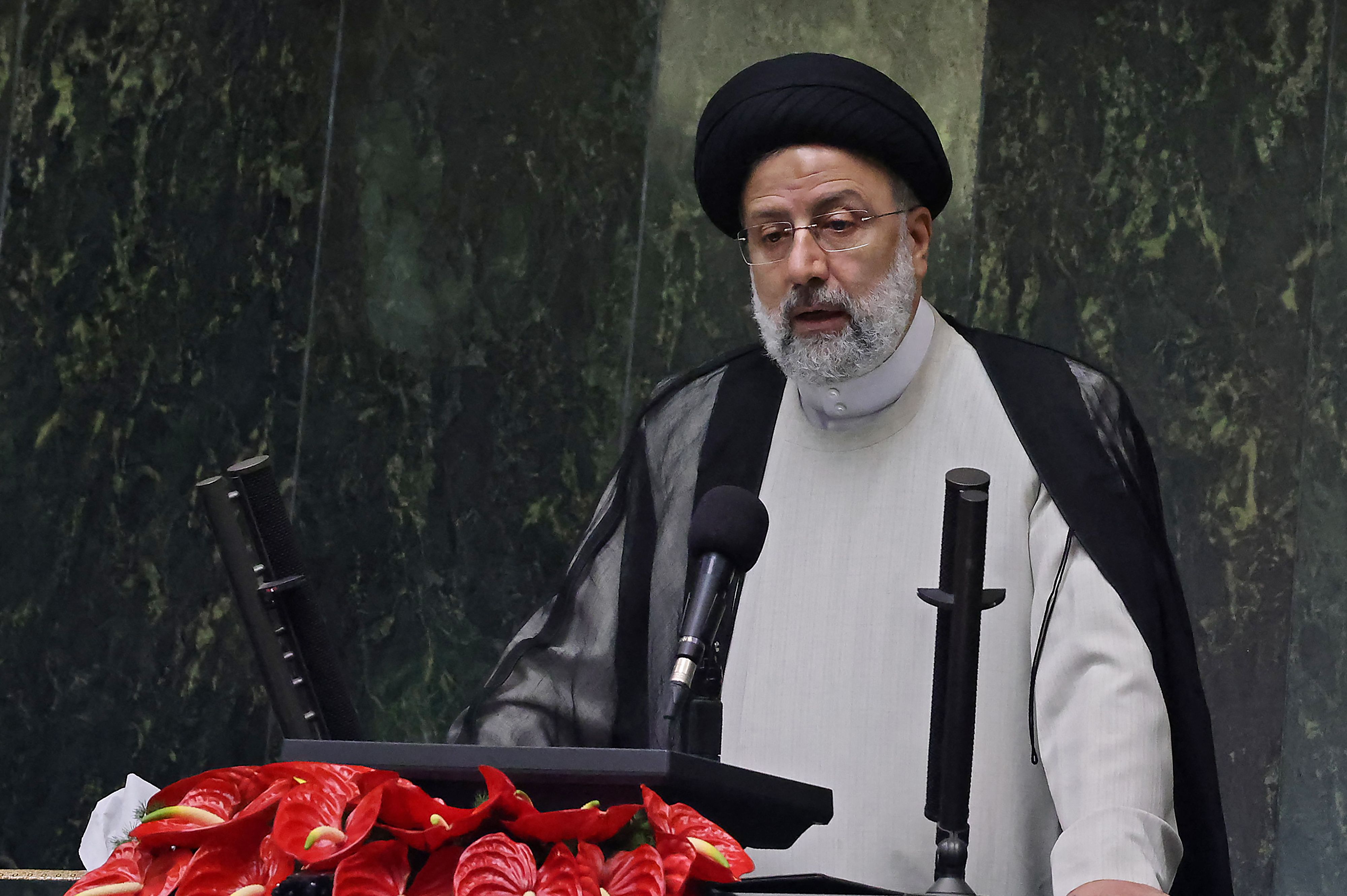 Garrett Graff, director for cyber initiatives at the Aspen Institute, said the US must find a "stable doctrine" that prevents an escalation in catastrophic attacks as rogue powers try to "test" Washington.

He told The Sun: "The fact we have made it to Wednesday, August 18 is somewhat remarkable and there’s a very clear scenario where everything is fine for the next 10 years and we settle into the cyber equivalent of mutual assured destruction that preserves the peace around the world.

"But, there is also a scenario where something can go awry and we find ourselves locked in a hot war in cyberspace against a capable adversary."

He fears that the consequences of a potential attack could be both economically and politically devastating across the West.

Iran is considered to be one of four major powers within the field of cyber warfare alongside Russia, China, and North Korea, according to the expert.

Graff said cybercriminals in Iran prioritize the theft of both intellectual property and military plans.

This differs from Russian hackers who are focused on “undermining and exploiting” western democracies while North Korean cyber criminals are intent on defending the “prestige” of Kim Jong-un's leadership.

Beijing has been accused of stealing intellectual property from research and scientific organizations that have been working on the responses to the Covid-19 pandemic, according to the Cybersecurity & Infrastructure Security Agency.

Graff warned that the US is facing a challenge as strategies aimed at directing powers away from cybercrime have not been as successful as previously hoped.

Sanctions are a common type of punishment while the US has also resorted to indictments against alleged Iranian cybercriminals.

Last September, two Iranian nationals were charged in connection with targeting computers in New Jersey, Europe, and the Middle East.

In the indictment, prosecutors alleged that some hacks were “politically motivated” while on other occasions, the suspects reportedly sold the data on the black market.

Craig Carpenito, the former US attorney for the District of New Jersey, said: “This conduct threatens our national security, and as a result, these defendants are wanted by the FBI and are considered fugitives from justice."

They (Iran) definitely punch above their weight."

Iran is economically weak in large part due to US-imposed sanctions levied on the country since 1979.

Also, uranium production is severely curtailed under the terms of the Joint Comprehensive Plan of Action – known as the Iran nuclear deal, although that agreement is slowly being abandoned by Tehran.

It is the country's weaknesses that have made the world of cybercrime "attractive" for Iran, according to experts.

John Ghazvinian, Executive Director of the Middle East Center at the University of Pennsylvania, said: "Iran has one of the strongest capabilities in cyber warfare in the world.

"They definitely punch above their weight. It makes sense because they are weak and isolated in other areas.

"It's the very obvious form of asymmetrical warfare for a country that is sophisticated and has a scientifically educated and advanced population as Iran does."

Graff added: "There is a tremendous cost-benefit analysis to successful cyber operations for a country like Iran."

It’s thought that the 2010 Stuxnet attack on Iran’s uranium production capabilities prompted Tehran to invest in cybersecurity, according to Forbes.

The malware targeted infrastructures such as power stations and water plants.

Iranians accused the US or Israel of carrying out the attack – something that both governments strongly deny.

Hackers in Iran were traced to the devastating 2012 attack on the petrochemical giant Saudi Aramco that wiped the data of around 30,000 PCs.

The Italian oil company Saipem was also allegedly targeted by Tehran in 2018.

It was reported last month that Tehran is plotting attacks that could sink cargo ships, according to secret files that are being developed by cyber units within the Revolutionary Guard.

The clandestine unit has produced five reports on potential targets, according to Sky News.

One of the dossiers looks at the complex systems on large cargo ships that control key functions, like filtration and ballast water discharge, remotely.

The report says pumps “are used to bring water into the tanks through centrifuges and in order to operate correctly, the task must be completed with precision”.

The Iranian cyberspies say any “kind of disruptive influence can cause disorder as well as significant and irreparable damage to the vessel".

Spies believe an explosion is “possible” if systems are hacked and controlled remotely.

The threat of a potentially devastating attack comes as tensions between the US and Iran continue to plummet dangerously close to an “all-time low”.

Ghazvinian thinks there’s an entrenched level of distrust towards Washington within the Iranian political classes.

He added that there is a perception among conservatives in Tehran that the American political establishment doesn’t respect the sovereignty of the Islamic Republic.

Tensions between the two nations have soured since the 1979 Revolution and fears of a potential conflict escalated after the assassination of top general Qasem Soleimani.

But while relations may not be reset, Biden appears intent on resurrecting the Iranian nuclear deal after “years of maximum pressure” pursued by Trump. 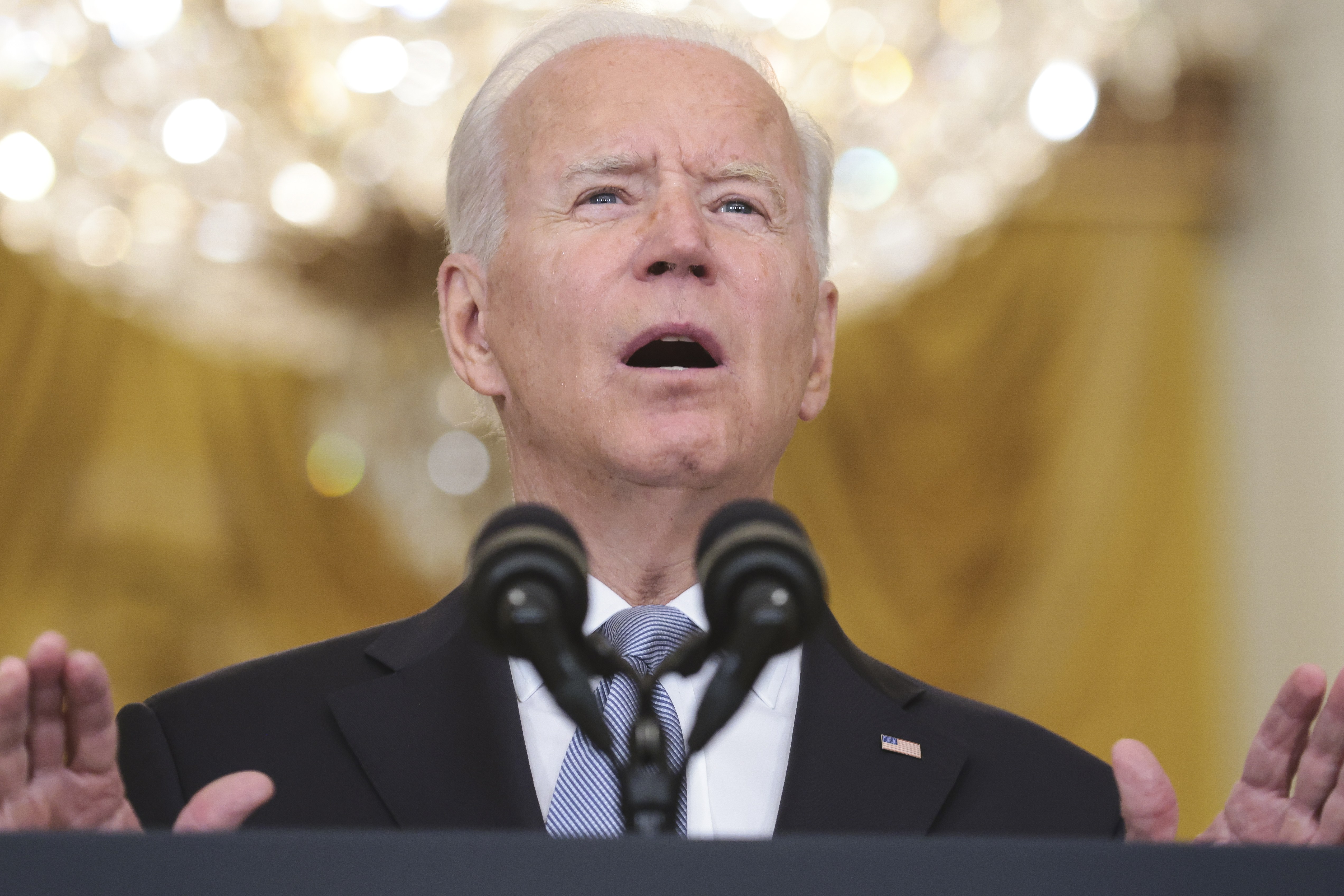 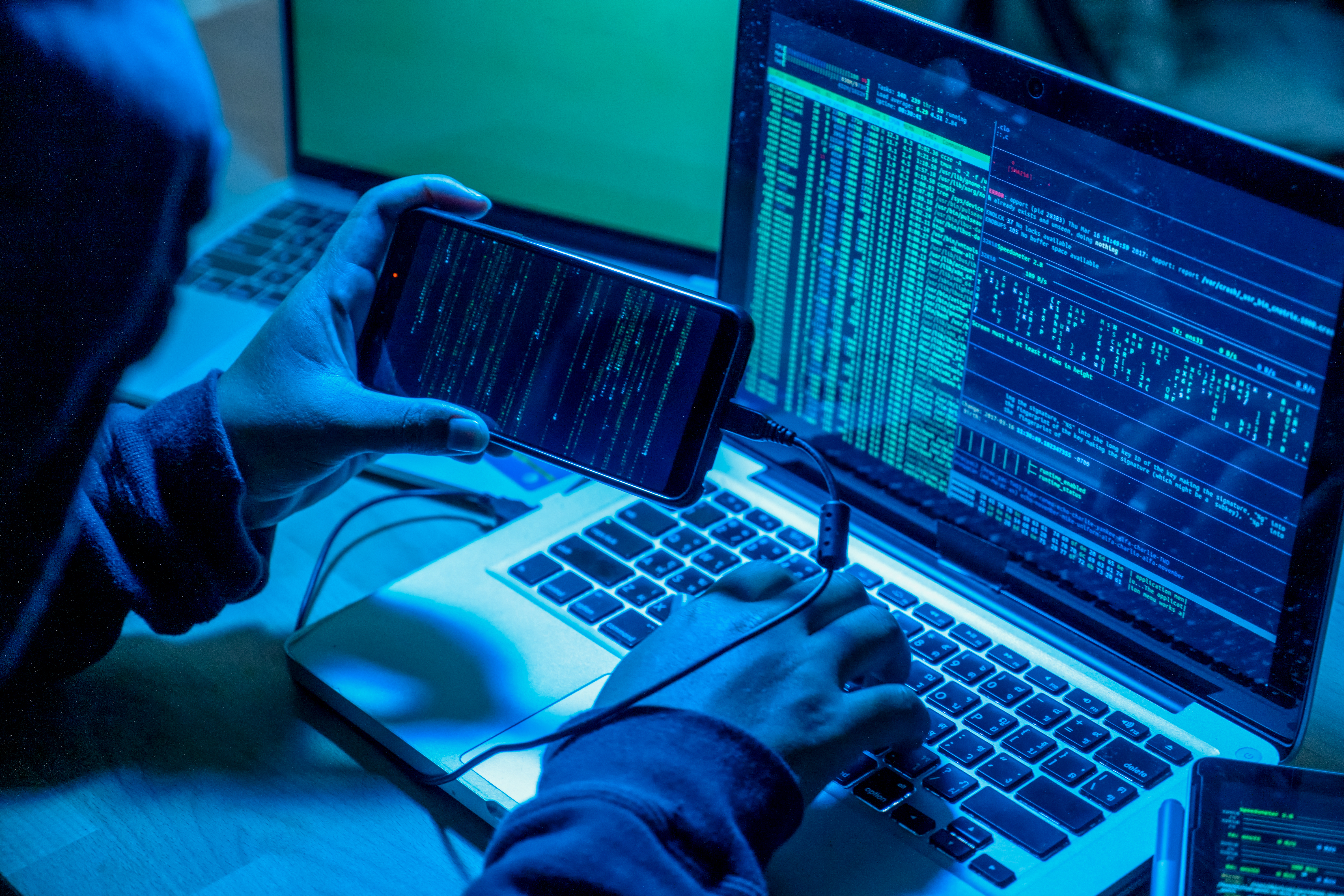