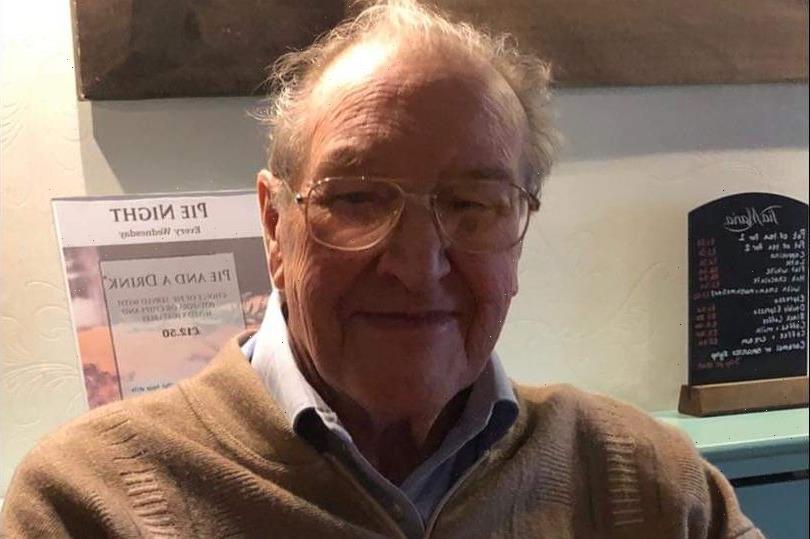 A HORRIFIED woman who found her elderly dad lying face-down in a pool of blood waited TWO HOURS for the ambulance to arrive.

Joanne Bebbington said her father's home "looked like a crime scene" when her brother-in-law kicked down the door shortly before 5.30pm on Monday, October 4. 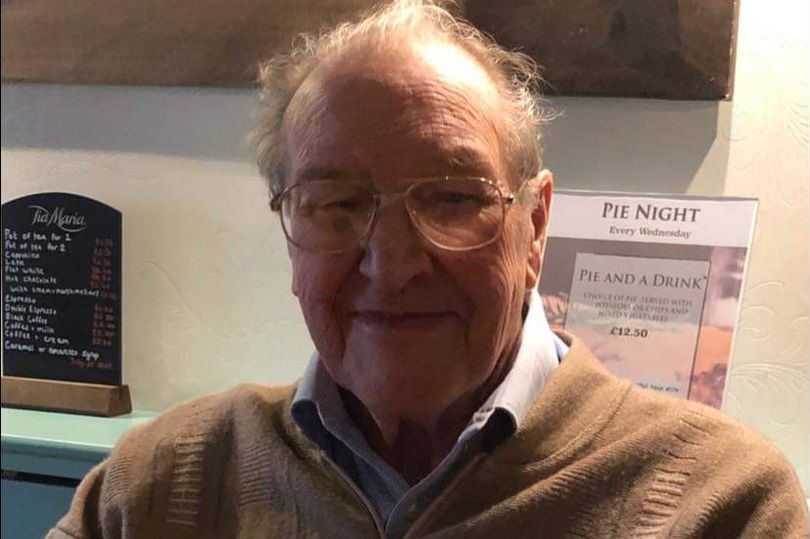 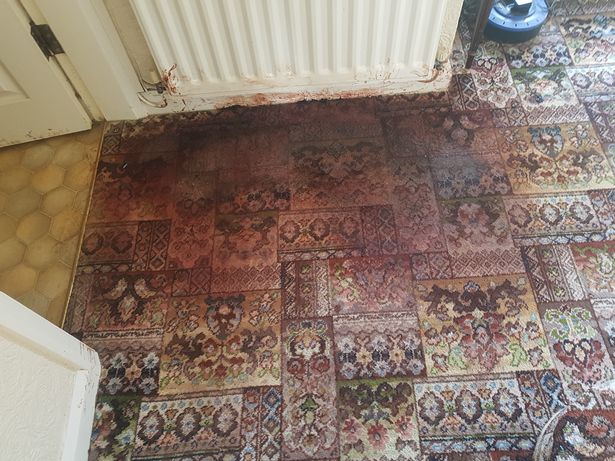 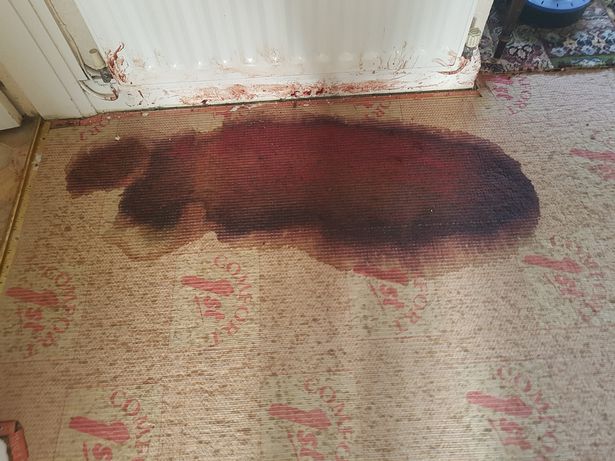 She said: "I was just coming over to take him to Sunday dinner, which I do every Monday. I had a key but the latch was on, so I called my sister who lives down the road and my brother-in-law kicked the door down."

Mrs Bebbington dialled 999 and although her dad, Charles, 85, was still conscious at the time, she said his health "quickly deteriorated" in the two-and-a-half hours it took for paramedics to arrive his Leicestershire home.

She said: "He was making funny noises, but we were told not to move him in case we caused further damage.

"We called another two times but I was absolutely horrified at the fact he wasn't prioritised."

Charles, a retired policeman, was still dressed at the time of his discovery – leading his family to assume he had been lying there since the previous evening.

His daughter said: "There was so much blood that it had clotted all over the carpet. We found a torch nearby but all the windows were shut so we think he just had a horrible fall.

"To be lying on the floor for that length of time is what gets me. The underlay underneath the carpet was stained – we had to bleach all that blood off and it makes me half wonder if he bled to death."

Mr Hall's cause of death has been put down as a kidney failure due to a fall, which consequently caused a cardiac arrest.

Mrs Bebbington, an administrative assistant said the ex-policeman had a bump on his head, with "lumps" sticking out of his ribs.

She said: "When the ambulance men arrived, they were shocked as to what they witnessed.

"They said 'why wasn't this prioritised?' They even said that this was the worst one they had been to today and that they had just been on their lunch break.

"I would like to mention that the two paramedics were absolutely brilliant and I have no complaint against them.

"We are all absolutely devastated to say the least and I felt that someone needs to be made aware of the appalling service we received from the telephone operators.

"I work in customer service and this would not be acceptable."

Mr Hall passed away at 3.35am on Tuesday, October 5. His daughter has now lodged a complaint with East Midlands Ambulance Service.

It has told her the investigation could take up to 60 days.

She said: "I just want to add I know that NHS services are so stretched at these times, but I feel if someone is at fault then this needs addressing so that this doesn't happen to someone else's loved one.

"Perhaps some advice as to try and make my dad more comfortable may have been helpful, but nothing."

Richard Lyne, divisional director of EMAS, said: “I would like to offer my deepest condolences to Mr Hall’s family, all of whom we understand have faced a deeply difficult time.

“Patient care and safety is always our priority and I am sorry that on this occasion the service provided to Mr Hall was not to the standard he rightly expected.

“At the time of Mr Hall’s call there was continued high demand on EMAS and the wider NHS system, and we were responding to a number of people whose life was reported to be at immediate risk.

“We are currently in contact with Mr Hall’s family through our Patient Advice and Liaison Service and are fully investigating the reason for this delay.”

Social Security cost-of-living adjustment will give average retirees $92 more a month in 2022. How to estimate how much you'll get