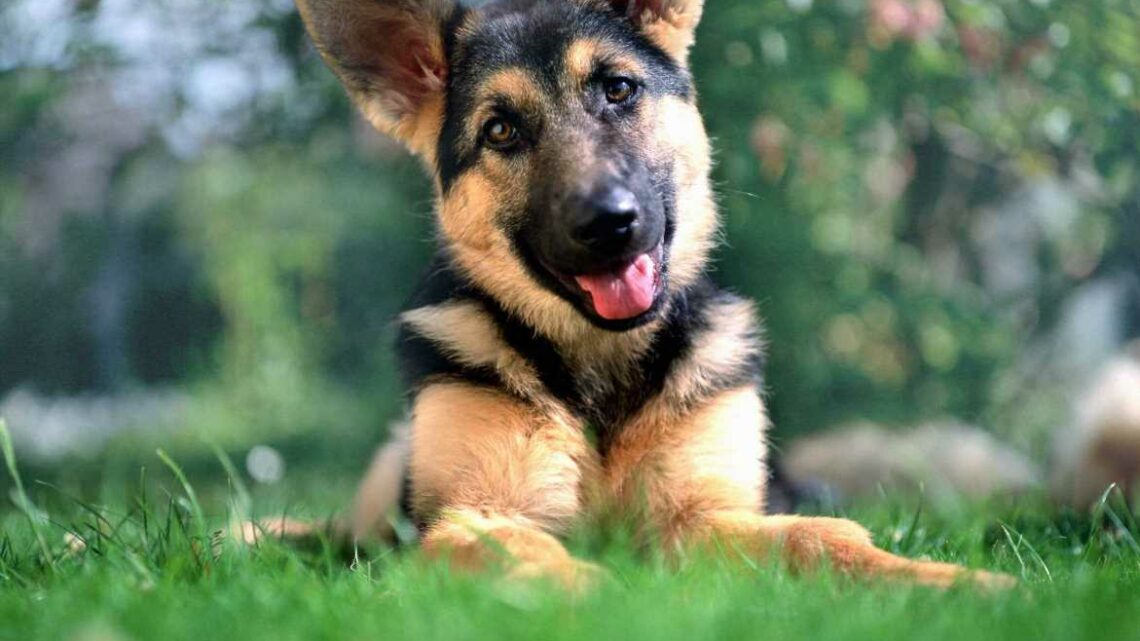 A DOG lover has praised her pooch for scaring away a “strange man” who had been following her in the early hours.

Lorraine Scott had been out walking her German Shepherd Toby in Wirral, Merseyside, when she was “spooked” by the bloke. 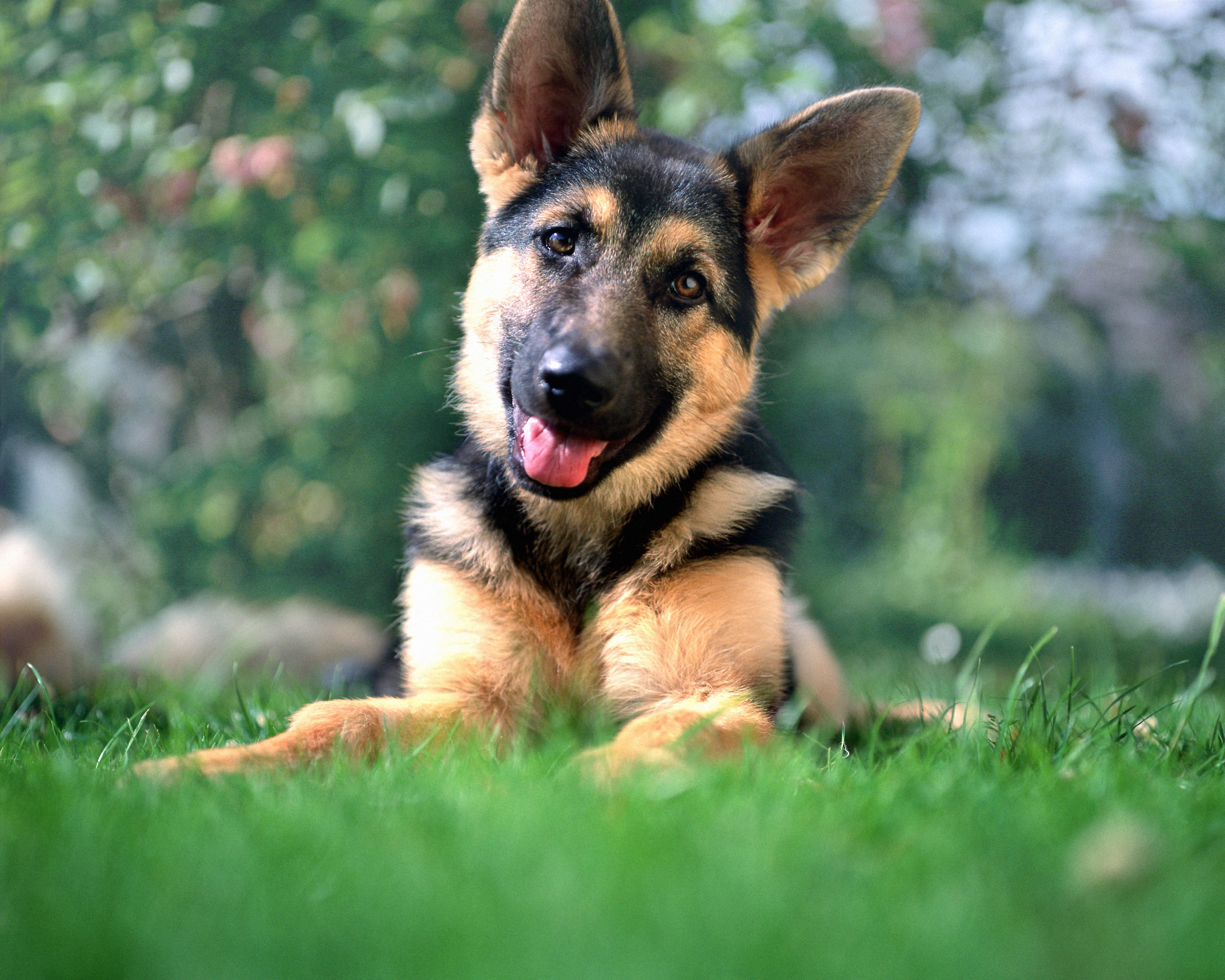 The 40-year-old, from Birkenhead, headed out to Leasowe Beach at around 4.50am this morning and was “freaked out” when she was followed by the stranger.

She explained that she was preparing for her run when she spotted a man slowly making his way towards her.

Lorraine claims that he was “scanning the area” intensely as he walked towards the passenger side of the car.

She told the Liverpool Echo: “At this point I started to get really panicky and I just froze.

“I couldn’t really do anything, I just froze.”

The man continued to approach the car, but Lorraine’s protective three-year-old pup started “going mad” at him, forcing him back into his car.

She added: “Toby started barking and going mad at him and then straight away the man jumped and ran straight back into his car and drove away very quickly.

“I’m just really happy I had my protector with me. He’s naturally a protective breed and because of our bond he will always protect me.

“If I had been on my own, this might have been a different story – luckily my German shepherd is protective of me.

“I've been at this beach before and never had anything like this happen and there is always people camping the night there so never usually though anything strange about people being parked up there.

“Hopefully this post will make people aware there are some weirdos about and to be extra careful, so glad I have a German shepherd to protect me.”

The man was said to be wearing a black tracksuit and a black crew neck t-shirt.

He reportedly had a shaved head with blonde hair, was of a slim build and approximately 5ft 8 in height.