A WOMAN has been found alive after spending almost two weeks in the Australian outback surviving on iced vodka and groundwater.

Tamra McBeath-Riley, 52, and two companions, who are still missing, were in a remote area of the Northern Territory when their car became lodged in a riverbed. 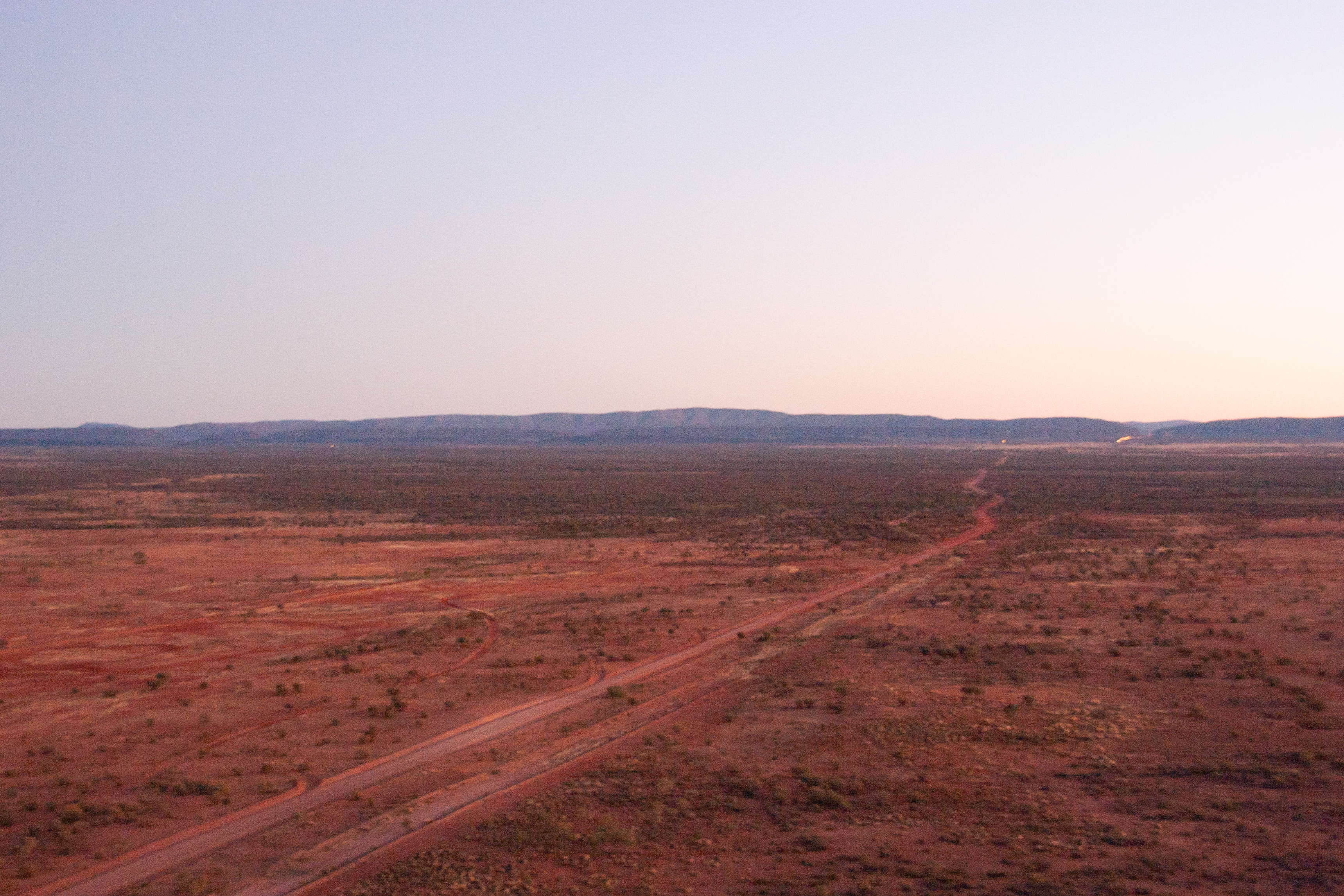 The group spent three days by the car with McBeath-Riley's dog before deciding to part ways to find help.

Helicopters were dispatched and found McBeath-Riley about a mile from the car after a local cattle rancher spotted tyre tracks and phoned the police.

Northern Territory Police Superintendent Pauline Vicary told ABC that officers are yet to begin searching the area by foot.

"Because of the terrain that they have gone missing in, and because we don't have a particularly focused area, we are still doing the helicopters," she said.

"It's quite a diverse terrain — there's sandy dunes, there's hard clay, there's areas of dense trees but there is also rocks and ranges in the area as well."

The group set out for an excursion from Alice Springs on November 19, but their vehicle became stuck as they tried to cross the River Hugh, just south of the town. 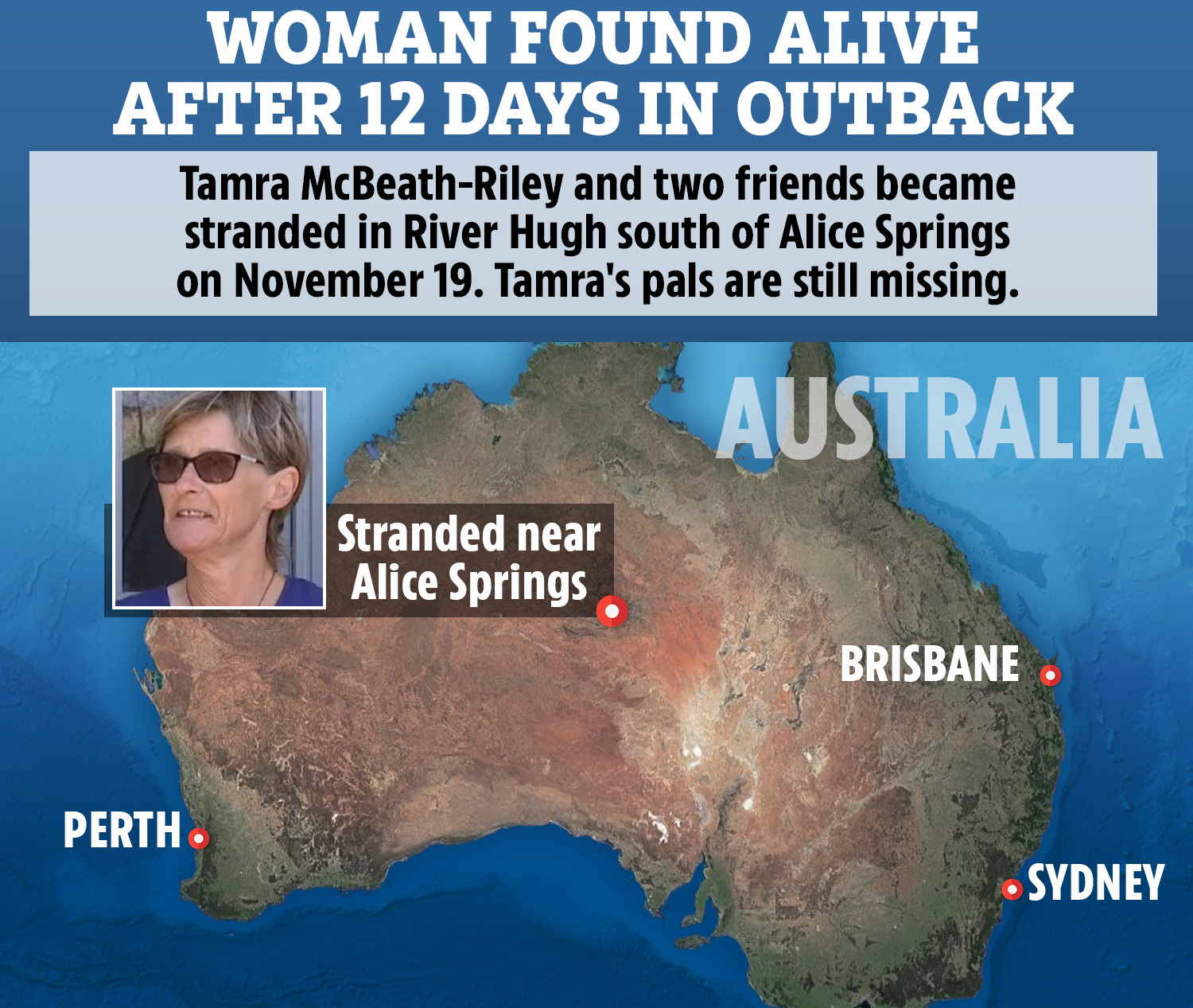 Describing the first days of the ordeal, McBeath-Riley told reporters outside an Alice Springs hospital: "We tried many times to try to get out, but just couldn't get out, the river was just too large.

"During the day it's just really hot so we dug ourselves under the car.

She said the group survived at first using their rations, which included iced vodkas, biscuits, and beef noodles.

After three days, they decided to leave a note on the vehicle and abandon it in search of help.

After walking for about a mile, they came across a watering hole, and were able to make some groundwater drinkable by boiling it before sieving it through a shirt.

McBeath-Riley opted to remain by the hole with her dog, a Staffordshire Bull Terrier named Raya, fearing it would not survive a longer walk in the heat.

Hockridge and Tran took a GPS device and a compass and continued on a 12-mile trek towards a nearby road.

Tran also swapped a pair of flip-flops for McBeath-Riley's boots to better protect his feet.

They had intended to travel only at night to avoid the searing daytime heat, though had with them only six litres of water and no food.

McBeath-Riley added: "When the helicopter found me, I thought that Claire and Phu had reached the highway.

"That was my immediate thought. So to find that's not the case is worrying."

She said that when she was found she had not eaten anything in five days. 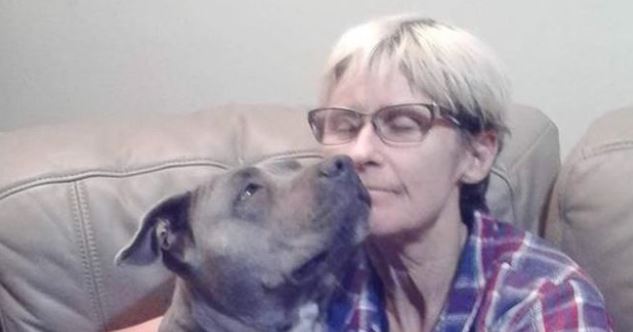 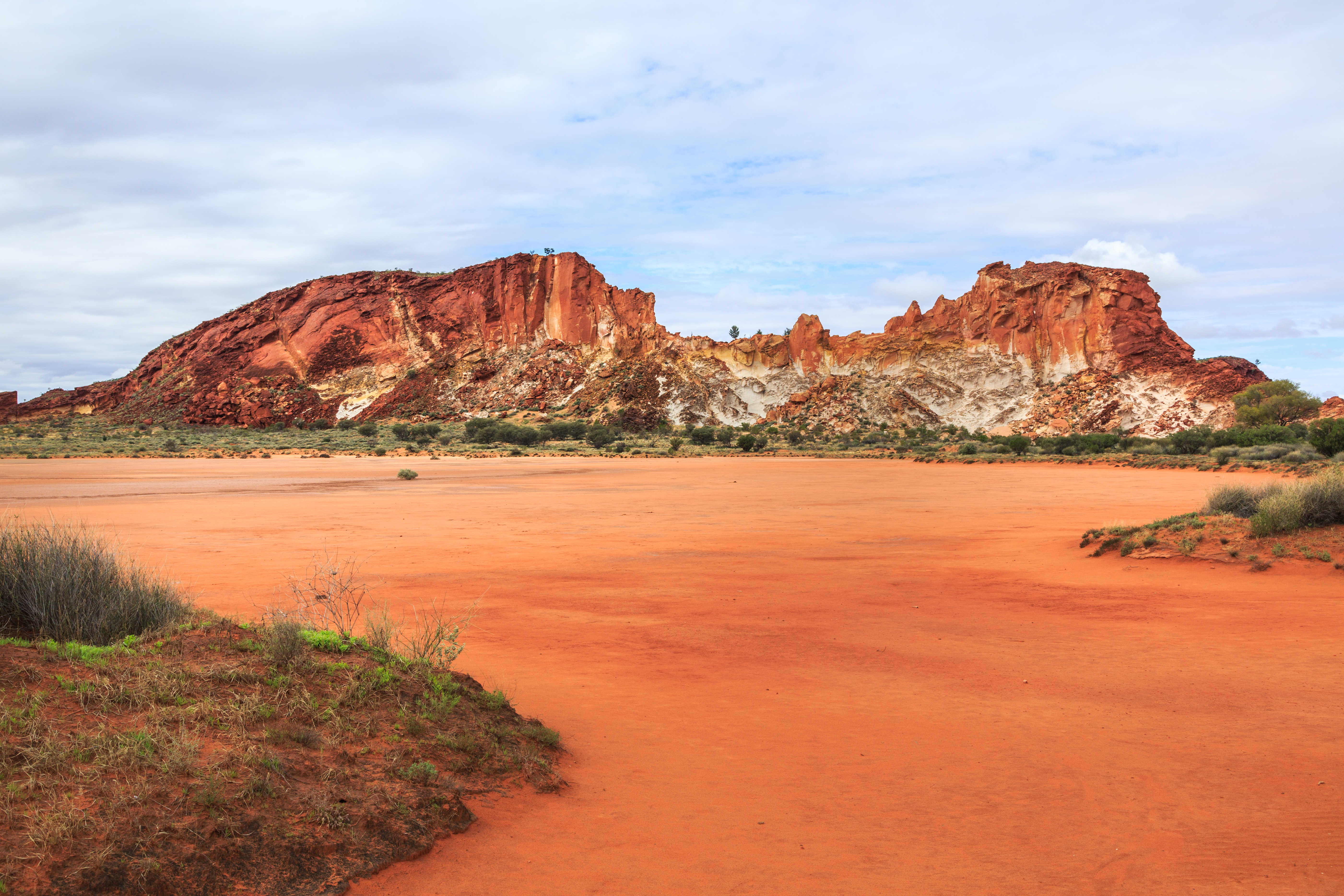 Gov. Steve Bullock drops out of race for president

Russia to Use Blockchain-Powered Voting System for Constitution Amendment | BTCMANAGER