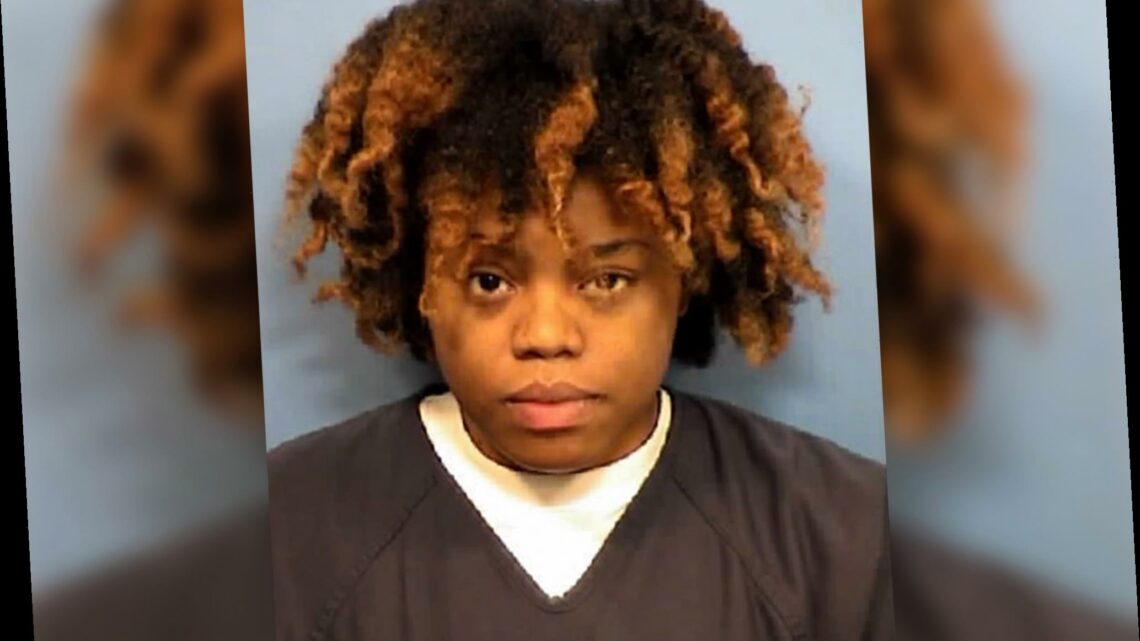 Attackers surrender after assaulting man getting off Chinatown bus

An Illinois woman allegedly recorded herself pouring a pot of boiling water on her sleeping boyfriend and then posted the disturbing aftermath on social media, prosecutors said Tuesday.

Alexis Sykes is accused of the heartless crime that occurred in the apartment she shared with her boyfriend in Roselle, Illinois. on Jan. 2, according to the DuPage County state’s attorney’s office.

Sykes’ boyfriend was sleeping on the couch when he was scalded with boiling water.

Instead of helping, Sykes recorded the vile act and then posted it on Snapchat, prosecutors allege.

“I kinda feel bad now because he got 2 and 3rd degree Burns from face to waist & they rushin him to burn center but oh well (shrugging shoulder emoji) B—H (emoji blowing kiss) n still cried & beg me to drive him to hospital,” she reportedly wrote in the video caption.

The 22-year-old is also being accused of hiding her boyfriend’s car keys as she watched his skin fall off his arms, prosecutors say.

The boyfriend managed to get his keys and drove to Loyola University Medical Center and was admitted into the burn unit where he underwent skin graft surgery.

Prosecutors didn’t reveal a motive for the incident.

Sykes was arrested in Mississippi on Jan. 19 and was extradited back to Illinois to face charges of aggravated battery by caustic substance and aggravated domestic battery.

“The charges against Ms. Sykes are very disturbing,” said Robert Berlin, DuPage County state’s attorney. “Dousing a sleeping man with boiling water causing serious, painful injury, as alleged in this case, will be prosecuted to the fullest extent of the law.”

Sykes is being held on $500,000 bond and her next court appearance is in March.