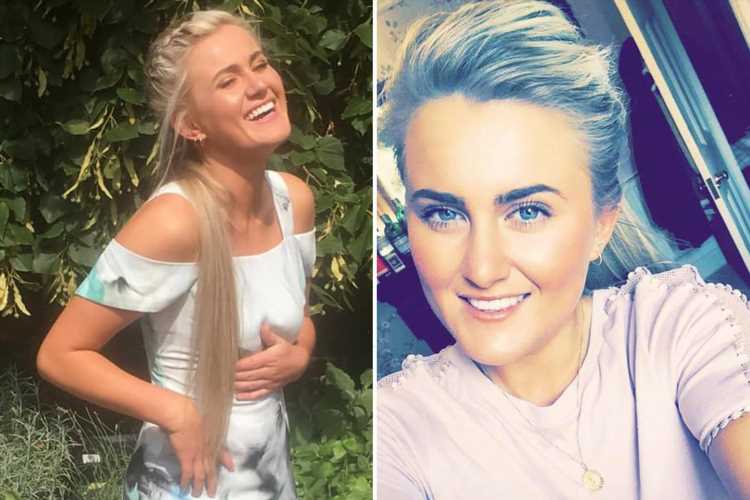 A YOUNG woman spent five weeks in intensive care before doctors diagnosed her with a rare infection that eventually killed her, an inquest has heard.

Coral O'Donnell tragically died in May 2020 – almost two years after she was struck with recurring abscesses and skin problems which baffled her doctors. 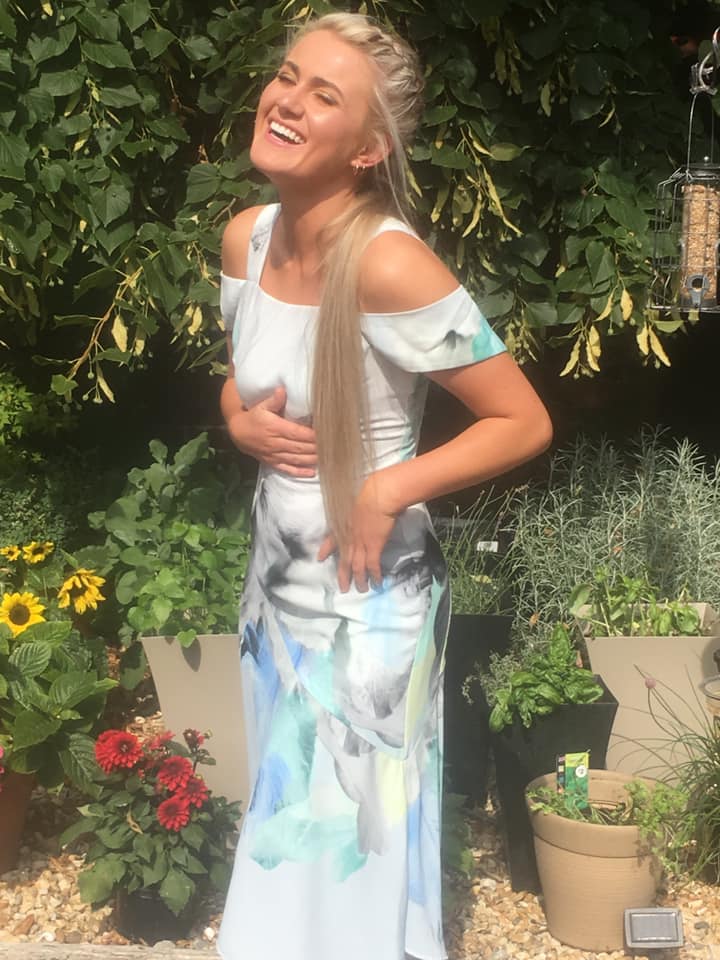 An inquest at Blackpool Town Hall was told how doctors believed the 25-year-old had been suffering from the "worst case of flu" they'd ever seen.

Sadly, Miss O'Donnell had been suffering with Panton Valentine Leukocidin (PVL) – a deadly toxin that can kill white blood cells, and destroy the immune system.

When presenting at A&E doctors believed she was possibly suffering from undiagnosed leukaemia.

In the 18 months leading up to her diagnosis, Miss O'Donnell attended her local GP surgery, and Blackpool Victoria Hospital on numerous occasions, the court heard.

Miss O'Donnell had told her sister that she didn't feel as though she had been taken seriously after she went to Fleetwood surgery on January 8 with a cough and cold-like symptoms.

Two days later she was rushed to Blackpool Victoria Hospital in a critical condition, where she remained in intensive care for 42 days. 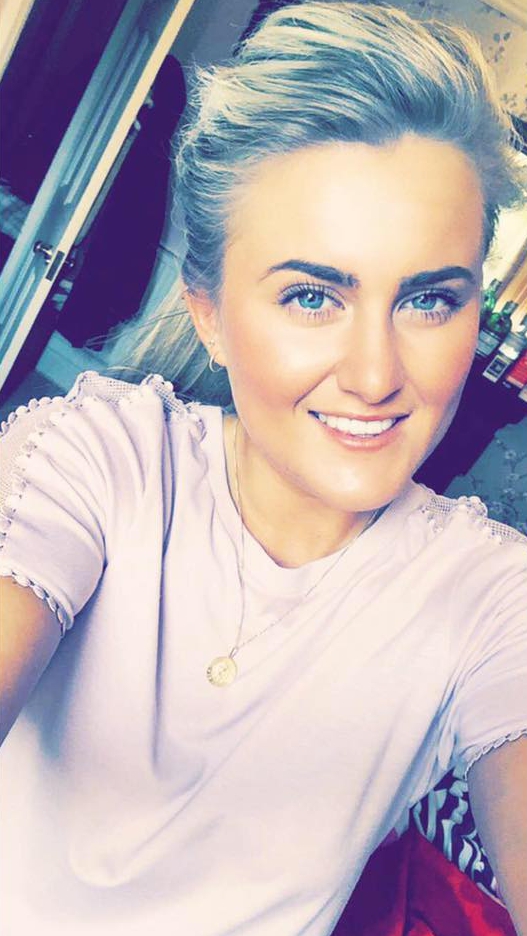 Her family was told she was suffering from double pneumonia and sepsis and Miss O'Donnell had to be sedated and was placed on a ventilator while doctors tried to figure out the cause of her severe breathing problems.

Whilst she was in hospital her blood was tested for tuberculosis and the MRSA superbug, however, these came back negative.

The court heard how she had spent five weeks in hospital before she was finally tested for PVL.

She was transferred to Wythenshawe Hospital in Manchester, where she remained for two months before eventually dying on May 19.

Coroner Alan Wilson heard from GP Ayesha Ahmed, who saw Miss O'Donnell at Fleetwood Surgery on November 8, and nurse Sara Davies, who saw her at the walk-in clinic just two days before she was first admitted to hospital.

On January 8, while her parents were on holiday, Miss O'Donnell, who worked as a fishmonger, attended the Fleetwood walk-in centre after suffering from flu-like symptoms for five days.

What is PVL (Panton-Valentine Leukocidin)

PVL is a toxin which can cause recurrent skin and soft tissue infections, and occasionally may cause more serious invasive infections (including necrotising pneumonia).

The toxin can kill white blood cells and can cause harm if they get an opportunity to enter the body, for example through a cut or a graze.

They can cause boils or skin abscesses and are occasionally associated with more serious infections of the lungs, blood, joints and bones.

She was examined by nurse Sara Davies, who reported she had 'no signs of a bacterial infection' and advised her to carry on using paracetamol and olbas oil to treat her symptoms.

Miss O'Donnell's sister Jade asked Ms Davies, who attended court via video link: "Can you recall from that day anything that would tell you why (Coral) was extremely upset after having an appointment with you?

"Immediately after the appointment she called me, very upset, saying she didn't think that you took her symptoms seriously and that you were quite rude to her.

"She was in tears on the phone."

Ms Davies stated that she “takes pride in her job” and conducted a “thorough examination”. 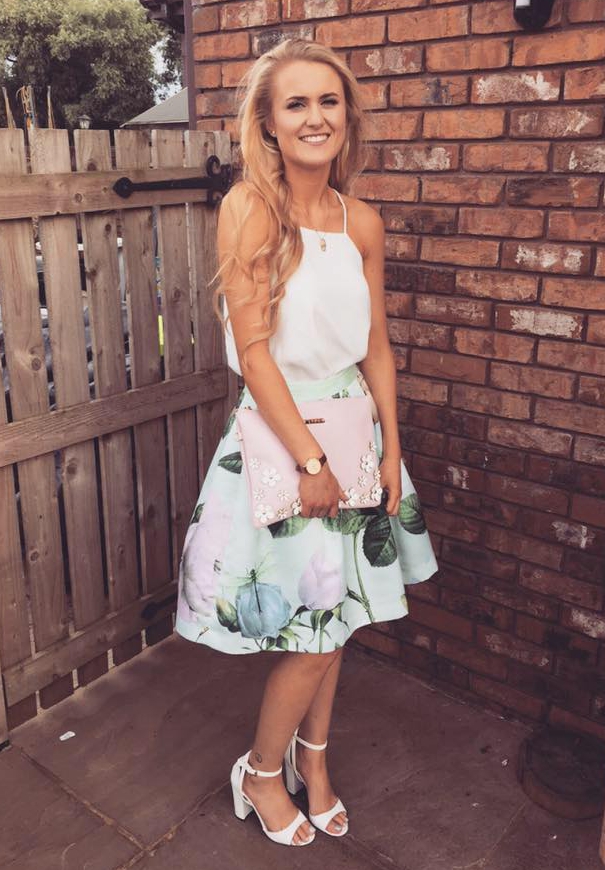 Dr Ahmed said she prescribed Miss O'Donnell with a round of antibiotics she had requested, following on from another round of the drug that had been prescribed five days earlier, to clear up an abscess on her face that was 'soft and discharging and not painful'.

When asked by the coroner if she suspected Miss O'Donnell may have been suffering from PVL, she said she had never come across the infection before, and that she 'hadn't heard of it before'.

Two days later, Miss O'Donnell's mother returned from her holiday to find her daughter in bed looking 'grey', and called an ambulance.

She was taken to Blackpool Victoria Hospital at around 10pm, where she was seen in A&E by Dr Robert Downes, who said her symptoms were so severe that he thought she was possibly suffering from undiagnosed leukaemia.

Her white blood cell count was 0.6, indicating she was 'extremely sick and may have some underlying conditions'.

He said: "I thought if it was flu, it was the worst case of flu I'd ever seen."

He arranged for Miss O'Donnell to be transferred to intensive care for further observation.

At around 3.30am her condition worsened and plans were made for her to be put on a ventilator, and to undergo a bronchoscopy.

When asked about PVL, Dr Downes said he had only seen the infection once before in his 25-year career.

Who is Meghan McCain’s mom? – The Sun
Technology