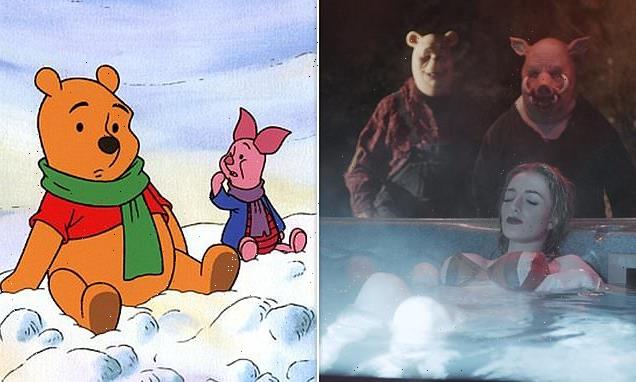 Fans of Winnie the Pooh have reacted with horror this morning after discovering the family favourite is to be made into a horror movie in which Pooh and Piglet become sick serial killers.

The Winnie the Pooh tales by A. A. Milne are a children’s classic and are known all over the world, even inspiring films such as Christopher Robin – but now Jagged Edge Productions are putting a dark twist on the loveable characters.

Blood and Honey is described by IMDB as a horror film following Pooh and Piglet as they go on a rampage after Christopher Robin abandons them.

In the new movie Winnie the Pooh becomes a serial killer in a warped tale featuring character favourites alongside humans.

Shortly after Mr Milne’s death in 1956 his widow sold the rights to Winnie the Pooh to Stephen Slesinger, who later sold them to Walt Disney Company.

The rights had been split between Milne’s widow and three other organisations, who all sold their rights to Disney in 2001.

Although the rights to the original Winnie the Pooh characters have now expired, Disney still has copyright over its own version of the bear, as well as all films and images associated with them. 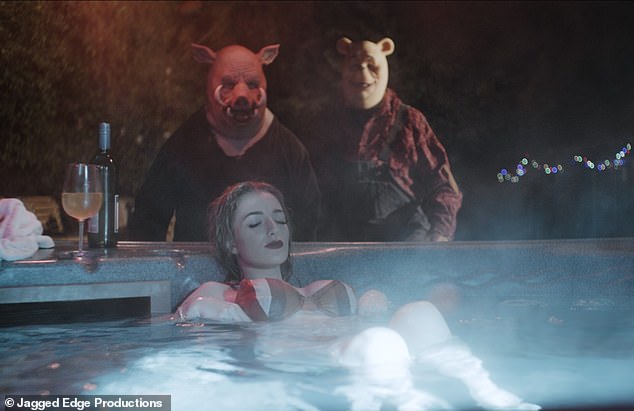 Blood and Honey is based off of family favourite Winnie the Pooh, a series of tales by A.A. Milne 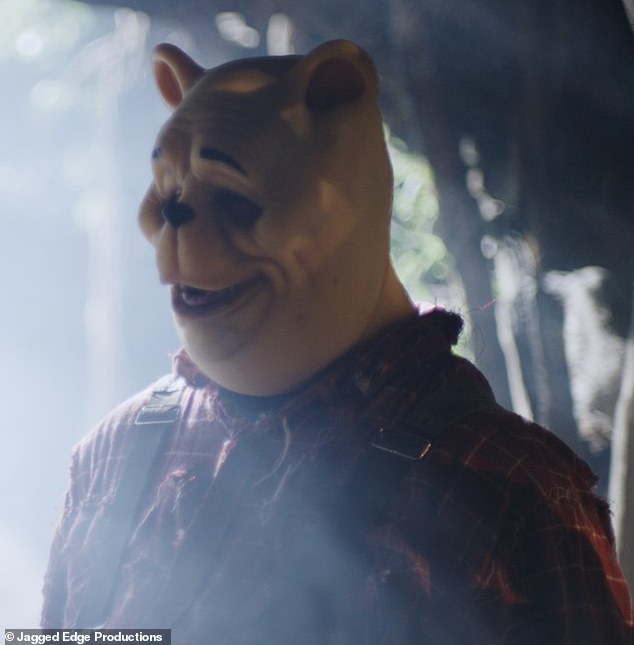 Winnie the Pooh may have his familiar yellow head and red shirt, but that’s where the similarities end 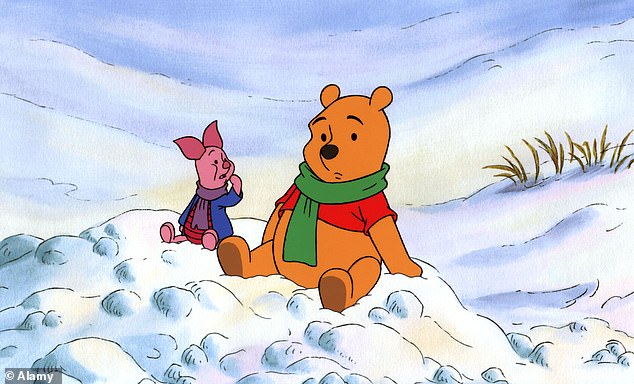 Pooh is known in Disney’s films as kind-hearted, honey loving and rather confused 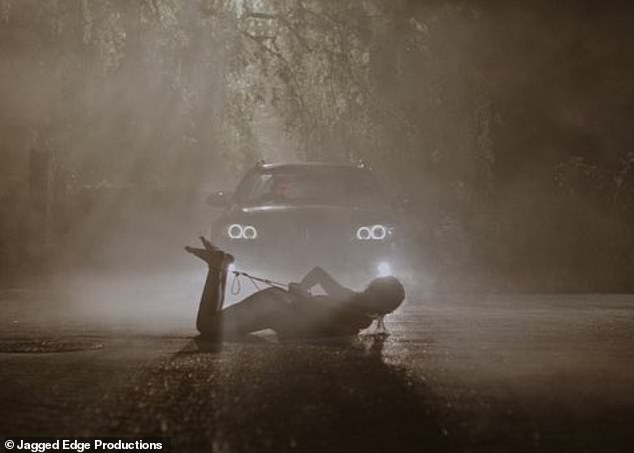 The film is only now possible because the rights to the Winnie the Pooh stories came into the public domain earlier this year.

This means anyone wishing to use characters or concepts from everyone’s favourite yellow bear now does not have to request permission or pay copyright charges.

The storyline of Blood and Honey is still unclear, but it is based around how Pooh and Piglet learn to survive after being abandoned by Christopher Robin.

The pair scourer the Hundred Acre Wood for victims as Pooh turns into a sick serial killer – with piglet his evil sidekick.

Forced to live by themselves the two turn to a life of crime and slaughter, becoming feral wild animals.

Rhys Frake-Waterfield who wrote and directed the film said: ‘They’re no longer tame: they’re like a vicious bear and pig who want to go around and try and find prey.’

The film will star Craig David Dowsett as the honey-loving bear and Chris Cordell as Piglet.

It will also feature characters whose names include Alice, Maria, Caged Man and Mauled Woman.

But characters introduced into the books later such as Tigger will not feature in Blood and Honey because the copyright for these has not yet expired.

AA Milne’s Winnie the Pooh stories are based on his son Christopher Robin’s adventures with his toy bear ‘Growler’ in Ashdown Forest, Sussex.

Pooh first appeared in the London Evening News on Christmas Eve, 1925, in a story called ‘The Wrong Sort Of Bees’. The stories became an immediate hit here and especially across the Atlantic.

Despite being an avowed pacifist, he served during World War II as a Captain of the Home Guard. Milne died in January 1956, aged 74.

Fans of the childhood tales have largely slammed the new film for ‘ruining’ the works and their own childhoods.

Furious social media users reacted online, with one posting: ‘Y’all really going to ruin Winnie the Pooh like this? No-one asked for this.’

A second added: ‘Winnie the Pooh is in the public domain and THIS is what we get out of it?!?!?! I’ll stick with the heffalumps!’

Others claimed the new film would ‘ruin’ the character for those who enjoyed the books during childhood, as well as for future generations.

But not all social media users are against the plans – as one such user demonstrated: ‘Winnie the Pooh is being made into an R-rated horror film. Yes really. This is why I love the public domain.’

Meanwhile on the production company’s Instagram, Jagged Edge Productions, users were torn about the stills revealed from the film.

While one user declared the film ‘looks awful’, another said: ‘I didn’t realise how much I needed a Winnie the Pooh horror film in my life.’

Alan Alexander Milne’s Winnie-the-Pooh stories were first published in 1926, when the author found inspiration watching his own son Christopher Robin play with his nursery toys.

Those well-known and whimsical tales of honey pots and heffalumps in the Hundred Acre Wood seemed to portray an idyllic and innocent world that revolved around a particularly cheerful little boy, stomping through the forest in his wellington boots. 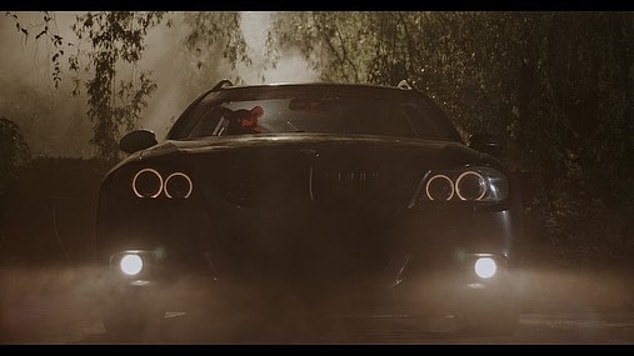 This makes the departure into the world of horror even more jarring – as Blood and Honey seeks to change the legacy of the works forever and question the reality of childhood innocence.

As well as the Winnie the Pooh books Milne was also a successful poet and playwright, and wrote many of his best poems during the First World War.

It is unknown when Blood and Honey is likely to hit UK screens.

These Are the Cities With the Fewest COVID-19 Cases
Technology